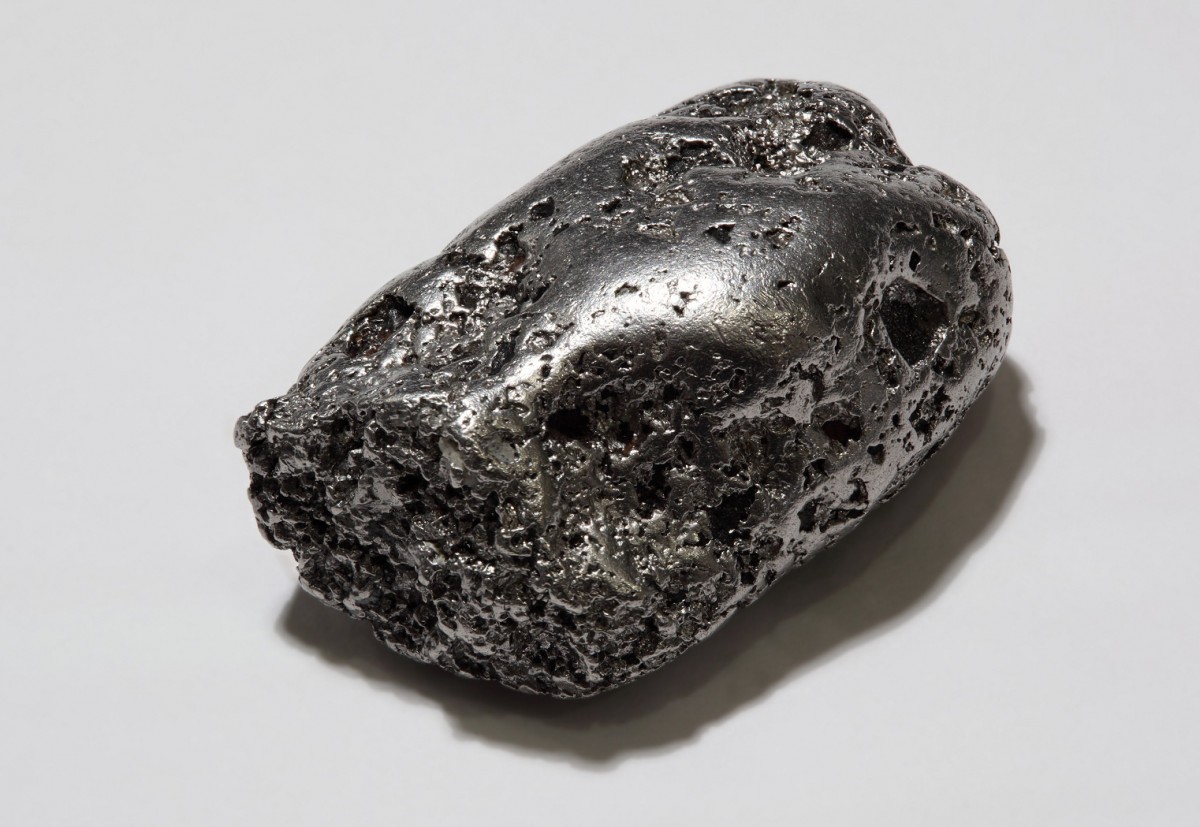 No one knows for certain why the Clovis people and iconic beasts —mastodon, mammoth and saber-toothed tiger– living some 12,800 years ago suddenly disappeared. However, a discovery of widespread platinum at archaeological sites across the United States by three University of South Carolina archaeologists has provided an important clue in solving this enduring mystery.

The research findings are outlined in a new study released Thursday (March 9) in Scientific Reports, a publication of Nature. The study, authored by 10 researchers, builds on similar findings of platinum –an element associated with cosmic objects like asteroids or comets– found by Harvard University researchers in an ice-core from Greenland in 2013.

The South Carolina researchers found an abundance of platinum in soil layers that coincided with the “Younger-Dryas,” a climatic period of extreme cooling that began around 12,800 ago and lasted about 1,400 years. While the brief return to ice-age conditions during the Younger-Dryas has been well-documented by scientists, the reasons for it and the demise of the Clovis people and animals have remained unclear.

“Platinum is very rare in the Earth’s crust, but it is common in asteroids and comets,” says Christopher Moore, the study’s lead author. He calls the presence of platinum found in the soil layers at 11 archaeological sites in California, Arizona, New Mexico, Ohio, Virginia, North Carolina and South Carolina an anomaly.

“The presence of elevated platinum in archaeological sites is a confirmation of data previously reported for the Younger-Dryas onset several years ago in a Greenland ice-core. The authors for that study concluded that the most likely source of such platinum enrichment was from the impact of an extraterrestrial object,” Moore says.

“Our data show that this anomaly is present in sediments from U.S. archaeological sites that date to the start of the Younger-Dryas event. It is continental in scale —possibly global— and it’s consistent with the hypothesis that an extraterrestrial impact took place.”

He says the Younger-Dryas coincides with the end of Clovis culture and the extinction of more than 35 species of ice-age animals. Moore says while evidence has shown that some of the animals were on the decline before Younger-Dryas, virtually none are found after it.

Moore says that would indicate an extinction event for North America.

He also says the platinum anomaly is similar to the well-documented finding of iridium, another element associated with cosmic objects, that scientists have found in the rock layers dated 65 million years ago from an impact that caused dinosaur extinction. That event is commonly known as Cretaceous-Tertiary or K-Pg by scientists.

“In both cases, the anomalies represent the atmospheric fallout of rare elements resulting from an extraterrestrial impact,” Moore says.

He says the K-Pg dinosaur extinction was the result of a very large asteroid impact while the Younger-Dryas onset impact is likely the result of being hit by fragments of a much smaller sized comet or asteroid, possibly measuring up to two-thirds a mile in diameter.

“Another difference is that the Younger-Dryas impact event is not yet associated with any known impact crater,” Moore says. “This may be because the fragments of the large object struck the glacial ice-sheet or exploded in the atmosphere. Several candidate craters are under investigation but have not been confirmed.”

Moore says while his team’s data does not contradict the Young-Dryas impact hypothesis, it also does not explain the likely effects that such an impact could have had on the environment, Paleoindians or ice-age animals.

Contributing to the study is Moore’s university colleagues Mark Brooks, a geo-archaeologist who conducts research and excavations at the Savannah River Site, and archaeologist Albert Goodyear, who has spent decades documenting Clovis culture at the famed Topper site. Topper, located in Allendale County, South Carolina, along the banks of the Savannah River, is considered one of the most pristine U.S. sites for research on Clovis, one of the earliest ancient people.

Goodyear’s work with Moore builds on research in which he found traces of extraterrestrial elements, including iridium, at the Younger-Dryas layer at Topper that was published in the Proceedings of the National Academy of Sciences in 2012.

Moore, Goodyear and Brooks conduct research through the South Carolina Institute of Anthropology and Archaeology in the university’s College of Arts and Sciences.

Moore says the bottom line of the study and paper in the journal Scientific Reports is the presence of an easily identifiable hemispheric marker (platinum) in sediment layers for the start of Younger-Dryas. That discovery contributes to the body of evidence that a potential cosmic impact event occurred and warrants further scientific investigation.