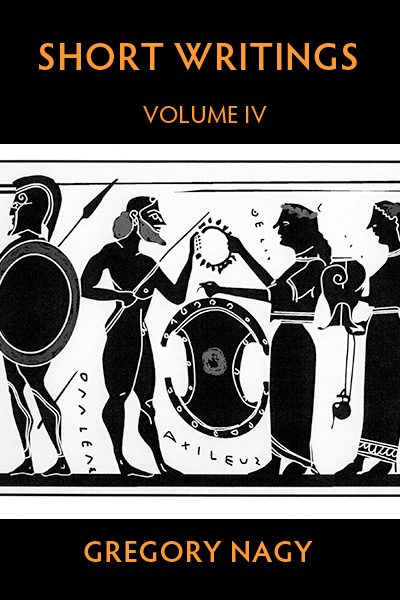 Two of Professor Nagy’s most recent articles have become available under the online publication Short Writings Volume IV, the fourth volume in a series of online anthologies, all available online for free at the CHS website.

This essay discusses the idea of an archetype as encountered in the text of the so-called Cyrus Cylinder, as well as other writings that stem from the Persian Empire founded by Cyrus the Great. Nagy argues that the very idea of an archetype is multilevel, and attempts to show it holds a deeper ritualized meaning.

“Diachronic Homer and a Cretan Odyssey”