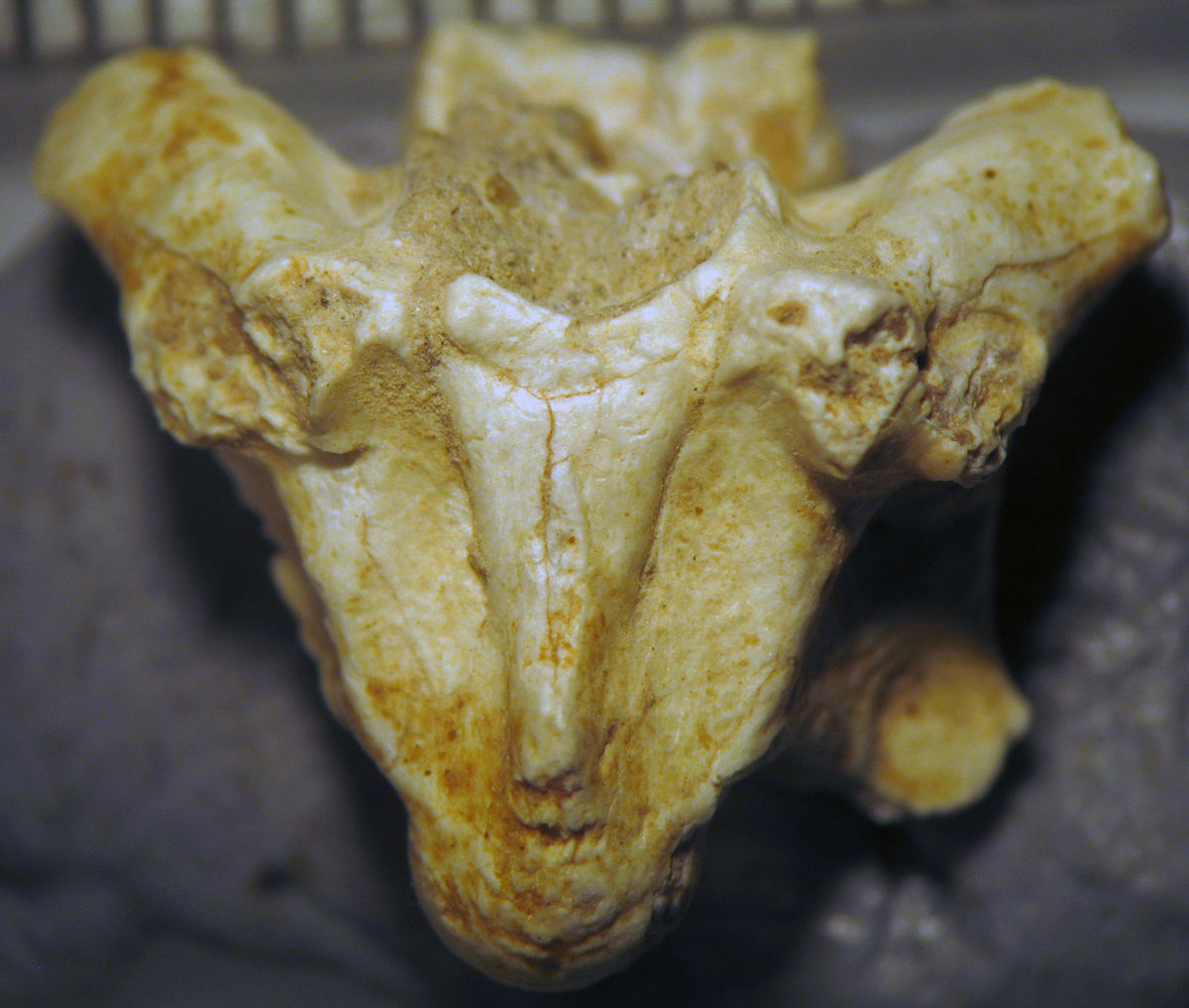 Dragons and cobras dwelled the Axios area during the late Miocene

Paleontologists announced recently that they discovered fossils of lizards and snakes from the late Miocene at the ravin de la Pluie, a locality near the Axios river widely known for its hominoid primate Ouranopithecus macedoniensis discovered 20 years ago. Among these finds, it is the cobra and varanid bones that rank higher in importance. The varanids are large lizards of the same family with the Comodo Dragon of Indonesia.

The fossils come from animals that lived in the area around 9-9,5 millions of years ago and they are the older of the kind ever found in Greece.

The finds were discovered by scientists George Georgalis, Jean-Claude Rage, Louis de Bonis and George Koufos. “These finds offer us valuable information concerning the snakes and lizards of Europe, while at the same moment ‘talk’ about the climatological conditions in the area in the late Miocene”, said George Georgalis from the Universities of Friburg and Torino. “The climate must have been quite warmer and the herpetofauna of the area was very different”, he added.