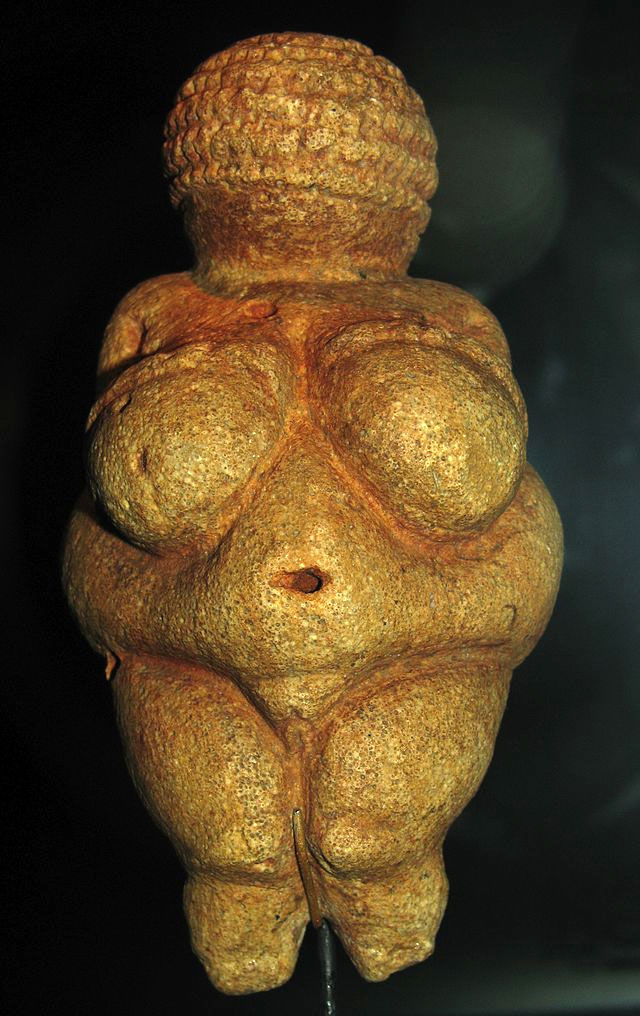 The figurine was labelled as ‟dangerously pornographic”

The celebrated figurine of the nude Venus of Willendorf aged 30,000 years old was censored by Facebook. Nevertheless, as the webpage of DW announced, after the famous figurine was labeled as “dangerously pornographic”, the company apologized for its “mistake”.

According to the same press release, a spokesperson of Facebook apologized on Thursday, March 1 for the company’s censoring of a post showing the 11 cm high statuette known as the Venus of Willendorf.

The controversy began in December when Laura Ghianda, an Italian arts activist, posted on Facebook a photograph of the work that went viral, with the company proceeding with its censoring. Ghianda, furious, sent messages that “the war on culture and modern intellectualism will not be tolerated”.

The Natural History Museum in Vienna, where the figurine is on display, expressed its outrage last Wednesday, declaring that Facebook should not ban this or any other ancient artefact because of “nudity”.“There has never been a complaint by visitors concerning the nakedness of the figurine,” the museum’s director Christian Köberl told News agency AFP.

The figurine which is clearly a fertility symbol was discovered in the Austrian village of Willendorf—after which it was named—in the early 20th century. The artefact, possibly the museum’s most iconic exhibit, is the most well known prehistoric depiction of a woman worldwide.

According to Facebook’s spokeswoman, it is company policy not to allow depictions of nudity, not even when this is suggested. “However, we make an exception for statues, which is why this post should have been approved” she told AFP.

Facebook has repeatedly been accused of banning specific posts, while at the same time allowing other ones that are far more controversial to be released.

On March 15,a French court will be deciding on a case concerning a Facebook user, whose account was closed after he posted the 19th century painting by Gustav Courbet, “The Origin of the World” (“L’Origine du monde”), because it depicts a female vagina.