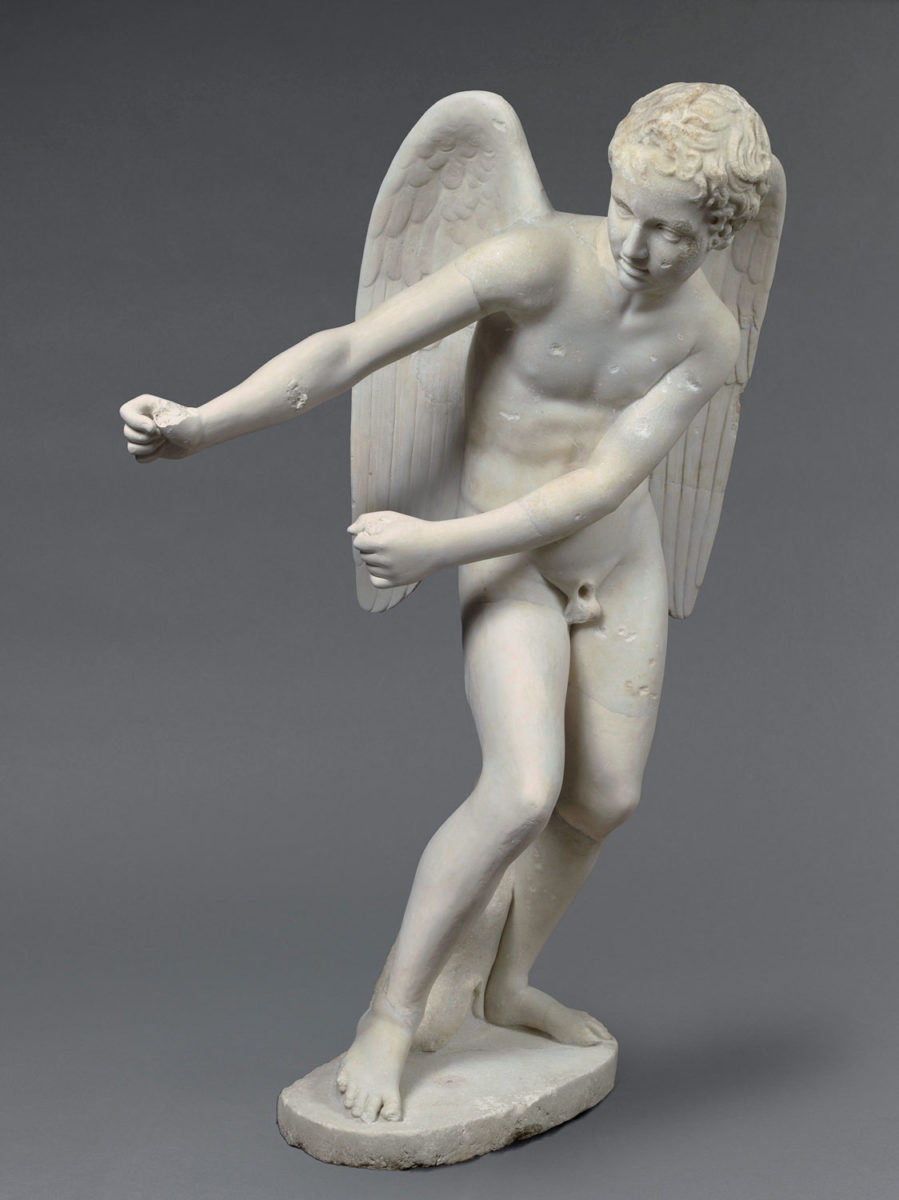 Global Fine Art Awards (GFAA) is the first annual award program ever created to recognize the best-curated art and design exhibitions and installations around the world.  The research and judging criteria are innovation and excellence in exhibition design, historical context, educational value, and public appeal. The 85 nominees this year represented works from 6 continents, 28 countries and 60 cities – from Beijing to Boston, from Melbourne to Montréal.

Accepting the award, Executive Director Amalia Cosmetatou said, “This award is especially precious for the Onassis Foundation because it comes from the audience—the object of our affection and for whom we do this work. We exist for the public. That is why our programs are free and accessible to all. This award tells us, that the public is there for us too.

For a full list of 2017 nominees, see the GFAA website. A World of Emotions: Ancient Greece, 700 BC – 200 AD was nominated in the Best Ancient Art Exhibition category. A complete list of winners will be announced on the GFAA website the week of March 12.