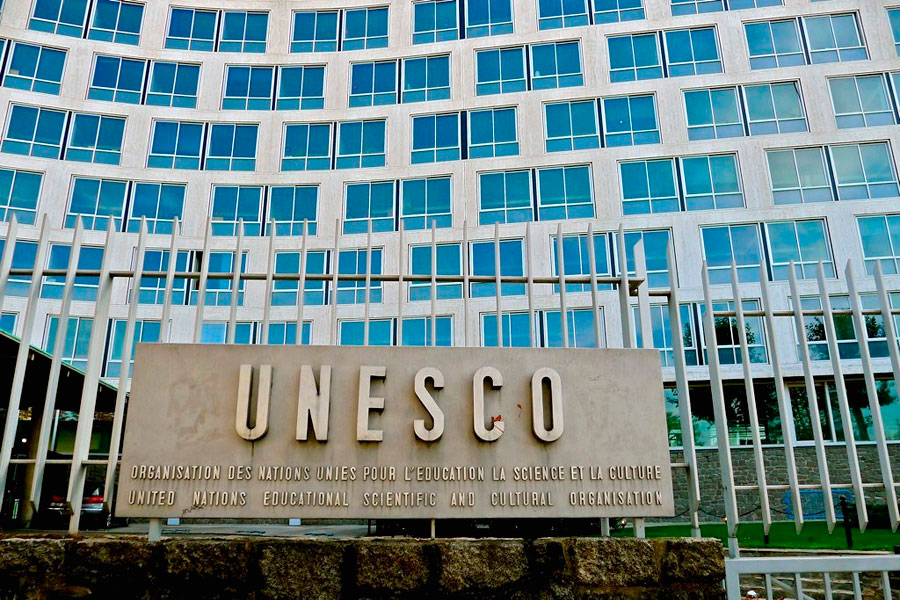 UNESCO: Concern and skepticism about the Parthenon sculptures

Expressed in the decision of a special intergovernmental committee

On May 30 and 31, the Intergovernmental Committee for Promoting the Return of Cultural Property  to its Countries of Origin or its Restitution in case of Illicit Appropriation (ICPRCP) met at the Headquarters of UNESCO in Paris.

It is the first that the Intergovernmental Committee recognizes in the text of the Recommendation endorsed especially about the issue of the Parthenon Sculptures, the historical, cultural, legal and moral aspects of the return of the sculptures, which belong to a World Heritage emblematic monument.

Of particular importance is the fact that the Committee expresses concern and skepticism about the issue also in another Decision and calls on both sides to find a mutually acceptable solution to this long-standing subject.

The Greek positions were strongly supported by China, Turkey, Japan, Armenia, Mexico, Iran, Korea, Egypt, Argentina, Cyprus, Zambia etc., while France for the first time argued in favor of resolving the dispute through the collaboration between the two parts.

At the meeting Greece was represented by the Secretary General of the Ministry of Culture and Sports Maria Andreadaki-Vlazaki, Prof. Dimitrios Pandermalis, the President of the Acropolis Museum, and legal council of the Special Legal Service of the Ministry of Foreign Affairs, Artemis Papathanasiou.

As mentioned in the announcement of the Cultural Ministry, “the above mentioned representatives underlined, among other things, that Greece will continue its struggle for the return and the reunification of the sculptures to Greece, saying they are convinced that this day will soon come, as shown by the strong support of the international public opinion, even the British one”.