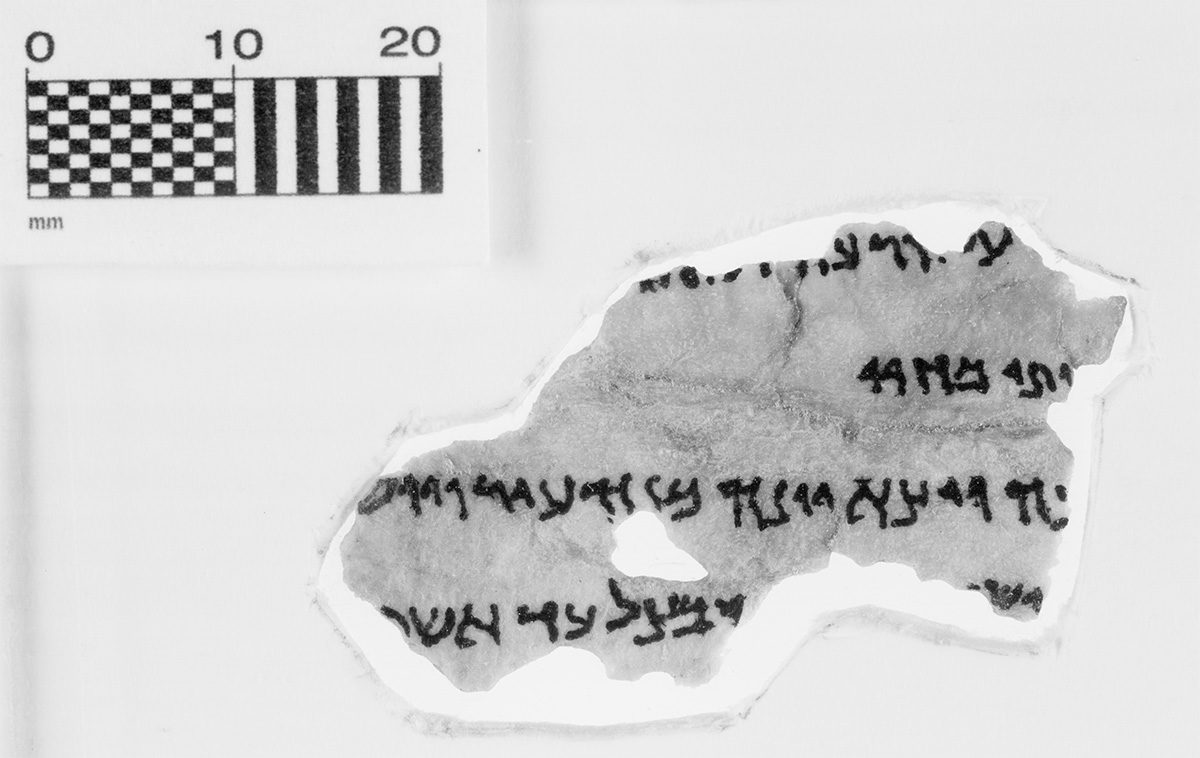 Research findings on fragments in its Dead Sea Scrolls collection

Museum of the Bible

On Monday, Museum of the Bible announced the results of third-party analysis of five of its 16 Dead Sea Scrolls (DSS) fragments. Utilizing leading-edge technology, the German-based Bundesanstalt für Materialforschung und -prüfung (BAM) has performed a battery of tests and concluded that the five fragments show characteristics inconsistent with ancient origin and therefore will no longer be displayed at the museum.

“Though we had hoped the testing would render different results, this is an opportunity to educate the public on the importance of verifying the authenticity of rare biblical artifacts, the elaborate testing process undertaken and our commitment to transparency,” said Jeffrey Kloha, Ph.D., chief curatorial officer for Museum of the Bible. “As an educational institution entrusted with cultural heritage, the museum upholds and adheres to all museum and ethical guidelines on collection care, research and display.”

The museum supported two other research projects on its DSS fragments. Two years ago, Brill, a leading international academic publisher, released the first in a series of planned volumes sponsored by Museum of the Bible. Edited by Emanuel Tov, Ph.D. (Hebrew University, Jerusalem), Kipp Davis, Ph.D. (Trinity Western University), and Robert Duke, Ph.D. (Azusa Pacific University), the volume presented foundational research on 13 previously unpublished DSS fragments. In addition, Davis and some of the contributors raised questions about the authenticity of some of the fragments. Since then, the museum has funded Davis’ continued study of its DSS fragments. His initial results were published in the academic journal Dead Sea Discoveries  in October 2017, prompting suspicions about more of the fragments.

“My research has focused primarily on two aspects of Museum of the Bible’s fragments: scribal quality and technique in the penning of the texts as well as the physical composition and current state of the manuscript media,” said Davis. “My studies to date have managed to confirm upon a preponderance of different streams of evidence the high probability that at least seven fragments in the museum’s Dead Sea Scrolls collection are modern forgeries, but conclusions on the status of the remaining fragments are still forthcoming.”

In April 2017 the museum sent five fragments to BAM for 3D digital microscopy, scanning X-ray fluorescence (XRF) and energy-dispersive x-ray spectroscopy (EDX) material analysis of the ink, sediment layers and chemical nature of the sediment. Their report, provided to Museum of the Bible recently, further raises suspicions about the authenticity of all five fragments.

Museum of the Bible has displayed five DSS fragments since its grand opening in November 2017, and due to the ongoing nature of the research, exhibit labels have included information to educate guests about the importance of determining authenticity and about some scholars’ skepticism of the fragments’ authenticity. In light of the results of the three research projects, the museum has removed these fragments from display, replacing them with three other fragments that will be on exhibit pending further scientific analysis and scholarly research. Exhibit labels will continue to inform guests that there have been questions raised about the authenticity of these fragments, and that further research will be conducted.

“The museum continues to support and encourage research on these objects and others in its collection both to inform the public about leading-edge research methods and ensure our exhibits are presenting the most accurate and updated information,” said Kloha.

NOTES
1. Museum of the Bible