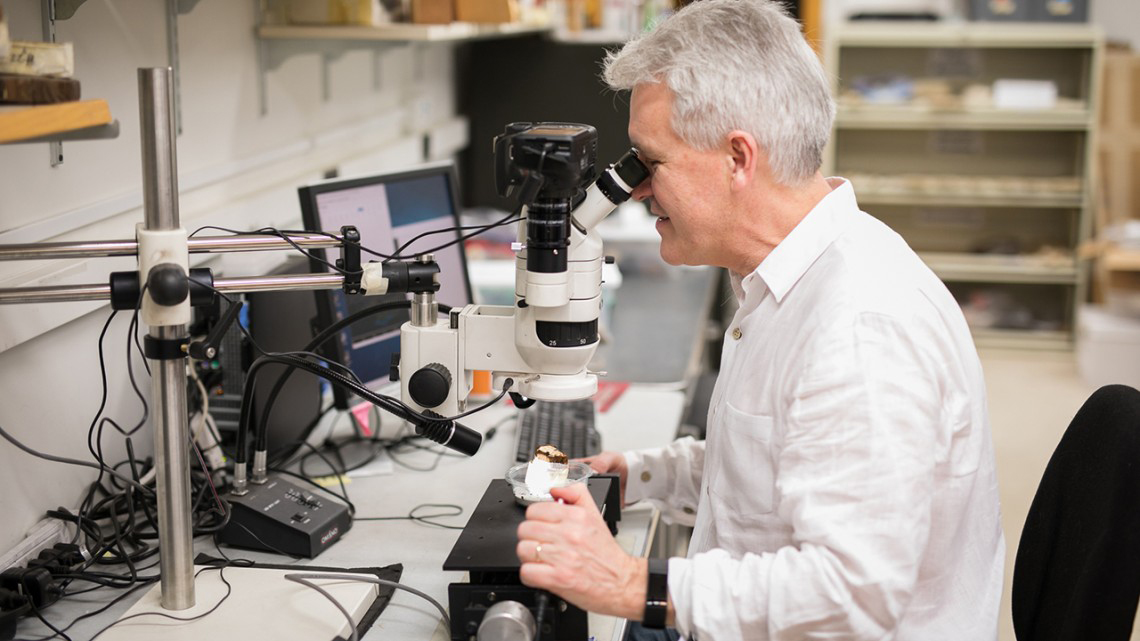 In the 15th and 16th centuries

New research from Cornell University raises questions about the timing and nature of early interactions between indigenous people and Europeans in North America.

Until now, it’s been assumed that the presence of European trade goods, such as metals and glass beads, provide a timeline for the indigenous peoples and settlements in the 15th and 16th centuries. New research suggests this may be a mistake in cases where there was not direct and intensive exchange between the two groups of people.

Radiocarbon dating and tree-ring evidence shows that three major indigenous sites in Ontario, Canada, conventionally dated 1450-1550 — because there were no or very few European goods recovered — are in fact 50-100 years more recent. This dates the sites to the worst period of the Little Ice Age, around 1600.

“This seems extraordinary: Given this was only 400 years ago, how can we have been wrong by as much as 25 percent?” said first author Sturt Manning, professor of classical archaeology.

Previously, dates in the early contact period were based on the absence – and then presence — of types of glass beads and other European trade goods in excavated sites, along with shifts in material culture, such as changes in ceramic designs. Dates were assigned according to “time transgression,” the assumption that when European goods are found in one place with a confirmed date associated with them, that same date can be used for other places where those trade goods are found.

“But goods don’t get distributed evenly within societies or across distances,” said Manning. “This is a vast area with complex local societies and economies, so the concept that everybody gets the same thing necessarily all at once is a bit ludicrous in retrospect.”

The team’s chronological findings dramatically rewrite how history has been understood in the region. The period of first European contact, rather than following major changes in Iroquoian society, can now be seen to coincide with those changes. This suggests that contact-era transformations happened much later than previously thought.

“Of course, we’ve dated only one site sequence, and there are many more,” Manning said. “What this paper really shows is we now need to reassess all those site sequences where there’s not a clear historical link or association.”