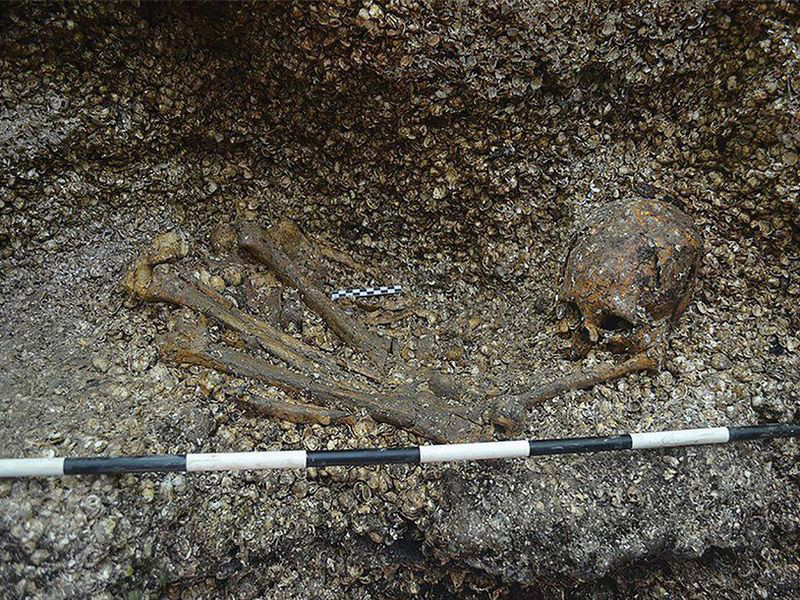 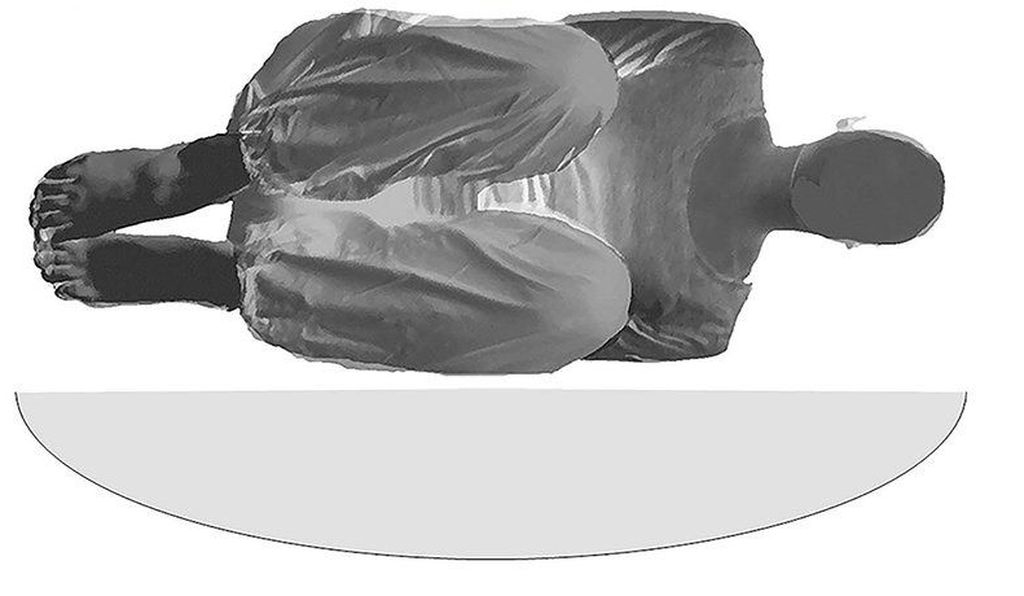 By a team of Canadian, German and Nicaraguan researchers

The remains of a young woman were discovered by archaeologists in what is now the Nicaraguan village of Bleera Kaanu. Buried some 5,900 years ago, the unusually muscular woman young woman is the oldest known human buried in lower Central America to date, adding a significant chapter to the region’s archaeological record.

The woman’s remains, shielded by an ancient shell mound, a pile of assorted shells designed to mark burial sites or certain spots in the landscape, and the Caribbean’s tropical conditions, remained undisturbed for nearly six millennia.

Until a team of Canadian, German and Nicaraguan researchers has deemed her final resting site. As the group writes in a study published in the journal Antiquity, the find “represents an important contribution to our understanding of the early peopling” of the Caribbean.

The team also notes that the woman was still in her original burial position when the grave was reopened. Although the skeleton was largely complete, the quality of the bones was compromised by the Caribbean’s poor preservation conditions.

Forensic analysis suggested the woman died when she was between 25 and 40 years old. Despite the heavy wear evident on her teeth (a marker usually associated with higher age), the researchers believe she was closer to the lower limit of this age range, as individuals who follow a seafood-based diet tend to exhibit poorer dentition. No cause of death was readily apparent.

The woman stood 4-feet 11-inches tall, and had, in the words of Roksandic, “strongly developed musculature of the forearm,” possibly due to rowing or similar strengthening activities.

As Roksandic explains to Live Science, study co-author Harly Duncan, a member of the Bleera Kaanu community, introduced the other researchers to an 82-year-old woman who had just rowed four hours to visit family across the water. “Kids as young as 9 rowed around Rama islands”—a cluster of land on Nicaragua’s eastern coast—”in a dugout,” Roksandic adds.

It remains too early for researchers to offer a definitive analysis of the culture that produced the woman. For now, her remains are being held in the CIDCA Historical Cultural Museum of the Caribbean Coast.