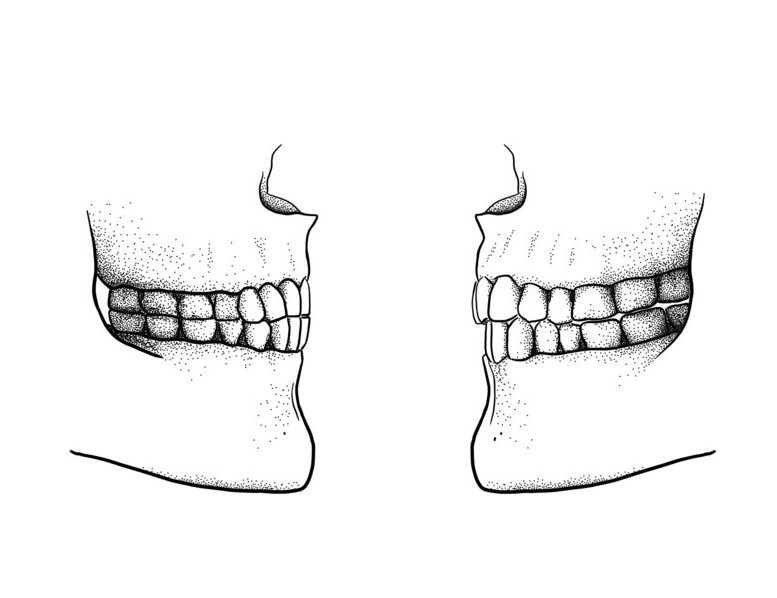 Research by University of Zurich

Diet-induced changes in the human bite resulted in new sounds, such as “f”, in languages all over the world, a study by an international team led by researchers at the University of Zurich has shown. The findings contradict the theory that the range of human sounds has remained fixed throughout human history.

Human speech is incredibly diverse, ranging from ubiquitous sounds like “m” and “a” to the rare click consonants in some languages of Southern Africa. This range of sounds is generally thought to have been established with the emergence of the Homo sapiens around 300,000 years ago. A study published in Science by an international group, led by scientists at the University of Zurich and involving researchers at the Max Planck Institute for the Science of Human History, the Max Planck Institute for Psycholinguistics, the University of Lyon and Nanyang Technological University Singapore, now sheds new light on the evolution of spoken language. The study shows that sounds such as “f” and “v”, both common in many modern languages, are a relatively recent development that was brought about by diet-induced changes in the human bite.

While the teeth of all humans in the distant past used to meet in an edge-to-edge bite due to their harder and tougher diet based on hunting and gathering, more recent softer foods from an agriculture-based diet allow humans to retain the juvenile overbite that had previously disappeared by adulthood, with the upper teeth slightly more in front than the lower teeth. This shift led to the rise of a new class of speech sounds in food-producing societies that is now found in half of the world’s languages: labiodentals, or sounds made by touching the lower lip to the upper teeth, for example when pronouncing the letter “f”.

“In Europe, our data suggests that the use of labiodentals has increased dramatically only in the last couple of millennia, correlated with the rise of food processing technology such as industrial milling,” explains Steven Moran, one of the two co-first authors of the study. “The influence of biological conditions on the development of sounds has so far been underestimated.”

The project was inspired by an observation made by linguist Charles Hockett back in 1985. Hockett noticed that languages that foster labiodentals are often found in societies with access to softer foods. “But there are dozens of superficial correlations involving language which are spurious, and linguistic behavior, such as pronunciation, doesn’t fossilize,” says co-first author Damián Blasi, of the University of Zurich and the Max Planck Institute for the Science of Human History.

In order to unravel the mechanisms underlying the observed correlations, the scientists combined insights, data and methods from across the sciences, including biological anthropology, phonetics and historical linguistics. “It was a rare case of consilience across disciplines,” says Blasi. What made the project possible was the availability of newly developed, large datasets, detailed biomechanical simulation models, and computationally intensive methods of data analysis, according to the researchers.

Listening in on the past

“Our results shed light on complex causal links between cultural practices, human biology and language,” says Balthasar Bickel, project leader and UZH professor. “They also challenge the common assumption that, when it comes to language, the past sounds just like the present.” Based on the findings of the study and the new methods it developed, linguists can now tackle a host of unsolved questions, such as how languages actually sounded thousands of years ago. Did Caesar say “veni, vidi, vici” – or was it more like “weni, widi, wici’”?

Adapted from a press release by the University of Zurich.