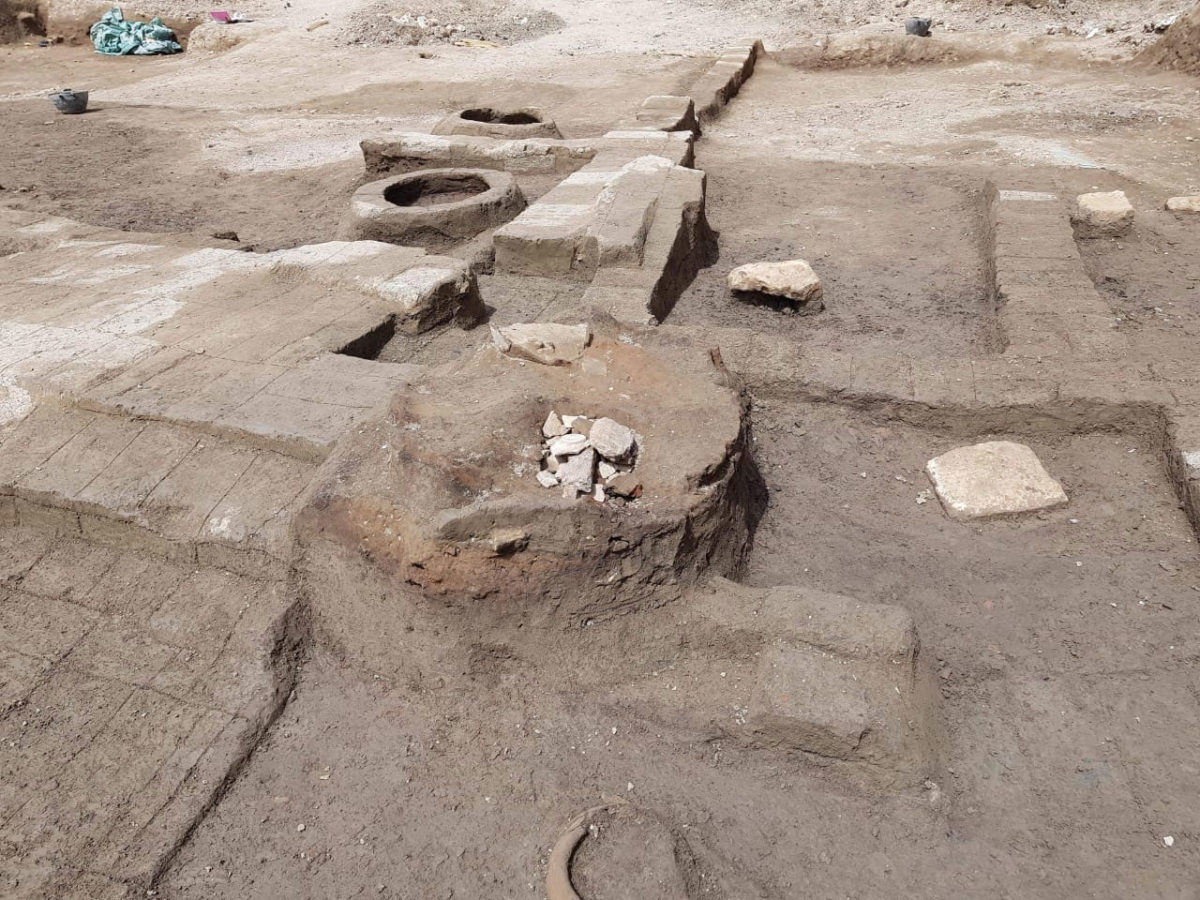 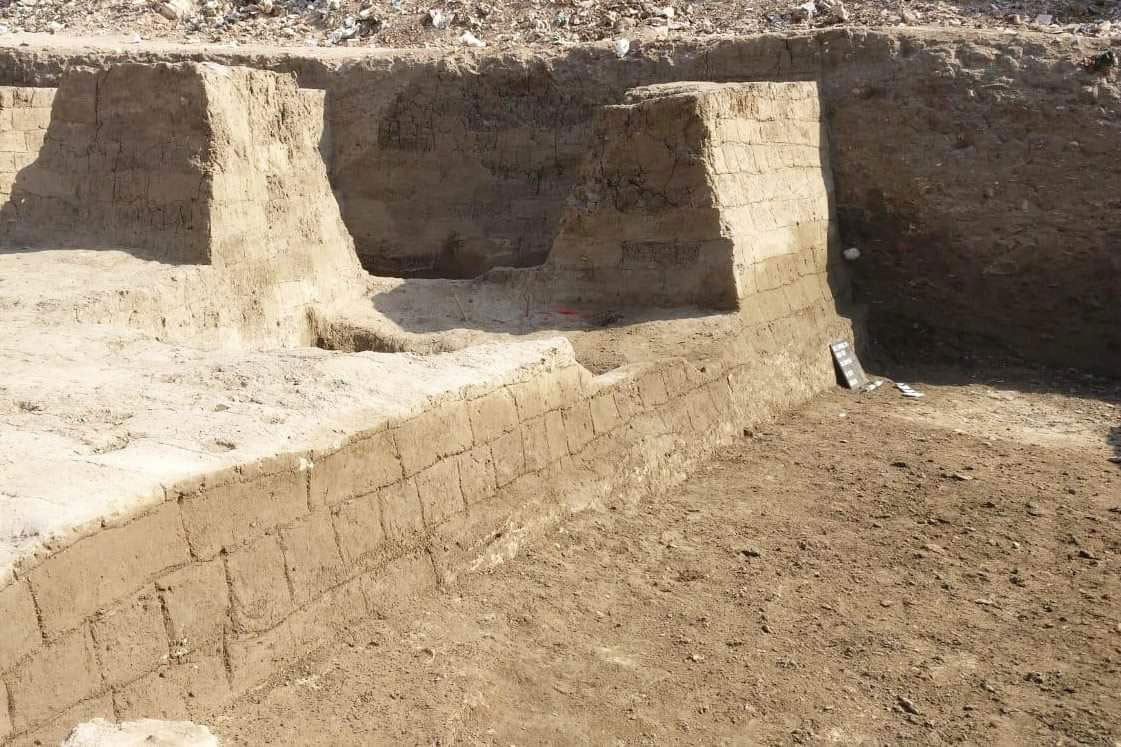 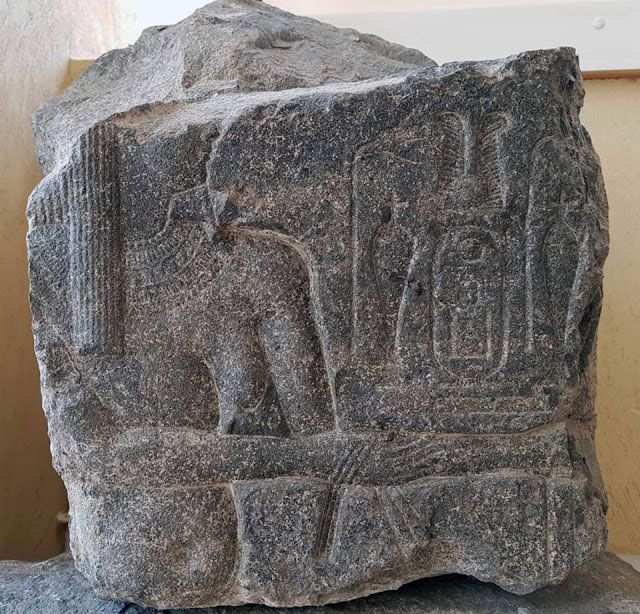 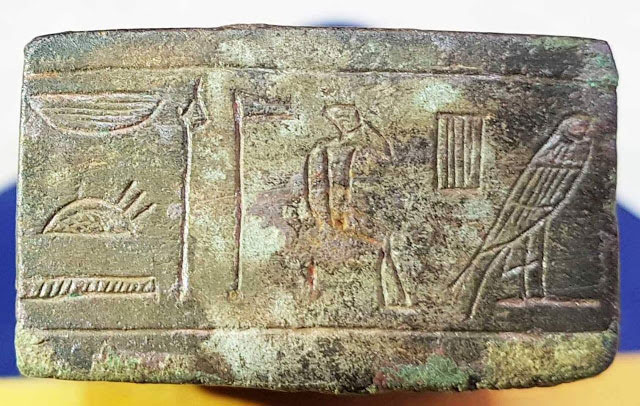 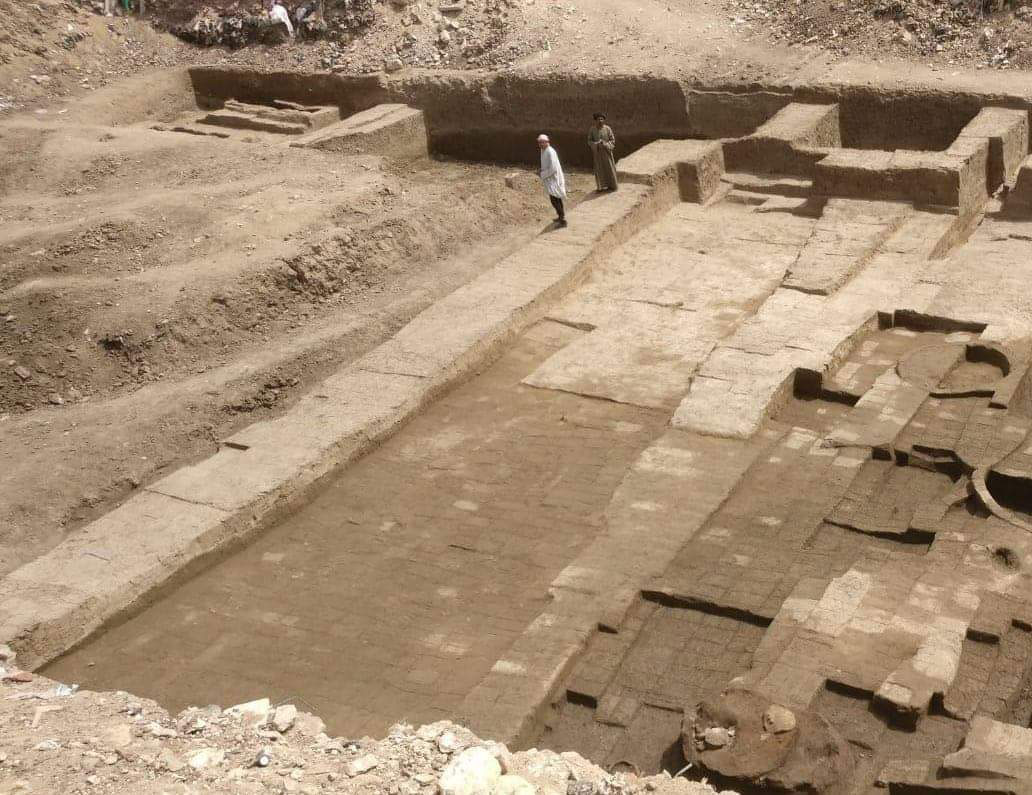 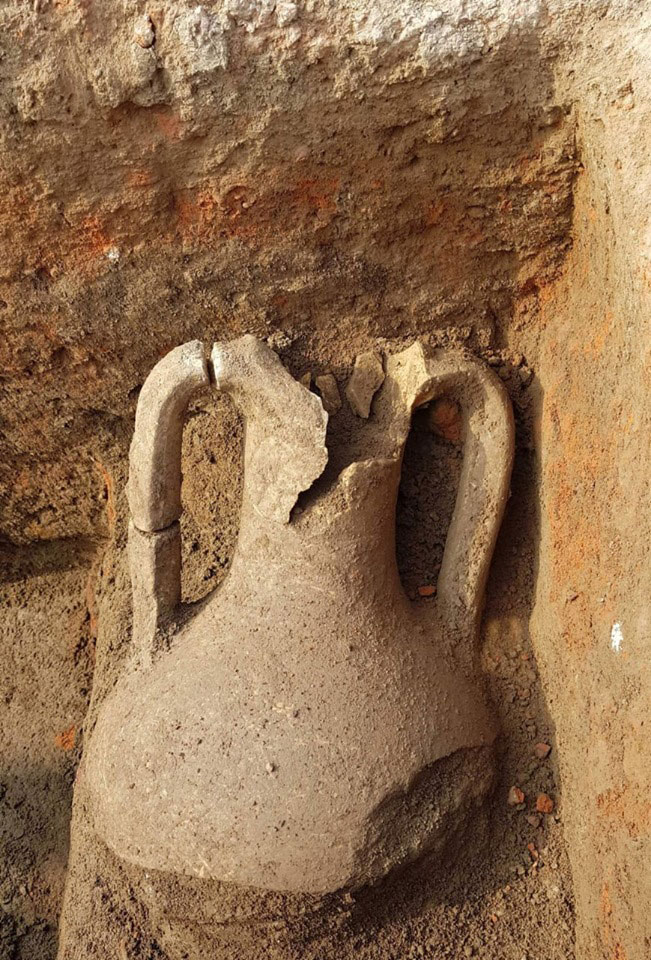 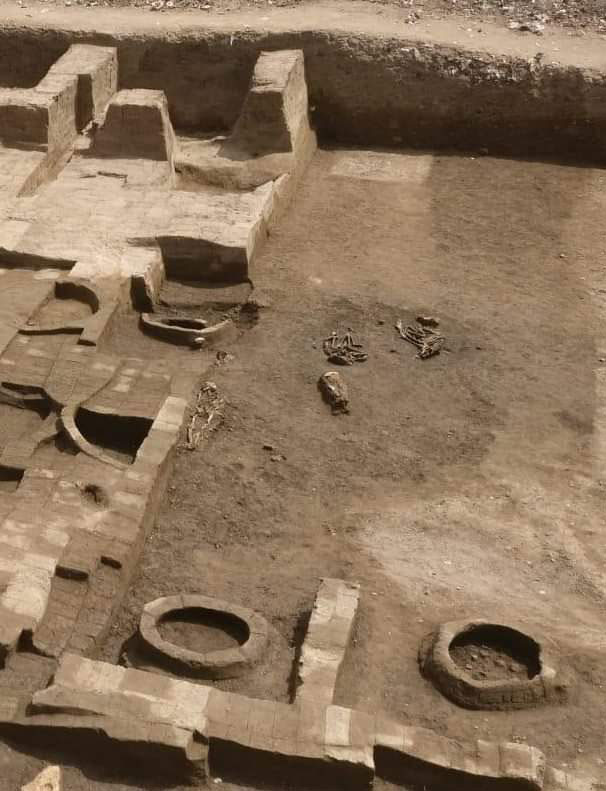 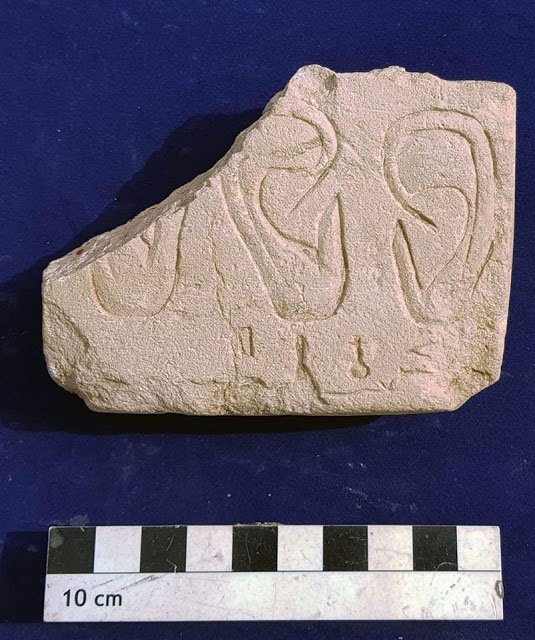 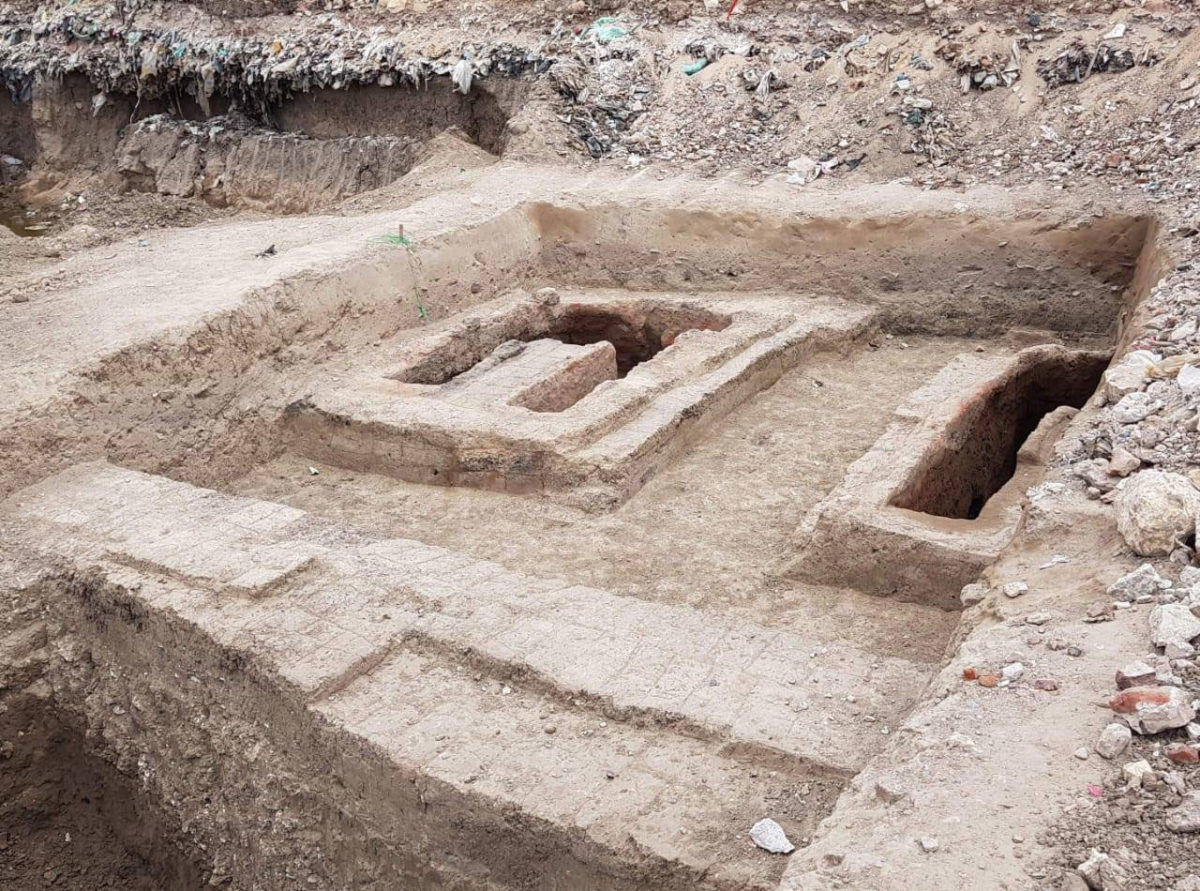 Excavations at three sites of the El Matareya neighbourhood in Cairo, Egypt, have yielded several artefacts this season. The German-Egyptian archaeological mission working at the site have excavated the sites of Al Moaskar, Nectanebo I and 251 or Moataseem Street.

The Al Moaskar site comprises industrial workshops dating back to the 6th-2nd century BC. Among the artefacts uncovered  within the workshops were fragments of royal statues and carved limestone blocks, probably representations of items in temples. Also, archaeologists found a building with bread baking ovens of the Ptolemaic period.

At the Nectanebo I site, archaeologists found a set of basalt blocks with inscriptions with the nomes of Lower Egypt. These date to the reign of Nectanebo I. Blocks of red granite found were probably used in the temple of Nectanebo I and limestone blocks were probably parts of a chapel. Fragments of statues and architectural parts were also discovered indicating an older temple dating to the reign of King Mernptah might have been erected at the site.

At the 251 area, which has only recently been excavated to the southwest, the mission uncovered a mud-brick wall of a N-S orientation. The wall is 4.4 m long and is covered with a layer of white mortar. Parts of inscribed stones have been unearthed to the west of the wall, including a quartz block with an inscription of Akhnaten in the shape of a sphinx. Two capitals and a plate depicting an ear were found at the site too.

Twelve Ramesside burials have also been discovered at the site.