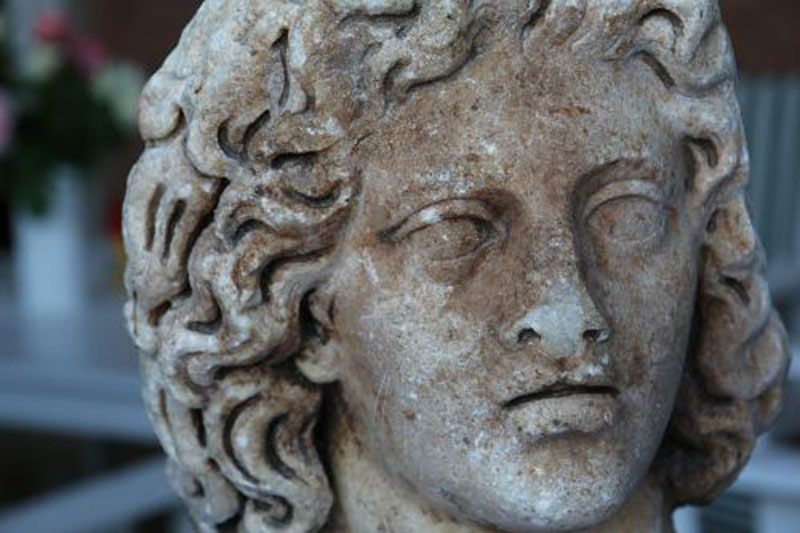 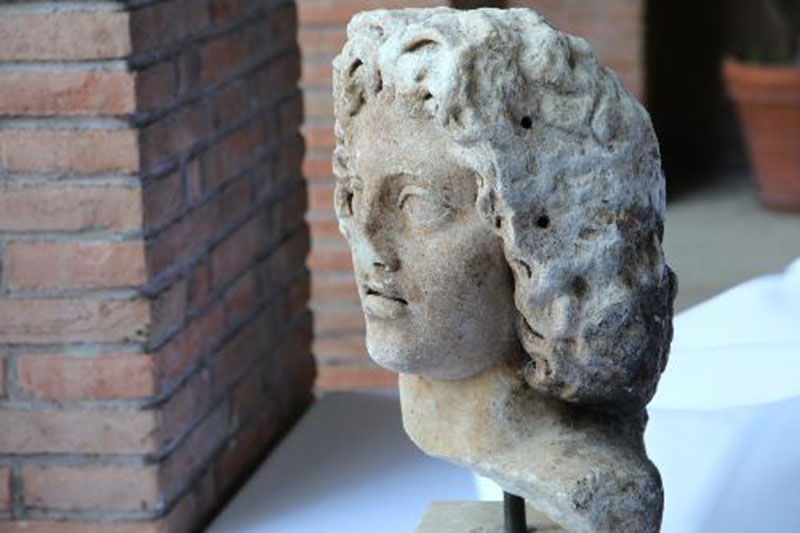 Roman bust from Italy has been repatriated

It was voluntarily returned by Germany

A Roman bust representing a youth was returned to Italy last week, in a ceremony at the German ambassador’s residence. The sculpture had been part of the University of Munster’s Archaeological Museum for the past 55 years, after it was smuggled out of Italy.

The bust was discovered in the 1930s during excavation works in Fondi, halfway between Rome and Naples. It dates to the 2nd century AD and depicts a young man.

The bust had been smuggled out of the country sometime in the period between 1944 and 1960 and ended up in the Museum in 1964 which acquired it from a private citizen from Hamburg.

Now Germany has decided to return the sculpture to Italy even though it wasn’t asked to do so, as an act of good will. Alberto Bonisoli, minister of Culture, said it was a symbolism of the common commitment the two countries have to protect cultural heritage.