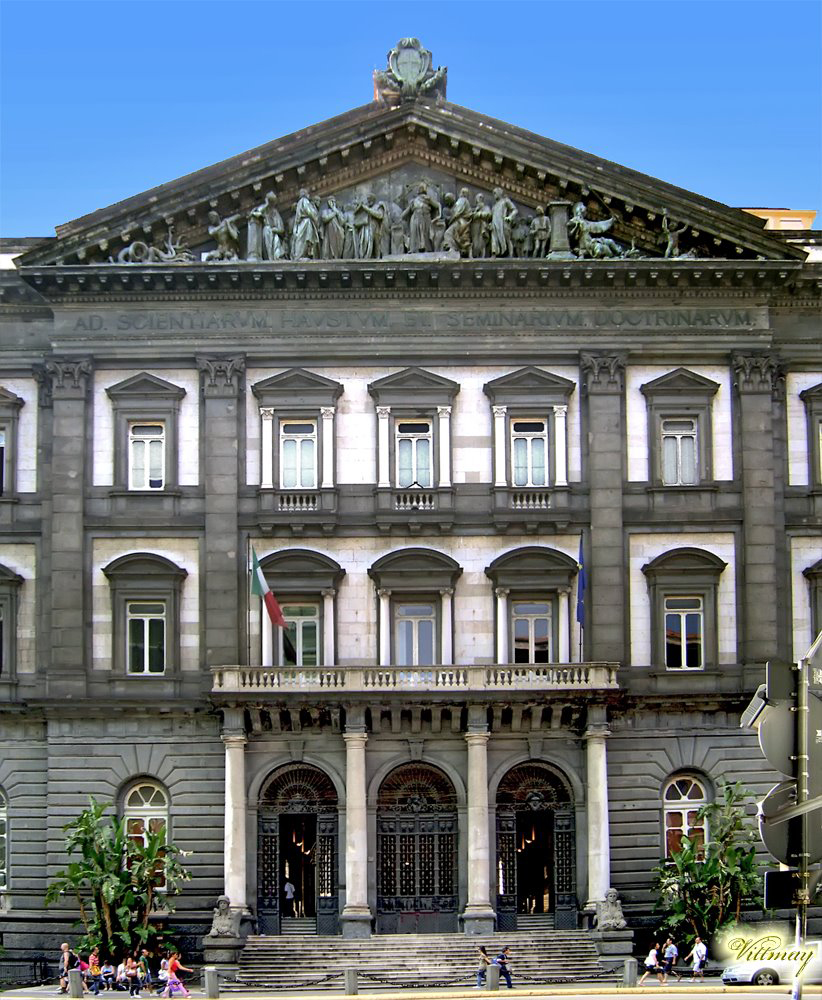 Center vs. Periphery. Latin between texts and contexts, language and literature (1st-5th AD)

An international colloquium will be held in Naples on the 7th-9th October 2015, entitled “Center vs. Periphery. Latin between texts and contexts, language and literature (1st-5th AD)”.

Whether they are teachers, students, intellectuals involved in literary or ideological debates, or scholars with the same idea of culture and society, the main characters of a literary culture – even the most original ones – never represent isolated and separate identities. The possibility of locating in space and in time what the authors’ cultural landscapes reveal can therefore become a new way to think about literature. Such a polycentric perspective also restores value to the so-called “peripheries” and “minor” productions.

This Colloquium will be organized in four sessions, each of them focusing on different a geographical area: 1. Italy; 2. Spain; 3. Gaul, Germany, and Britain; 4. Africa and the East.

Proposals should discuss the interactions between Latin language and literature, and/or the interactions between Latin non-literary and literary texts, from the first to the fifth centuries A.D. The Colloquium’s aim is to try to give new insights into the history of Latin language and literature through different local micro-realities, which, reciprocally linked, can receive a new meaning and change our way of looking at this history.

Papers should deal with one of the four geographical areas and can explore the following specific topics:
-declamationes;
-popular theater;
-birth and diffusion of juridical knowledge;
-epistolary corpora;
-para-literature and “popular” texts (novels, fables, etc.);
-language teaching;
-technical literature;
-imperial politics of linguistic and cultural nationalism;
-Historia Augusta;
-poetae Latini minores;
-panegyrici Latini
Proposals, with the name and university of the author, should include an abstract of max. 250 words. They should be sent by the 15thof March 2015 to:
Alessandro Garcea: [email protected]
and
Maria Chiara Scappaticcio: [email protected]