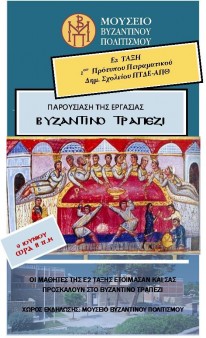 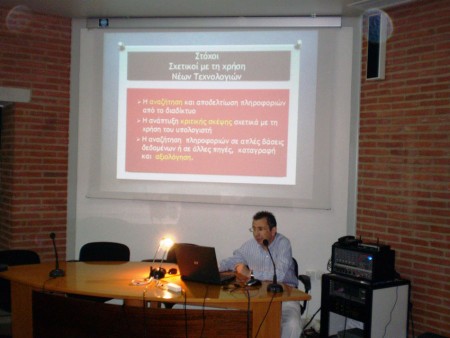 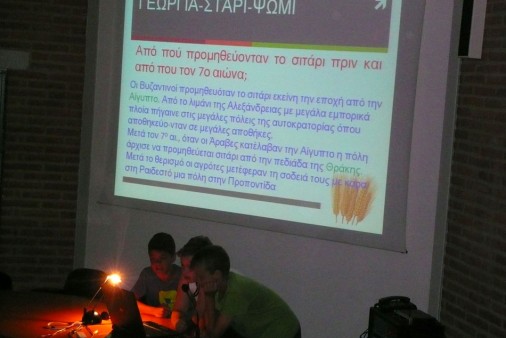 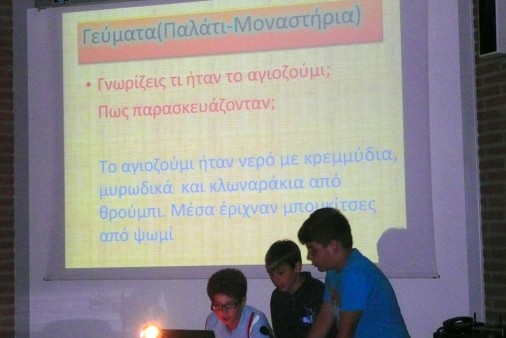 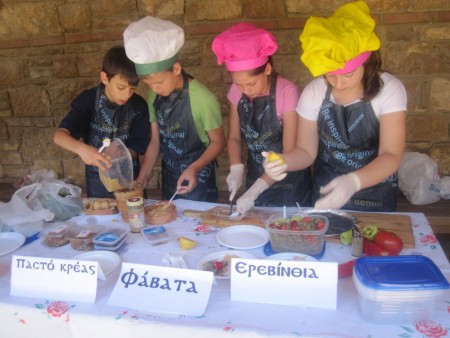 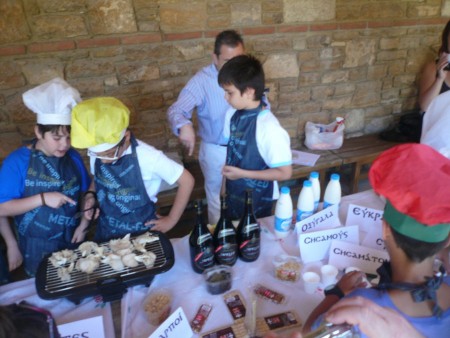 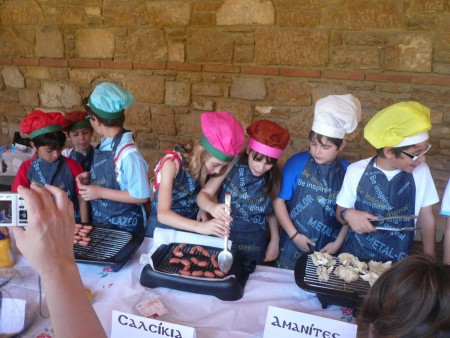 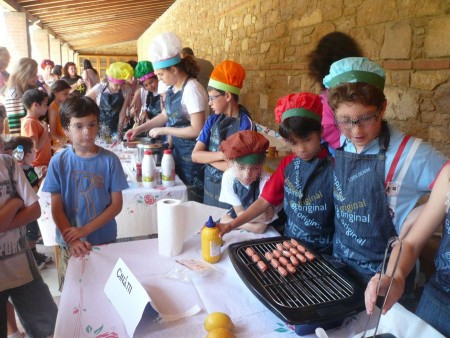 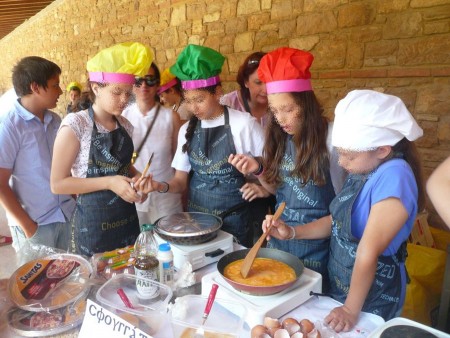 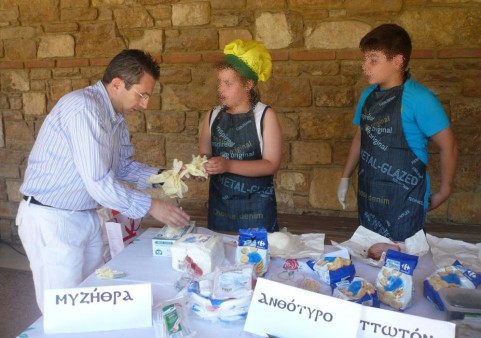 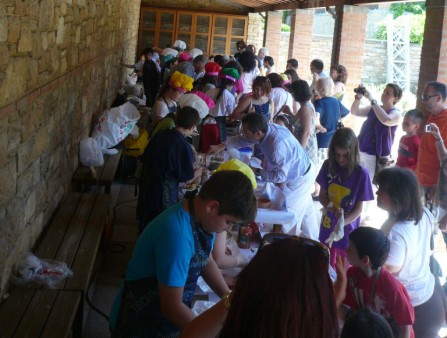 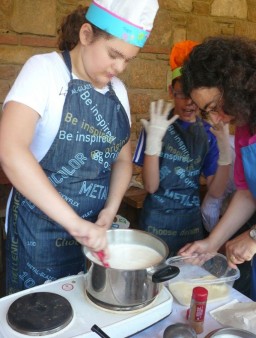 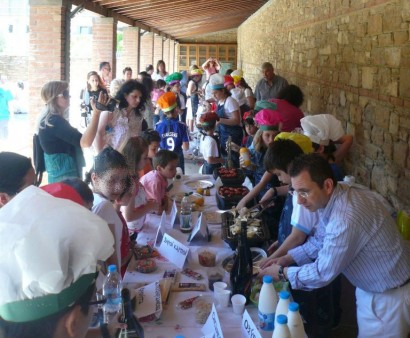 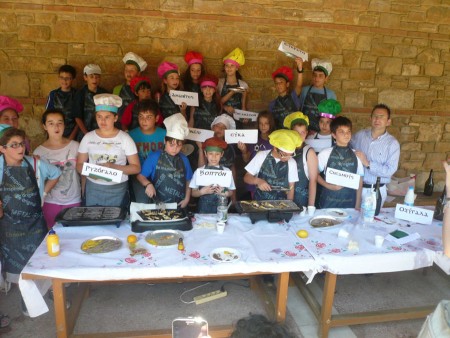 Teaching history with the “learning by doing” method: “The Byzantine table”