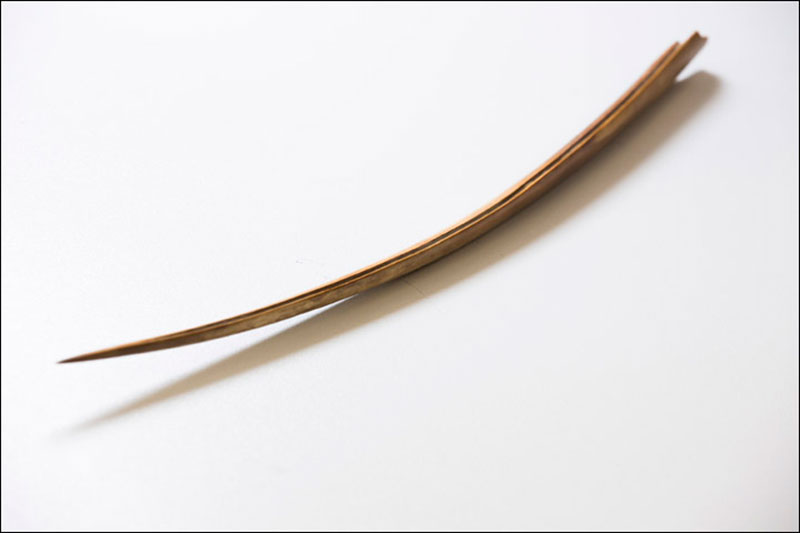 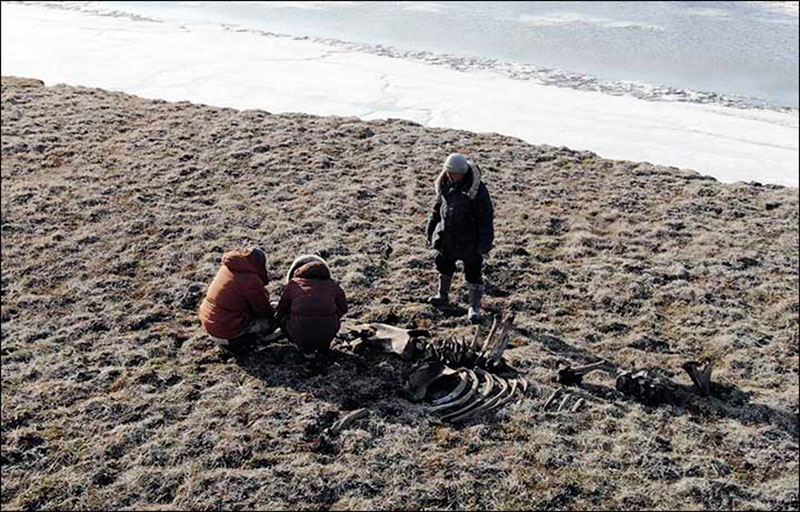 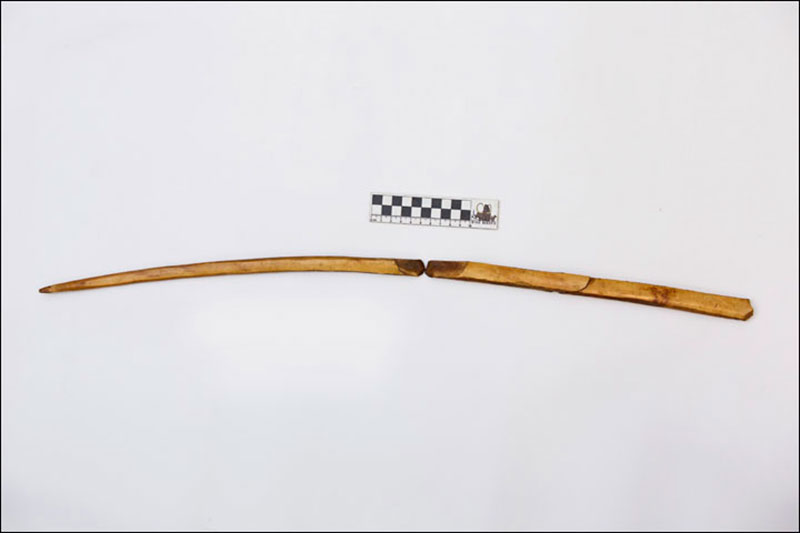 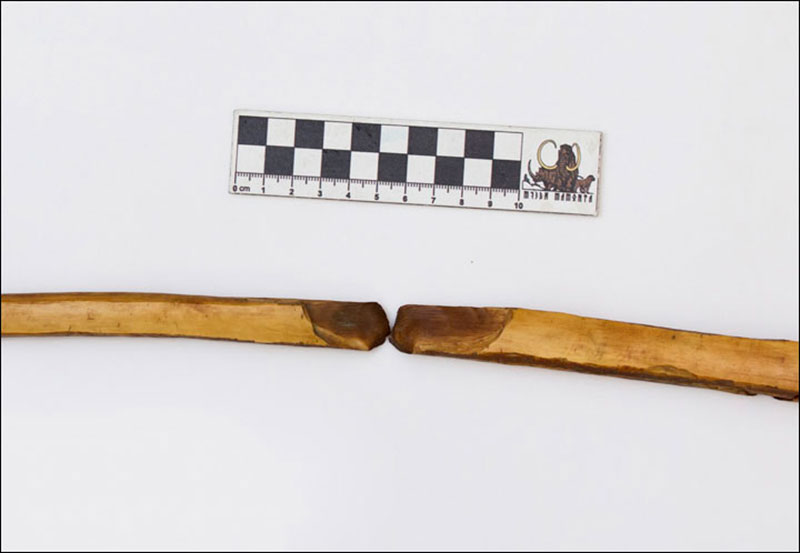 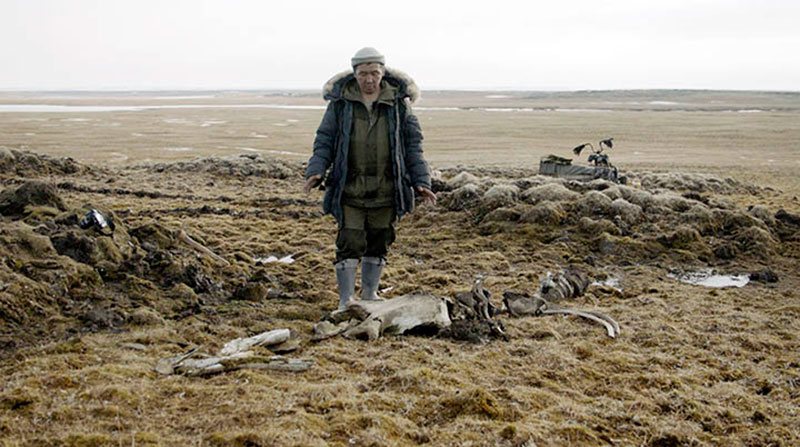 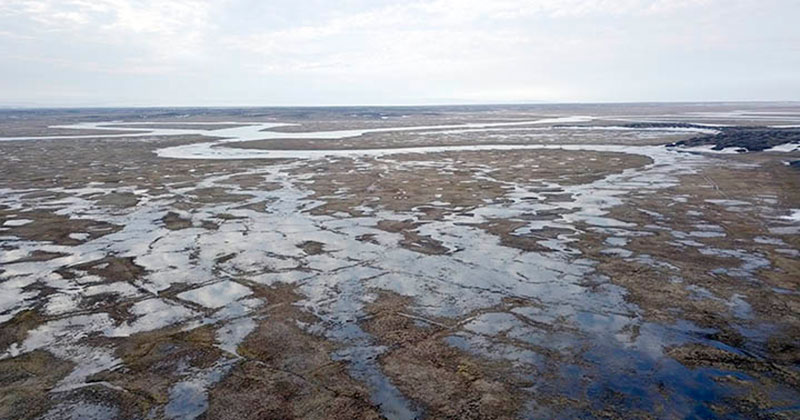 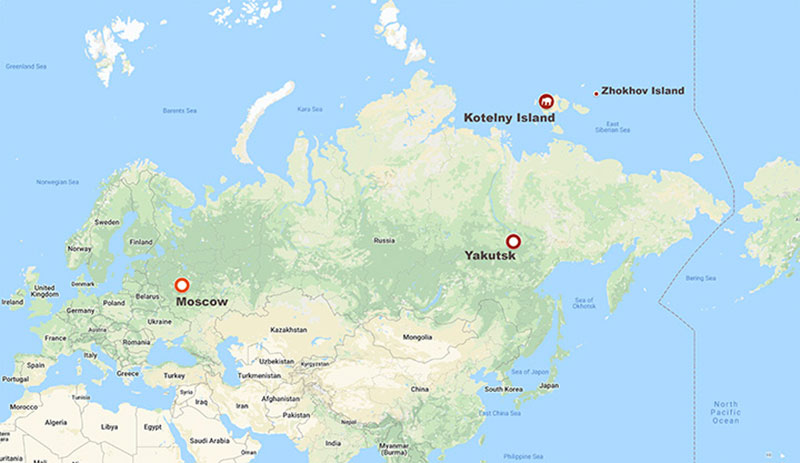 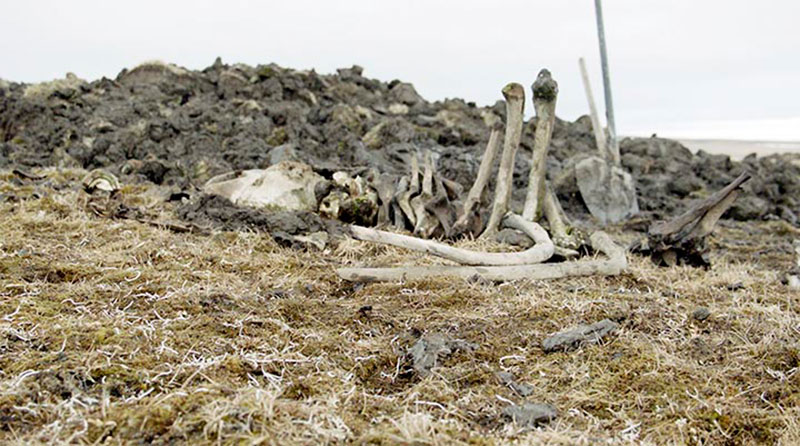 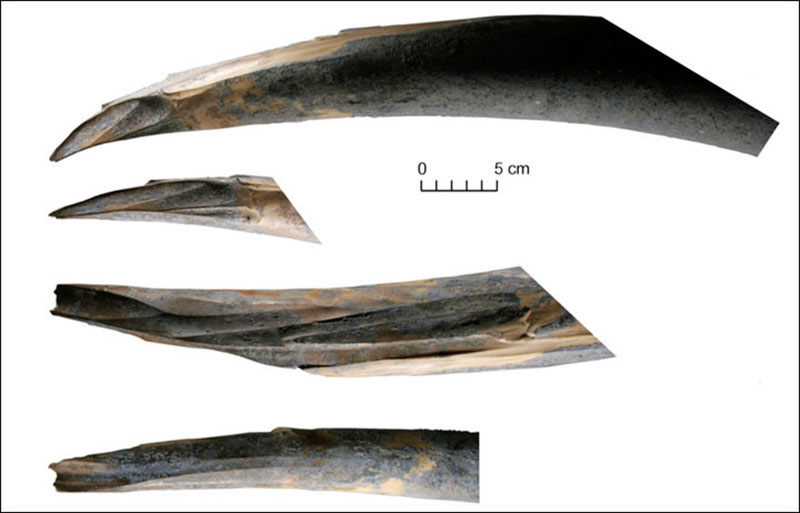 Evidence of weapon-making from tusks found in Siberia

The tusk had been sliced to use for cutting

Archaeologists in Siberia have found evidence of weapon-making from tusks of mammoth. The tools were used by people 10,000 years ago for killing and cutting.

On the Arctic island of Kotlny, in the New Siberian archipelago, palaeontologists found the remains of a mammoth skeleton along with the tusk which had been carved by human hand. It had been processed into a sliver with sharp edges to be used for butchering. The tusk remnants show that they were clearly sliced by humans to create tools and weapons.

In the Pleistocene Era, the island was connected to the mainland and many mammoth remains have been found there, as it is a well-known mammoth necropolis.

The mammoth remains weigh 23.6 kg and have been taken to Yakutsk for further study. Researchers are not sure whether the mammoth was hunted, but it seems to have suffered a wound on a lower rib. They do not know the exact dating of the remains, as it has not undergone radiocarbon dating yet, but they estimate it is at least 10,000 years old.

The discovery was made by Innokenty Pavlov and his team from the Academy of Sciences of Yakutia, on an expedition organised with the help of Russian Geographical Society and the Russian Ministry of Defence, since the island is the site of a major new Russian military base in the Arctic, Northern Shamrock.