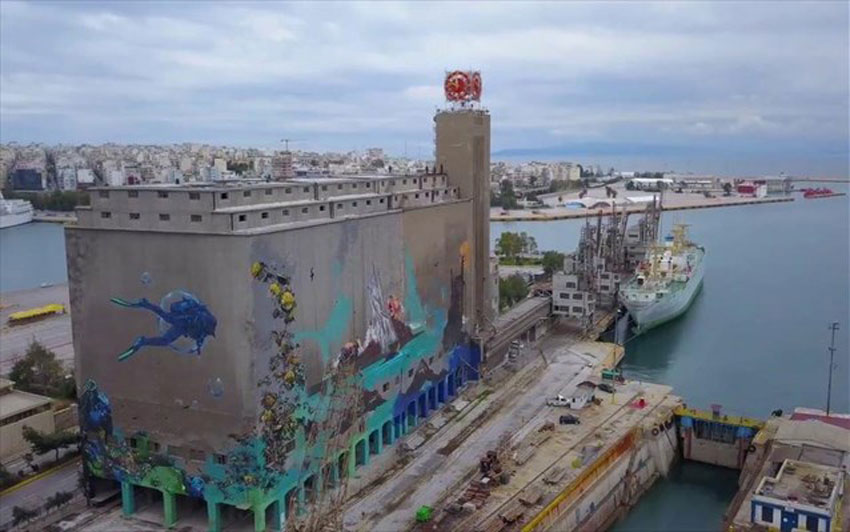 Creating a Museum of Underwater Antiquities in the SILO building

As requested by the Ministry of Culture and Sports since 2015

It was agreed at the meeting of the Committee for the Design and Development of Ports to convert the SILO building at Piraeus in to a State Museum of Underwater Antiquities. This has been requested since 2015 by the Ministry of Culture and Sports, while also  being significant move towards realizing the objectives of the Cultural Coast of Piraeus.

The Museum’s creation has already been agreed on by the Piraeus Port Authority in a letter from the latter’s Managing Director and will encourage both the growth of the former and offer multiple benefits to the people of the area.

Establishing the Museum of Underwater Antiquities will contribute to the enhancement of numerous and already conserved underwater finds which to date remain in storage.

The SILO, an industrial building constructed between 1934 and 1936 and closely associated with the history and character of the port of Piraeus, is iconic both regarding its significance and its dominant location on the waterfront.

At the same meeting, the Committee accepted the terms and conditions set by the Ministry of Culture and Sports in the Ministerial Decision approving the PPA’s Master Plan.