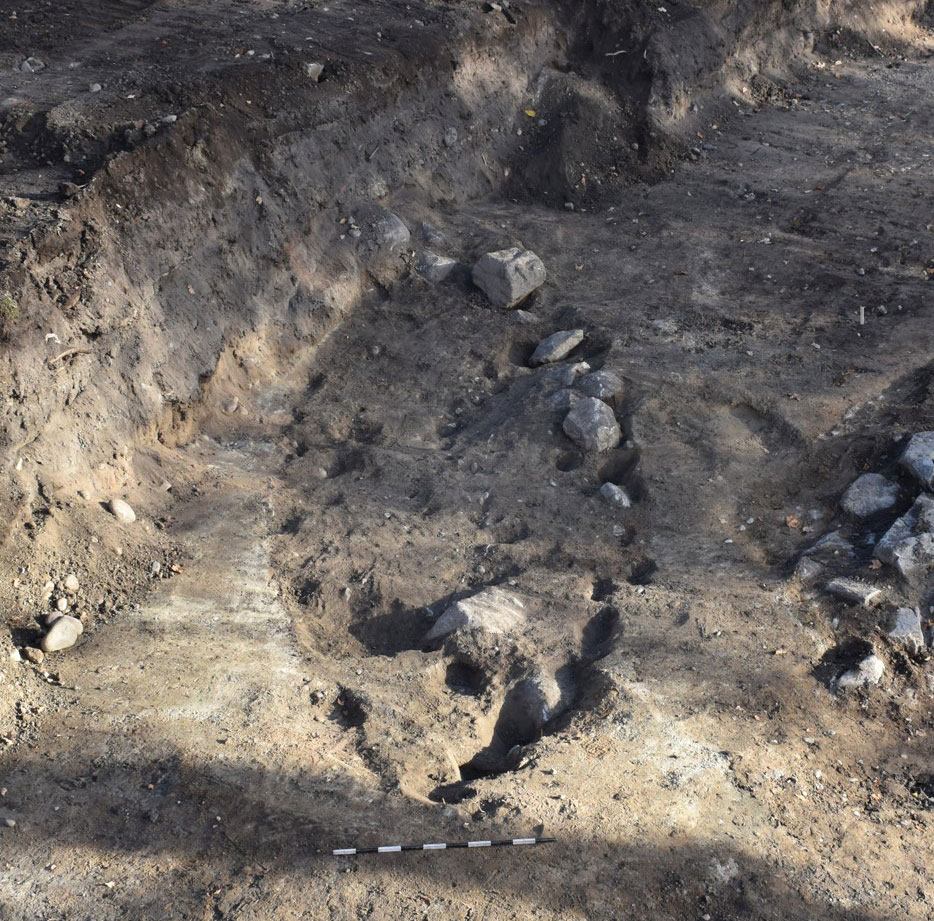 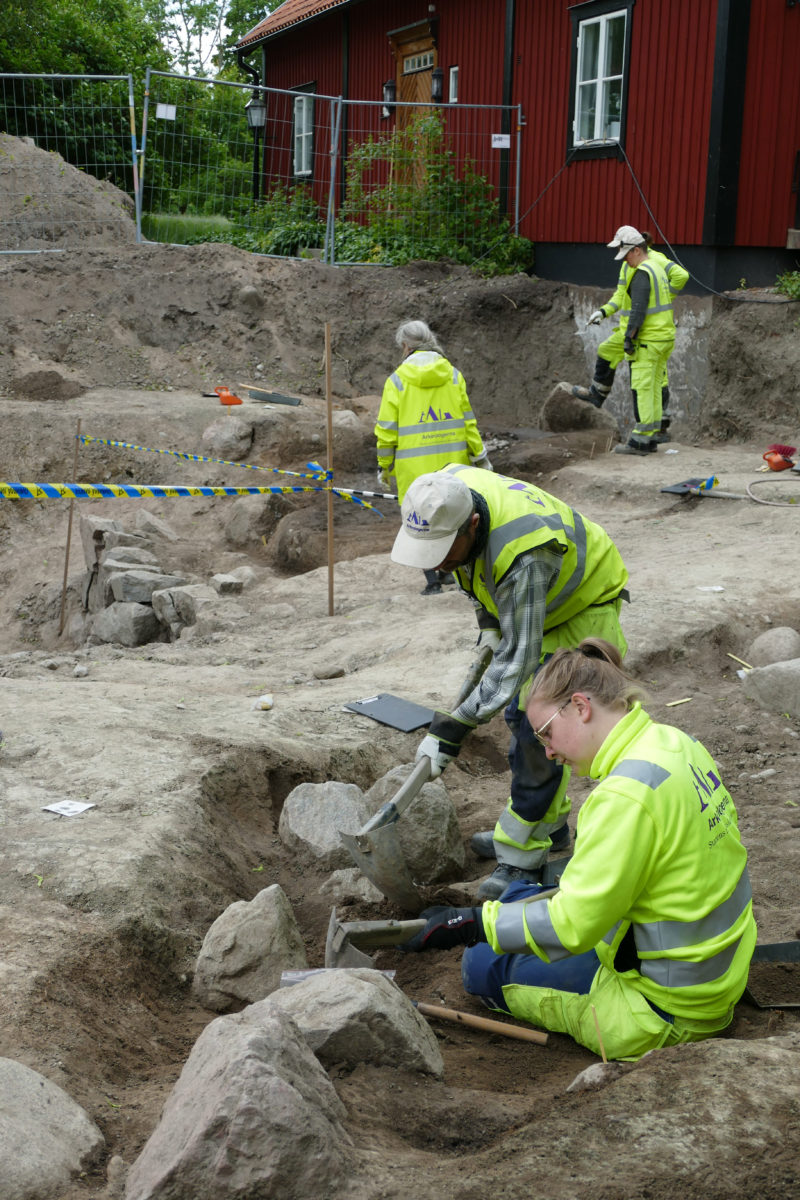 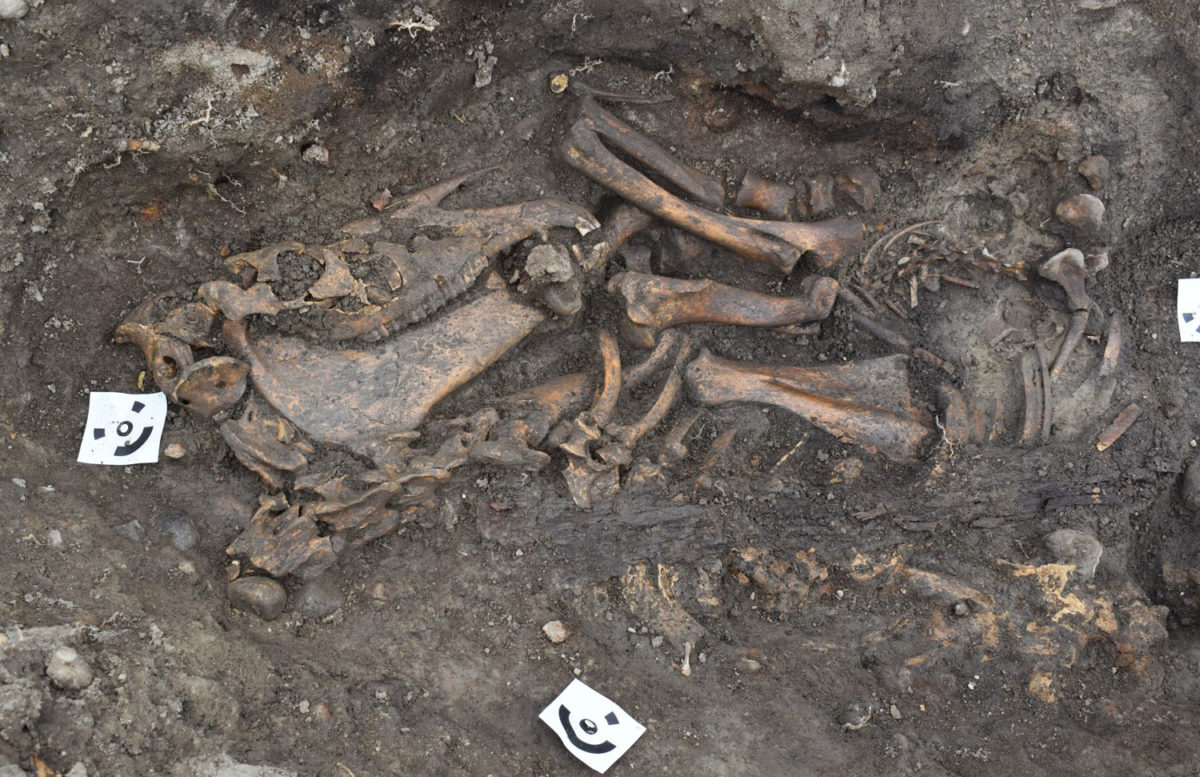 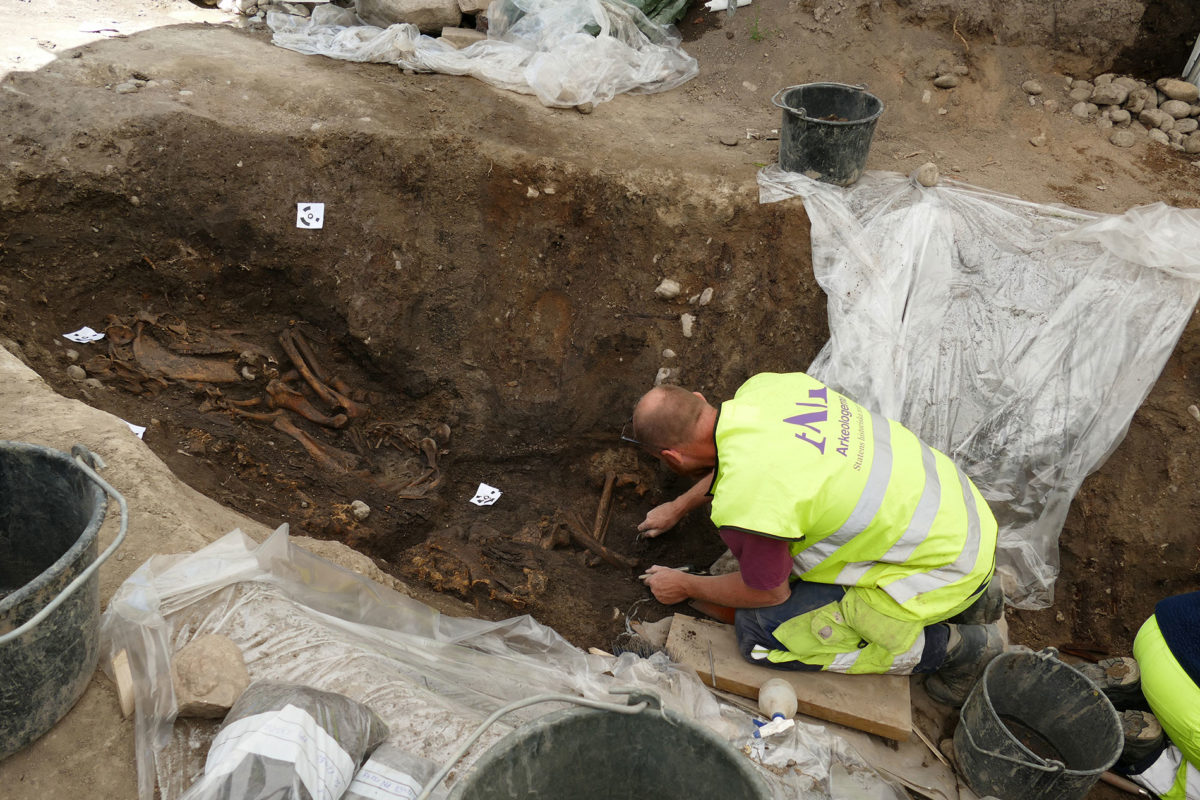 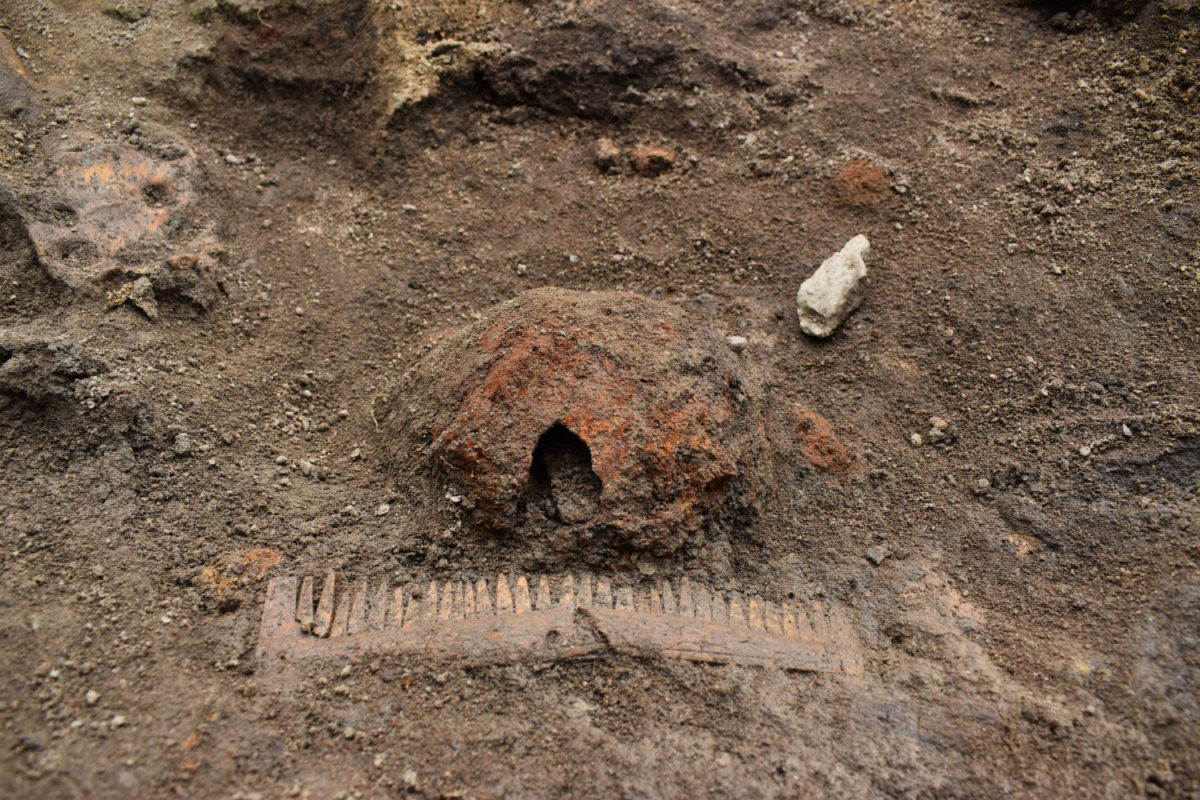 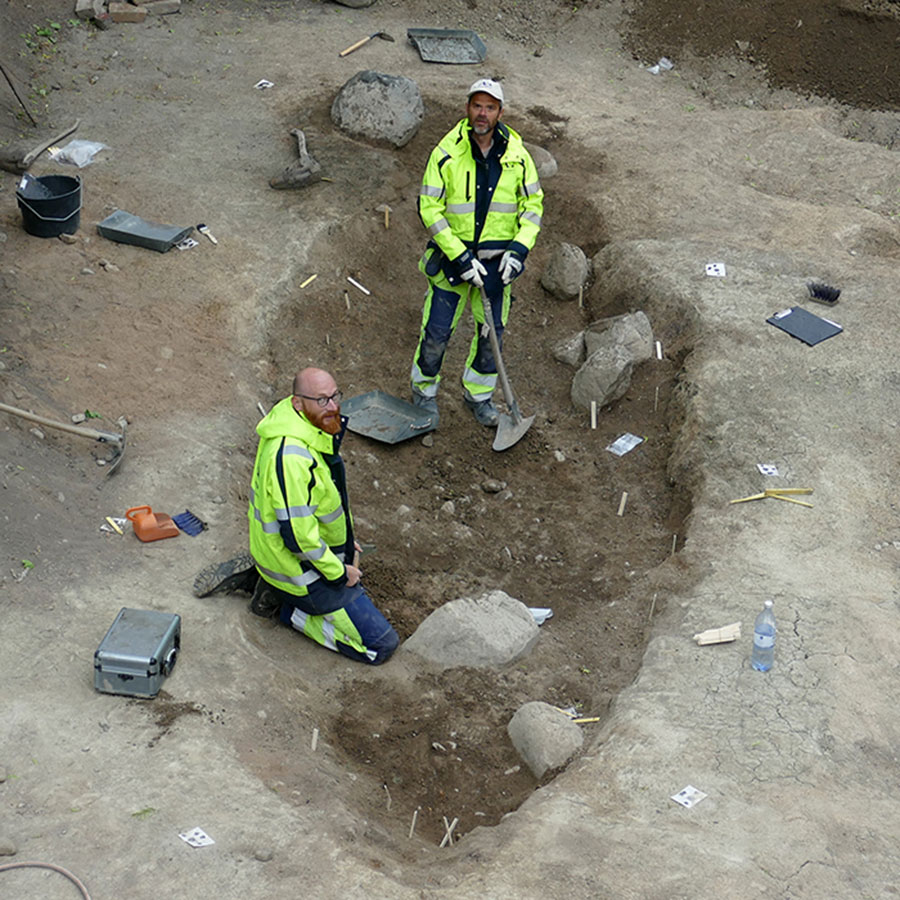 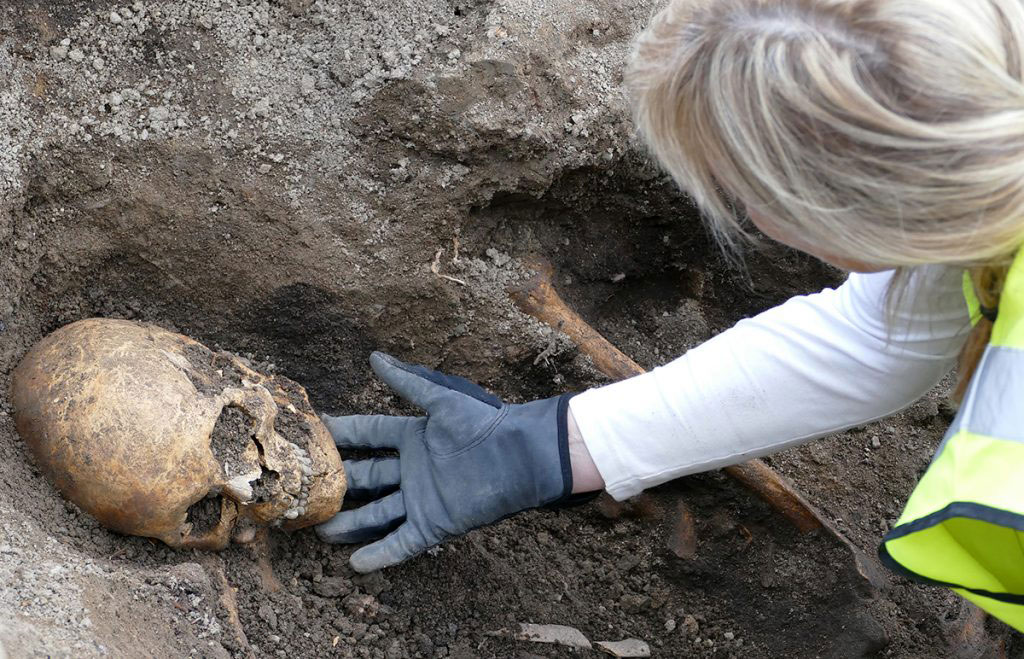 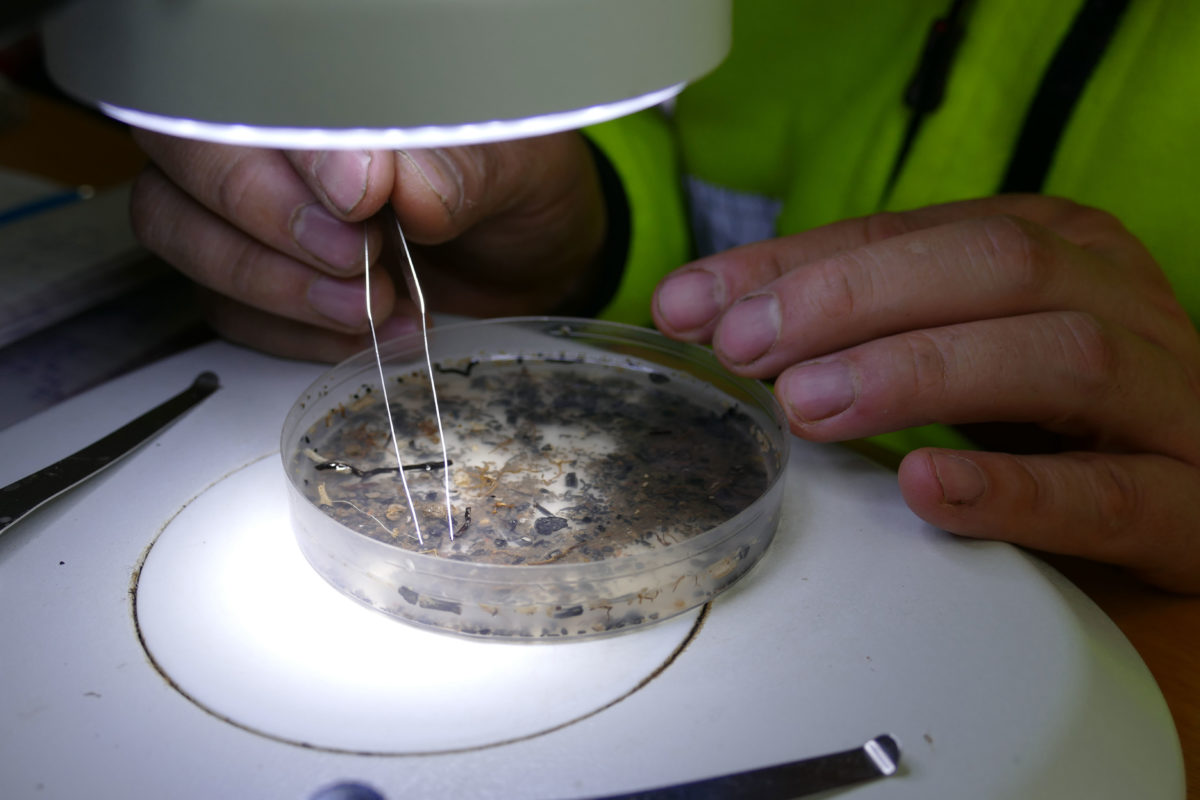 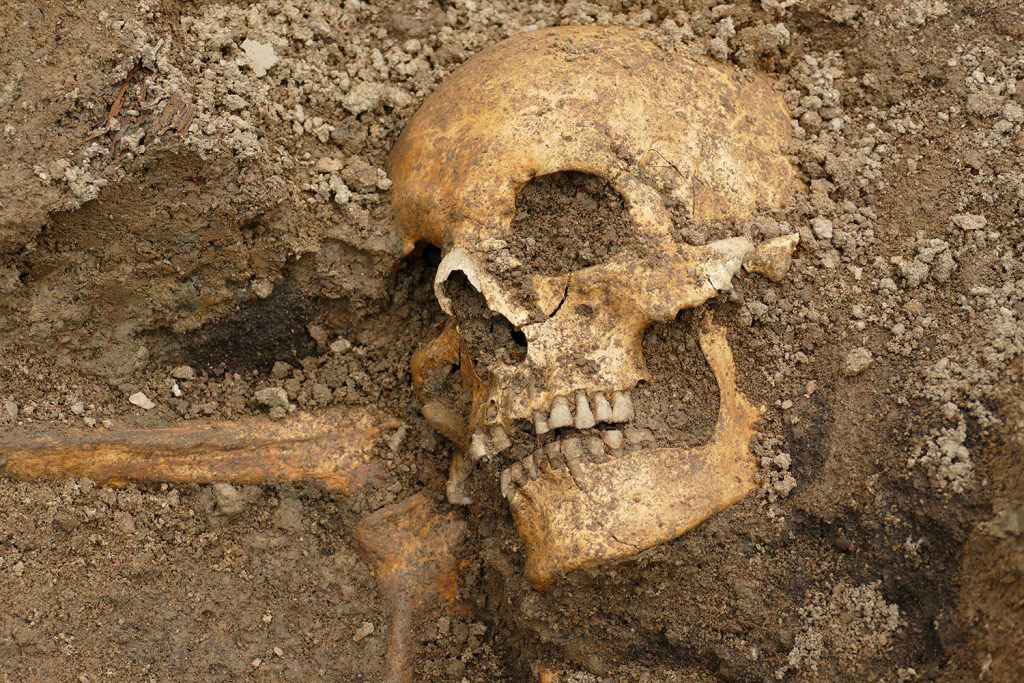 Two Viking burial ships have been discovered in Sweden

Along with animals and artefacts

Archaeologists in Uppsala, Sweden, have discovered two Viking burial ships along with various items. Only one of the two individuals buried at the site was found in the less damaged boat and they were buried along with a dog and horse.

The two boat burials were found during an excavation at the vicarage in Old Uppsala (Gamla Uppsala) an area outside of the town of Uppsala, last autumn. A cellar and a well dating from the Middle Ages were excavated and then one of the boats was observed beneath the more modern structures. The two boat burials have been excavated during the last month and the results are sensational.

A boat burial was a specific funeral practice in which the dead person was placed in a ship or boat often along with rich gifts like jewellery or sets of weapons and other objects. This kind of grave dates back to the Iron Age, i.e. the Vendel Period, or Merovingian Period (around 550–800 AD) or the Viking Age (800–1050 AD), when it otherwise was common to cremate the dead but the people in these boats are not cremated. The graves can therefore be very well preserved. This custom was probably reserved for people of a higher social standing in society.

In Sweden, only around ten boat burial sites of this kind are known previously, mainly in the provinces of Uppland and Västmanland in mid Sweden.

“It is a small group of people who were buried in this way. You can suspect that they were distinguished people in the society of the time since burial ships in general are very rare,” says Anton Seiler, who works at The Archaeologists, part of the National Historical Museums in Sweden.

One of the two newly discovered graves was intact while the other was damaged, probably when the much later cellar, dating from the 16th century, was built. Remains of a man was found in the stern of the intact boat burial. A horse and a dog accompanied him in death and were found in the bow of the boat. Archeologists also uncovered personal items including a sword, spear, shield, and an ornate comb.

Wood and clinch-nails of iron that were used in the construction of the boats were also found.

The fact that it’s an intact grave undisturbed by plundering, makes this a particularly interesting opportunity to study these kind of rare burial traditions with modern scientific analysis methods and documentation techniques. This is the first time in Sweden these kind of methods are used in relation to this grave type.

”It is extremely exciting for us since boat burials are so rarely excavated. We can now use modern science and methods that will generate new results, hypotheses and answers. We will also put the boat burials in relation to the very special area that is Old Uppsala and the excavations done here before”, says Anton Seiler.

Selected parts of the find will go on display at Gamla Uppsala Museum and Stockholm’s Swedish History Museum.