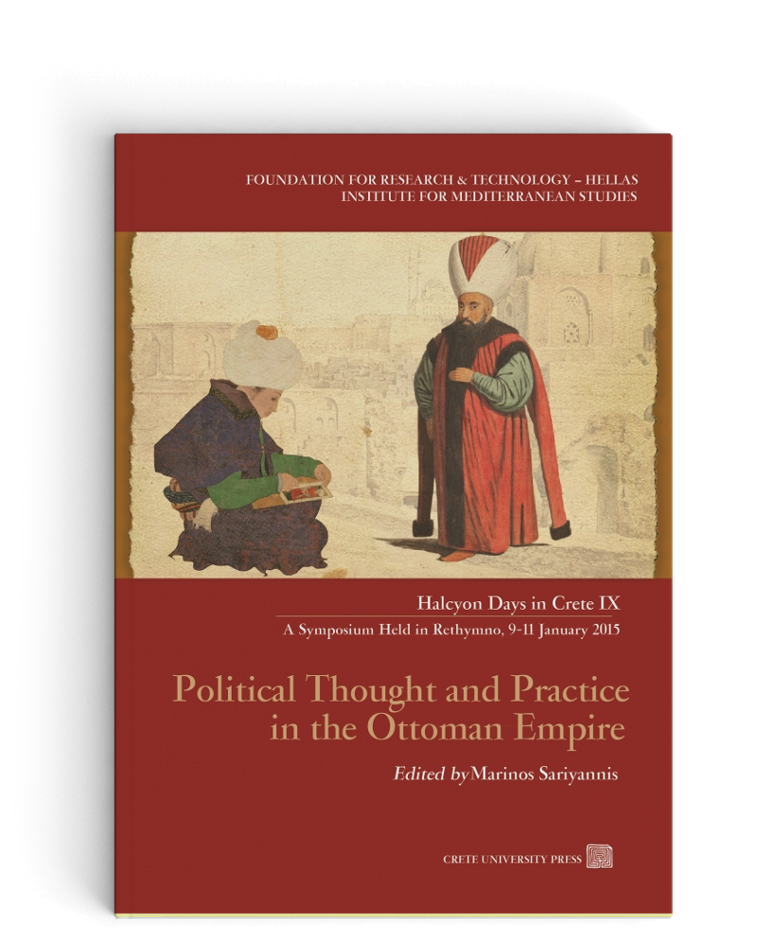 Political Thought and Practice in the Ottoman Empire

Contrary to the traditional image of a stagnating, conservative state, innovation and reform seem to have been constant features of Ottoman administration throughout the empire’s long history. As the relevant treatises by Ottoman administrators and intellectuals reveal, reform and change became contested matters especially from the second half of the sixteenth century onwards: some authors felt the need for reform and advocated for it; others perceived changes as a challenge to the traditional order and suggested a return to what was considered the ‘Golden Age’ of the Empire. Eventually, in the grand narrative of Ottoman history, it is the Tanzimat which represents the climax of the process of transformation of the Empire. Even though it is often attributed to the influence (and pressure) of Western Europe, recent studies emphasise the internal dynamics of Ottoman society and administration rather than external factors, treating the developments of the seventeenth and the eighteenth century as a course towards modernity.

Moreover, the volume seeks to investigate the relation of political ideas to the political praxis of their time: i.e. to examine the nature of political power in the various stages of the Empire, the developments that led particular groups to advocate specific reforms, the power networks at the administrative and political levels, the reception of political reform in Istanbul and the provinces, the participation of various political actors in state policy-making and its legitimisation, and so forth.