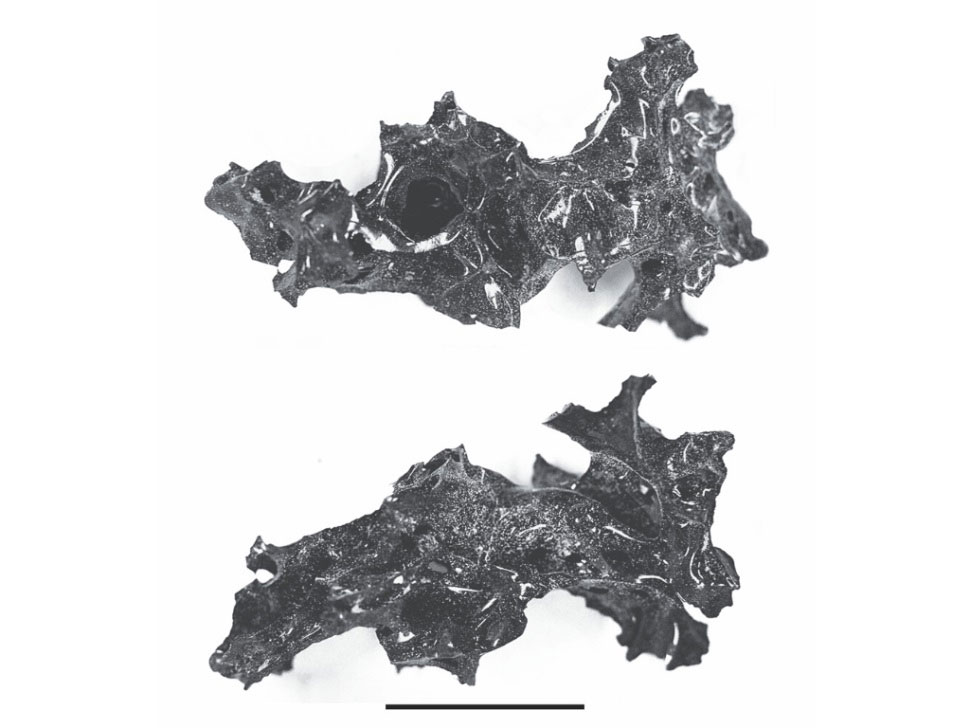 Due to high temperature

The brain of 25-year-old man who died in Herculaneum near Pompeii during the Vesuvius Eruption in 79 AD has turned into glass. Italian researchers discovered for the first time parts of a glassy black material within the cranial cavity and assume that the extremely high temperature of the volcanic blast led to the vitrification of the brain tissue.

The volcano unleashed an avalanche of gas and rock hot enough to boil blood, vaporize flesh and even transform bits of brain tissue into glass. The researchers headed by Pierpaolo Petrone, professor of forensic anthropology at the Federico II University of Naples, published their study in the New England Journal of Medicine.

The burned skeleton of the victim with the vitrified brain had been found during the 1960s on a bed in the Collegium Augustalium, buried under masses of volcanic ashes, probably while he was sleeping. Now, for the first time, researchers spotted and analysed a shimmering, glassy material within the shattered cranium and found proteins, fatty acids and triglycerides commonly found in brain tissue samples.

Features suggesting a maximum temperature of 520°C were detected on charred wood from the Collegium. At such high temperatures, soft tissues, like the brain tissue, are typically saponified.

“To date, vitrified remains of the brain have never been found, neither human nor animal, neither in the archaeological field nor in recent forensic cases,” according to Dr Petrone.