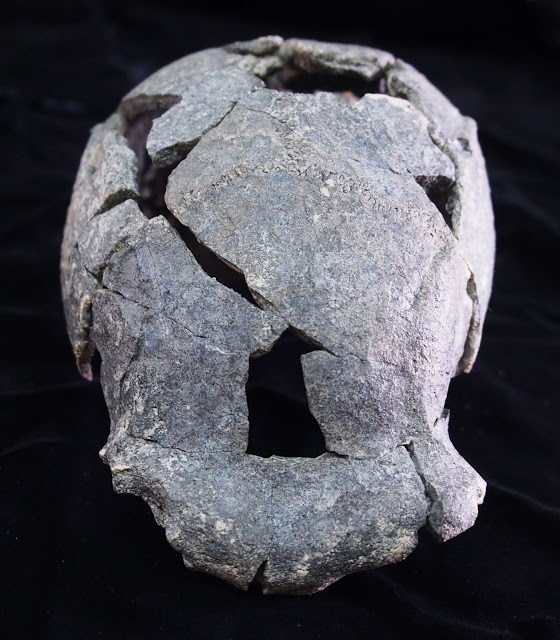 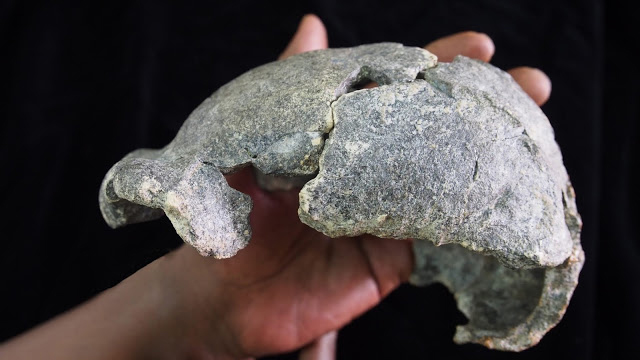 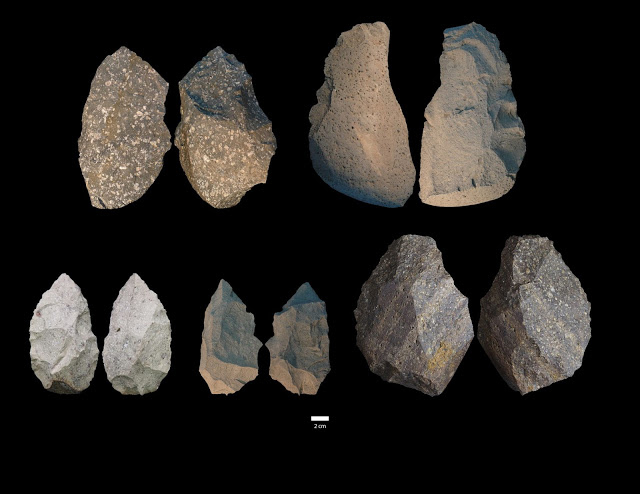 Estimated to about 1.5 million years ago