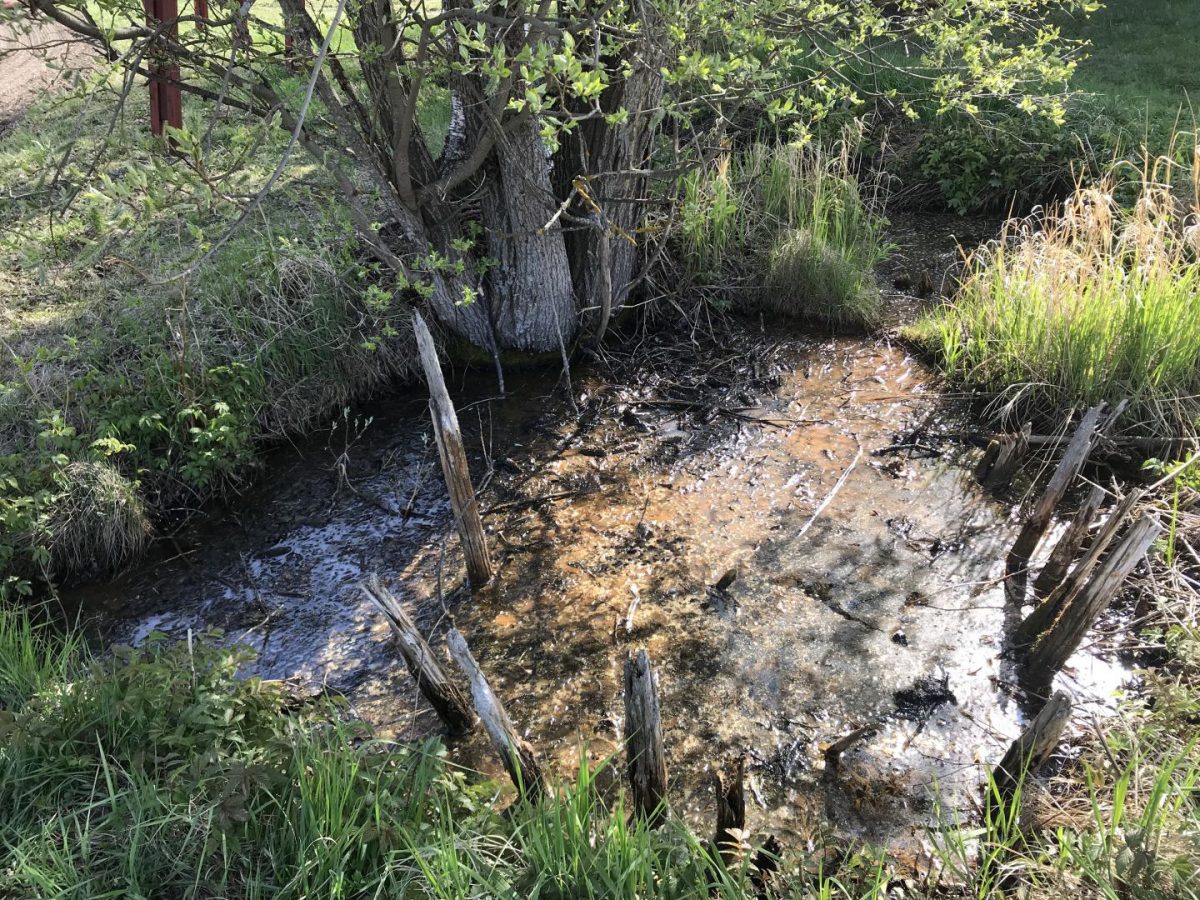 In the middle of the Levänluhta era

A multidisciplinary research group coordinated by the University of Helsinki dated the bones of dozens of Iron Age residents of the Levänluhta site in Finland, and studied the carbon and nitrogen stable isotope ratios. The results provide an overview of the dietary habits based on terrestrial, marine and freshwater ecosystems, as well as of sources of livelihoods throughout the Levänluhta era.

Ever since the 17th century, human bones have been emerging from the spring-containing lake burial site at Levänluhta in Southern Ostrobothnia, western Finland. The secrets of these Iron Age remains are now beginning to be revealed through measuring isotopes of atomic nuclei. A recently published study offers an overview of a diverse community that relied on an extremely broad range of livelihoods, which matches well with the understanding provided by archaeological discoveries.

The carbon and nitrogen in human food end up in the skeletal system and soft tissues as building blocks for the human body. There are three isotopes of carbon and two of nitrogen, and information pertaining to past events is recorded in the contents and ratios of these isotopes.

“The isotope data of the human remains at Levänluhta is divided into three clearly distinct groups, a unique occurrence around the Baltic Sea area,” says Docent Markku Oinonen, director of the Laboratory of Chronology at the University of Helsinki.

There is variation between the isotope ratios of terrestrial, marine (the Baltic Sea) and freshwater food sources included in the background data used in the study. Thanks to this variation, dietary modelling based on isotopic analyses generates information on the relative shares of these different food groups. It appears that most of the people found buried in Levänluhta exploited all three food sources available to them: the Gulf of Bothnia, the plains and wilderness surrounding them and the Kyrönjoki river flowing close by. In most of the remains, the share of terrestrial food sources was roughly 85%, with an emphasis on protein-rich foodstuffs. This is a trend that prevails in the basic population throughout the entire period.

However, in certain remains approximately half of the food had been caught at sea, indicating seal hunting or fishing in the Gulf of Bothnia. Furthermore, the dataset includes a group that used no freshwater food resources at all. The researchers posit that there might be a possible connection to archaeologically observed links with locations further away in the Baltic Sea area.

In the middle of the Levänluhta era, the most severe climate disaster in 2,000 years took place. In the 540s volcanic eruptions initiated a cold and dark period lasting several years, possibly reflected in folktales across the northern hemisphere. Recently the researchers working in the project headed by Oinonen have found a link between the disaster and a reduction in the quantity of light observed in the carbon isotopes found in the annual growth rings of trees in Lapland between 541 and 544.

“If you want to date Fimbulwinter, the three successive winters mentioned in Scandinavian sagas, this is the best candidate,” Oinonen considers.

Fimbulwinter has been said to have caused a collapse in farming in the areas surrounding Sweden and Estonia. However, the ratio of food from terrestrial sources consumed by the Levänluhta population does not decrease after this period. Instead, the group relying heavily on marine food starts to fade out. The largest group of people continued to supplement their diet with marine food, actually increasing its presence in the human remains buried in the middle of the 7th century. Protein-rich food indicates produce derived from animals, and it appears that, instead of farming, most of the population probably based their sustenance on animal husbandry and hunting. In fact, fur trade has traditionally been thought as the source of wealth during the Iron Age in these southern roots of the Suomenselkä water divide.

Prior genetic research and place name data indicate a connection between the Levänluhta population and the Sámi. Signs of the diverse livelihoods of Iron Age Sámi have also been previously observed in Sweden on the same latitudes. Indeed, the researchers are considering whether the lake burial site of Levänluhta could be a manifestation of sáivas, the sacred spring-containing lakes in the Sámi mythology.

How is the research conducted?

The amount of radiocarbon, the radioactive isotope of carbon, serves as evidence of time periods, while the ratios of stable isotopes relate to the food sources used. By combining methods, researchers can build time series on changes in human diets and livelihoods over time.

Researchers at the University of Helsinki have carried out almost 40 radiocarbon and carbon and nitrogen isotope analyses with the bone material excavated from Levänluhta. Combining these findings with an extensive background dataset on the isotope values of nutrients and their relative quantities has enabled the conduct of dietary modelling and time series analyses throughout the Levänluhta period.

Levänluhta is among the most unique archaeological sites, even on a global scale. Bones belonging to nearly a hundred individuals who died in the Iron Age have been discovered in the middle of the Southern Ostrobothnia plains in western Finland since the 17th century. The deceased were buried during the Iron Age, roughly between the 4th and 9th centuries, probably in a lake located at the site at the time, subsequently transformed into wetland due to the post-glacial rebound as well as, later on, to arable land due to human activity. Today, three springs and their ferrous red water serve as reminders of this ancient burial site.