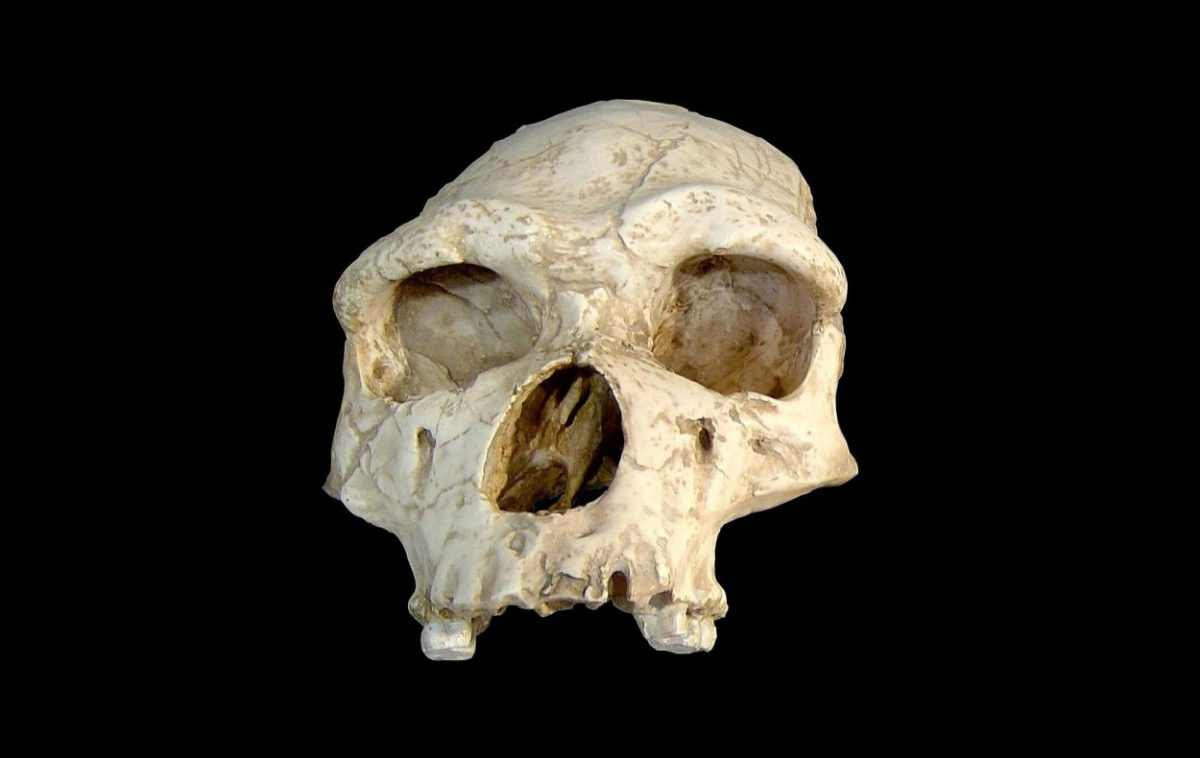 ADHD: genomic analysis in samples of Neanderthals and modern humans

The frequency of genetic variants associated with attention-deficit/hyperactivity disorder (ADHD) has decreased progressively in the evolutionary human lineage from the Palaeolithic to nowadays, according to a study published in the journal Scientific Reports.

The new genomic analysis compares several ADHD-associated genetic variants described in current European populations to assess its evolution in samples of the human species (Homo sapiens), modern and ancient, and in samples of Neanderthals (Homo neanderthalensis). According to the conclusions, the low tendency observed in European populations could not be explained for the genetic mix with African populations or the introgression of Neanderthal genomic segments in our genome.

The new genomic study isled by Professor Bru Cormand, from the Faculty of Biology and the Institute of Biomedicine of the University of Barcelona (IBUB), the Research Institute Sant Joan de Déu (IRSJD) and the Rare Diseases Networking Biomedical Research Centre (CIBERER), and the researcher Oscar Lao, from the Centro Nacional de Análisis Genómico (CNAG), part of the Centre for Genomic Regulation (CRG). The study, whose first author is the CNAG-CRG researcher Paula Esteller -current doctoral student at the Institute of Evolutionary Biology (IBE, CSIC-UPF)- counts on the participation of research groups of the Aarhus University (Denmark) and the Upstate Medical University of New York (United States).

The attention deficit/hyperactivity disorder (ADHD) is an alteration of the neurodevelopment which can have a large impact on the life of the affected people. Featured by hyperactivity, impulsiveness and attention deficit, it is very common in modern populations -with a prevalence of 5% in children and adolescents- and can last up to adulthood.

From an evolutionary perspective, one would expect that anything detrimental would disappear among the population. In order to explain this phenomenon, several natural hypotheses have been presented – specially focused on the context of transition from the Palaeolithic to the Neolithic –, such as the known Mismatch Theory.

“According to this theory, cultural and technological changes that occurred over the last thousands of years would have allowed us to modify our environment in order to adopt it to our physiological needs in the short term. However, in the long term, these changes would have promoted an imbalance regarding the environment in which our hunter-gatherer ancestors evolved”, note the authors.

Therefore, several traits like hyperactivity and impulsiveness – typical in people with ADHD – could have been selectively favoured in ancestral environments dominated by a nomad lifestyle. However, the same features would have become non-adaptive in other environments related to more recent times (mostly sedentary).

Why is it one of the most common disorders in children and adolescents?

The new study, based on the study on 20,000 ADHD affected people and 35,000 controls, reveals the genetic variants and alleles associated with ADHD tend to be found in genes which are intolerant to mutations that cause loss of function, which shows the existence of a selective pressure on this phenotype.

According to the authors, the high prevalence of ADHD nowadays could be a result from a favourable selection that took place in the past. Although being an unfavourable phenotype in the new environmental context, the prevalence would still be high because much time has not passed for it to disappear. However, due to the absence of available genomic data for ADHD, none of the hypothesis has been empirically contrasted so far.

“Therefore, the analysis we conducted guarantee the presence of selective pressures that would have been acting for many years against the ADHD-associated variants. These results are compatible with the mismatch theory but they suggest negative selective pressures to have started before the transition between the Palaeolithic and the Neolithic, about 10,000 years ago”, say the authors.