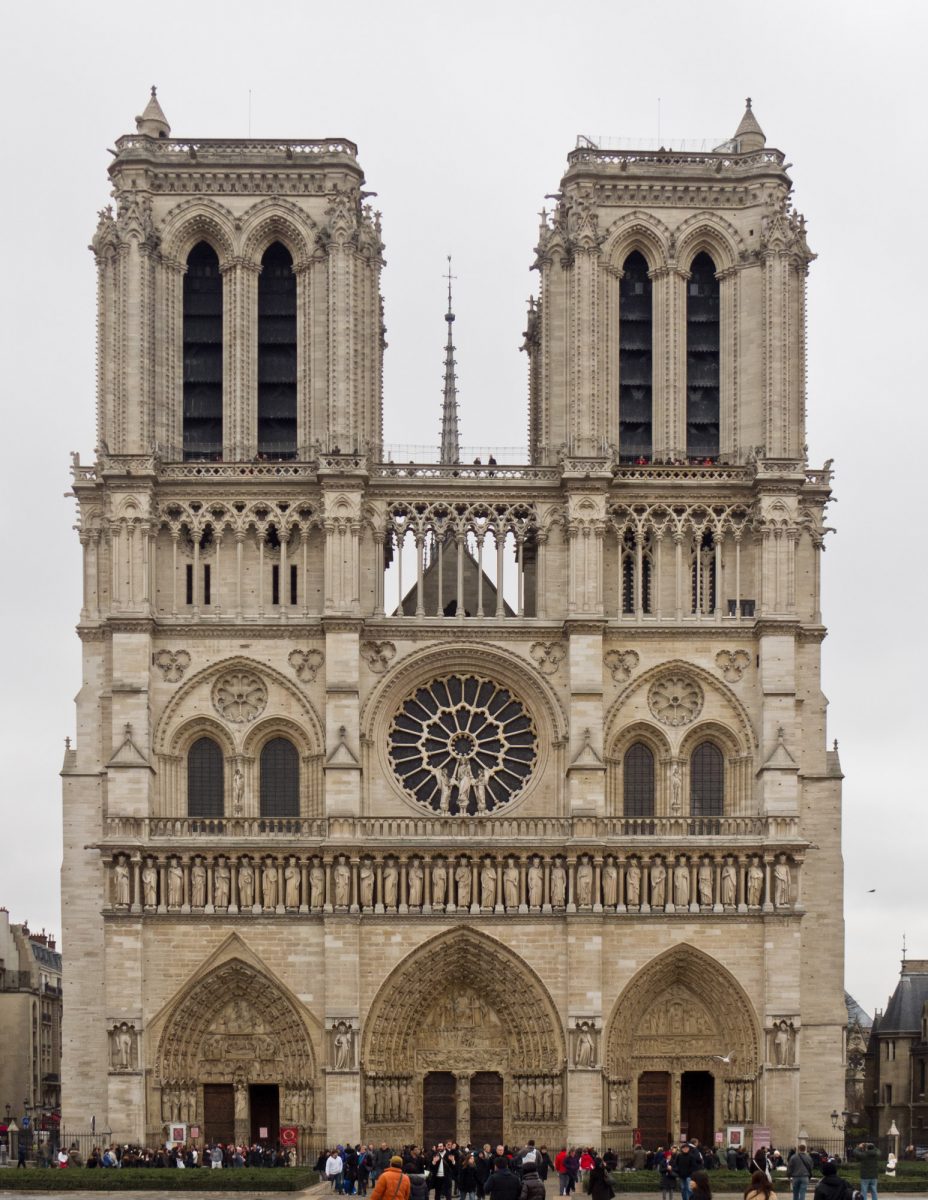 Notre Dame’s Crypt is once again open to the public

The fire of April 15, 2019 in Notre Dame spread to the archaeological crypt situated below the square, in front of the cathedral. After painstaking work cleaning the lead dust, the crypt reopened to the public last Wednesday, hosting an exhibition of two important figures in the history of this medieval work of architecture: author Victor Hugo, who in 1831 created the character of Quasimodo, the hunch back bell ringer, and the architect Eugène Viollet-le-Duc, who designed the magnificent bell tower – which collapsed due to the fire – and also headed the restoration work of the church a few years later.

The exhibition consists mainly  of photographs, sketches, paintings and excerpts from films that capture the world’s fascination with the cathedral, from its historical origins to modern animation films.

The exhibition’s curator, Anne de Moudenard, claims that Hugo’s novel “The Hunchback of Notre Dame” was the factor that contributed to strengthening the cathedral’s worldwide fame: “It contributed to the cathedral becoming a national monument,” she told Associated Press. With the statues of the kings of France having been removed from Notre Dame during the French Revolution and the fragility of the building, “Victor Hugo was upset with the state of historical heritage,” she continued. And added that in a pamphlet he published in 1825 the author took up arms against “those who grab old buildings to turn them into stone quarries ”

“The exhibition begins with what the cathedral was like at the time the novel was published,” explained the curator of the Victor Hugo Museum in Paris. “It was a terribly inhospitable and dangerous building that in no way resembled a dazzling and glorious church” he said.

The exhibition in the crypt – which mainly includes archaeological finds excavated under the  Île de la Cité, the remains of the fortifications and the thermae/hot baths – will be open to the public until the end of 2022.