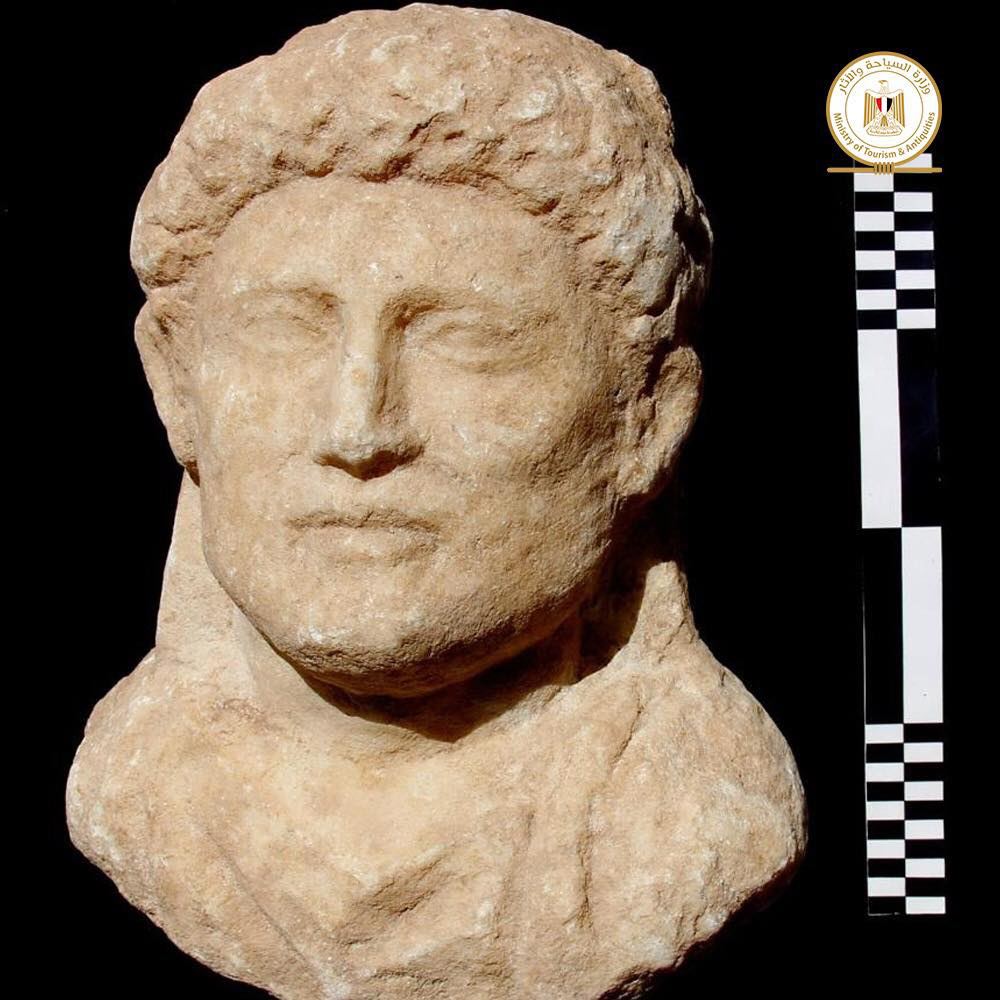 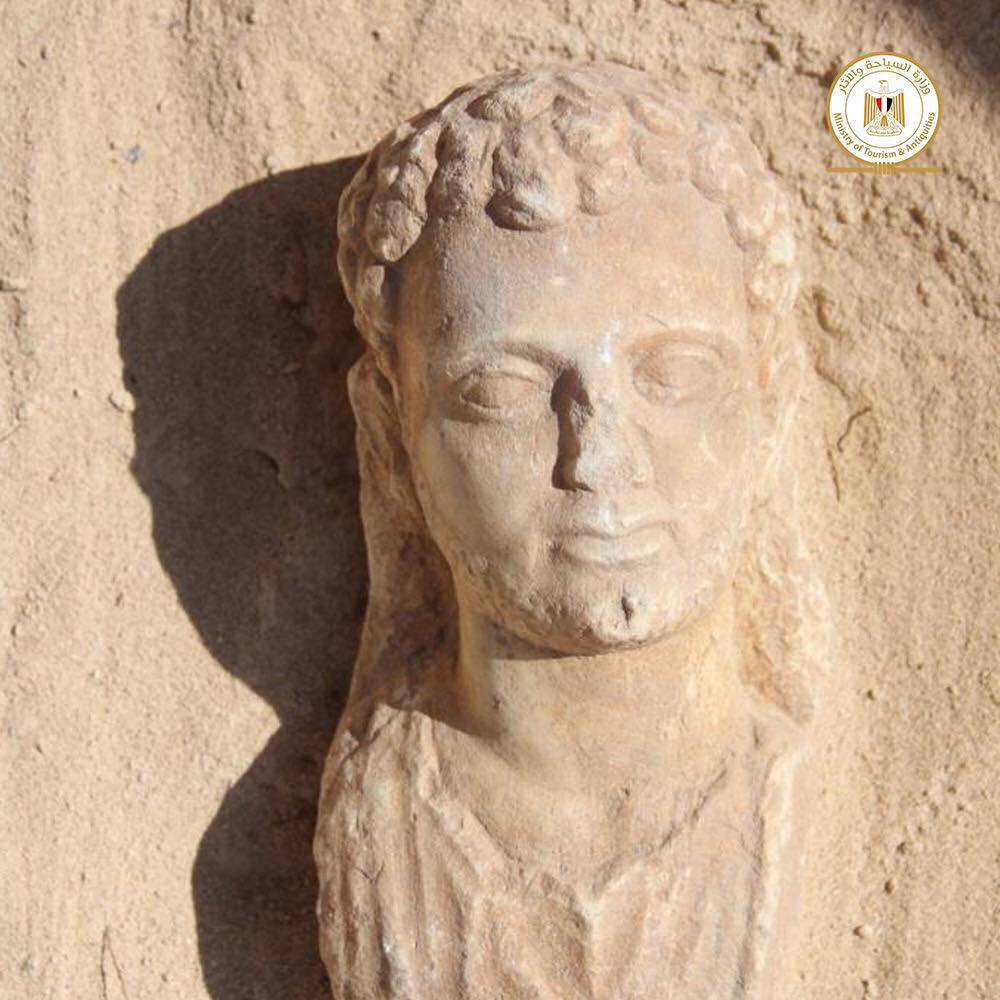 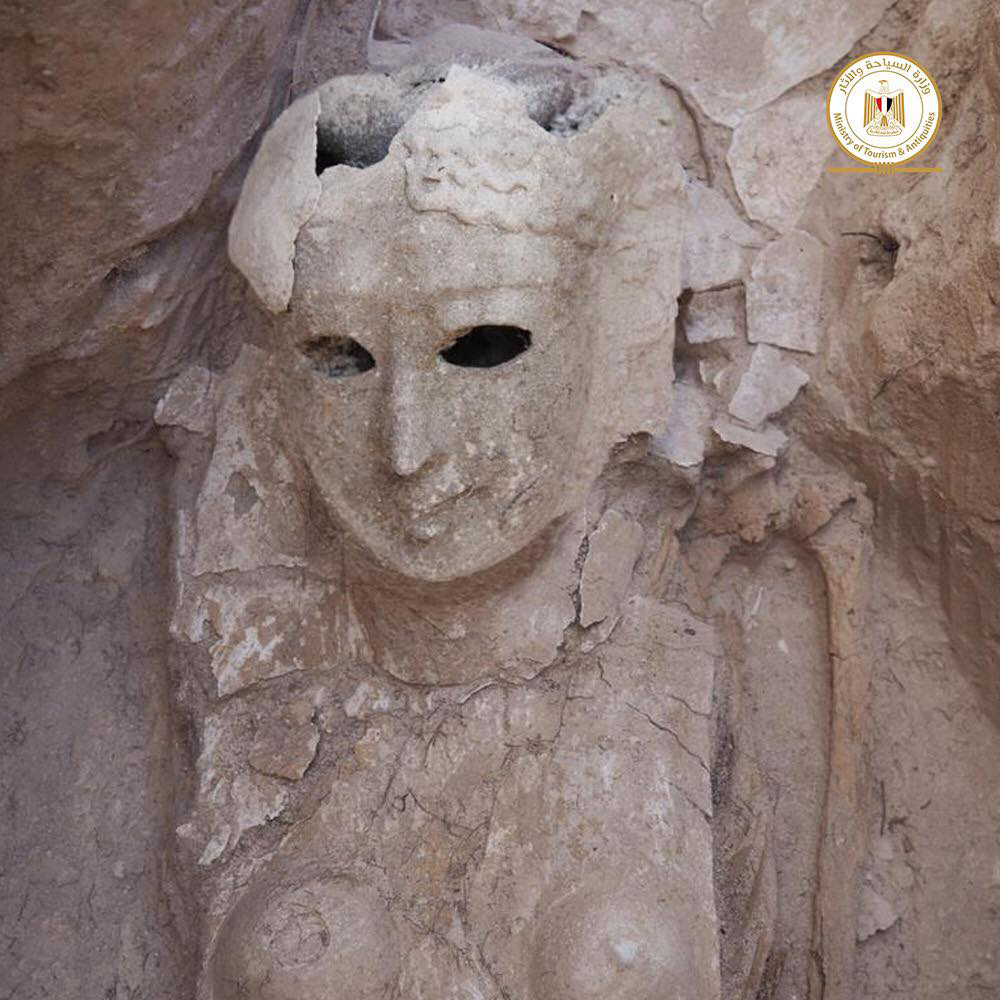 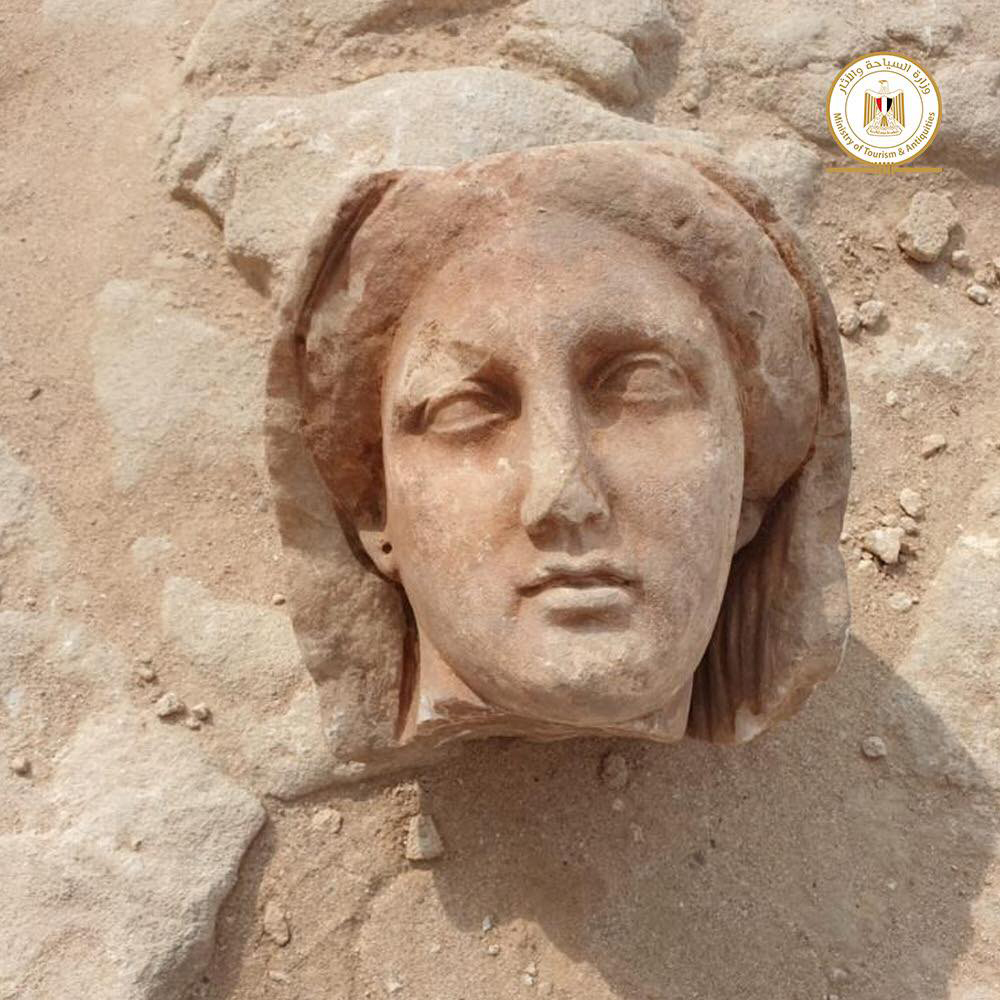 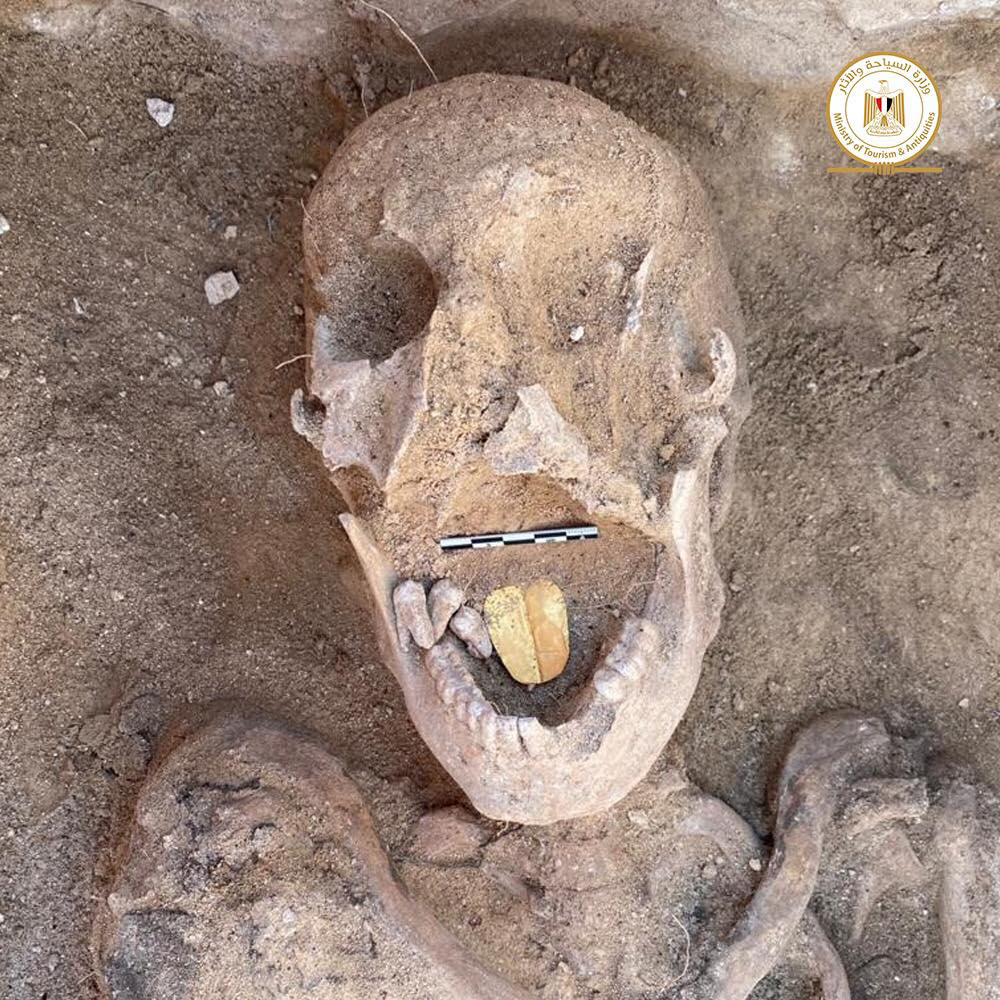 Greco-Roman burials have been found at Egypt’s Taposiris Magna during the latest excavation season on the site.

The Egyptian-Dominican mission of the University of Santo Domingo headed by Dr. Kathleen Martinez, working at the Taposiris Magna Temple in western Alexandria, succeeded in discovering 16 Greco-Roman burials in the rock-cut tombs (burial shafts) that were popular in the Greek and Roman eras.

Within these shafts, the team found a number of mummies in a poor state of preservation. In association with the mummies, the team found remnants of gilded cartonnage and amulets of gold foil in the form of a tongue, which were placed in the mouth of the mummy in a special ritual to ensure their ability to speak in the afterlife before the Osirian court.  The finds highlight the characteristics of mummification in the Greek and Roman eras.

Dr. Kathleen Martinez explained that among the most important of these mummies are two that preserved the remains of scrolls and parts of the cartonnage. The first was found with remains of gilding and it bore gilded decorations showing Osiris, the god of the afterlife. The second mummy wears a crown, decorated with horns, and the cobra snake at the forehead.  The chest of the mummy shows a gilded decoration representing the wide necklace from which hangs the head of a falcon, the symbol of god Horus.

Dr. Khaled Abu El Hamed, Director General of The Alexandria Antiquities, said that during this season the mission revealed a number of archaeological finds. Among them, a funerary mask for a woman, eight golden flakes representing the leaves of a golden wreath, and eight masks of marble dating back to the Greek and Roman eras. These masks show high craftsmanship in sculpture and depiction of the features of its owners.

It is worth noting that during the last ten years the mission has revealed an important group of archaeological finds that changed our perception of the Temple of Taposiris Magna. A number of coins bearing the name and image of Queen Cleopatra VII were found inside the temple walls, in addition to many parts of statues and other evidence showing that it was built by King Ptolemy IV.

For another discovery related to Cleopatra and her family, see here.

NOTES
1. Ministry of Antiquities of Egypt