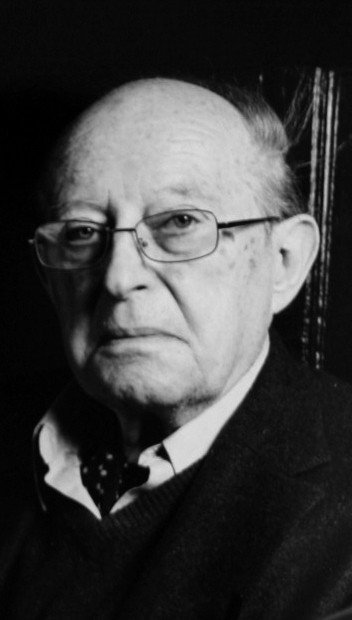 The field of Byzantine studies has lost one of its finest and most insightful researchers, as Prof. Em. Cyril Mango passed away on Monday 8 February.

Cyril Mango was born in Istanbul in 1928. He studied at St Andrew’s and the Sorbonne. As an academic he passed through Dumbarton Oaks Byzantine Center (Washington), King’s College London and finally the University of Oxford, where he taught as Bywater and Sotheby Professor of Byzantine and Modern Greek Language and Literature (1973 to 1995) and Professorial Fellow of Exeter College. Still, Mango spent most of his academic career studying the monuments of his birthplace, reconstructing Istanbul’s urban landscape on the basis of written and material sources. At the same time, he would record monuments from the time the city’s historical center was relatively intact before urbanization and the modern Turkish state’s challenging national heritage policies would irreversibly change it.

Mango’s archaeological and academic work (excavation, publications, edited volumes, translations) on Byzantine culture is extensive. Key to his activity was his involvement in the restoration of the iconic Haghia Sophia in Istanbul. As an Emeritus Professor, he never stopped his research, working till recently on a topographical account of “his” city, Constantinople. Cyril Mango will be remembered not only by his fellow researchers and associates but also every student of archaeology who found in his writings a way to orientate through one of the world’s leading Metropolises across time and space.