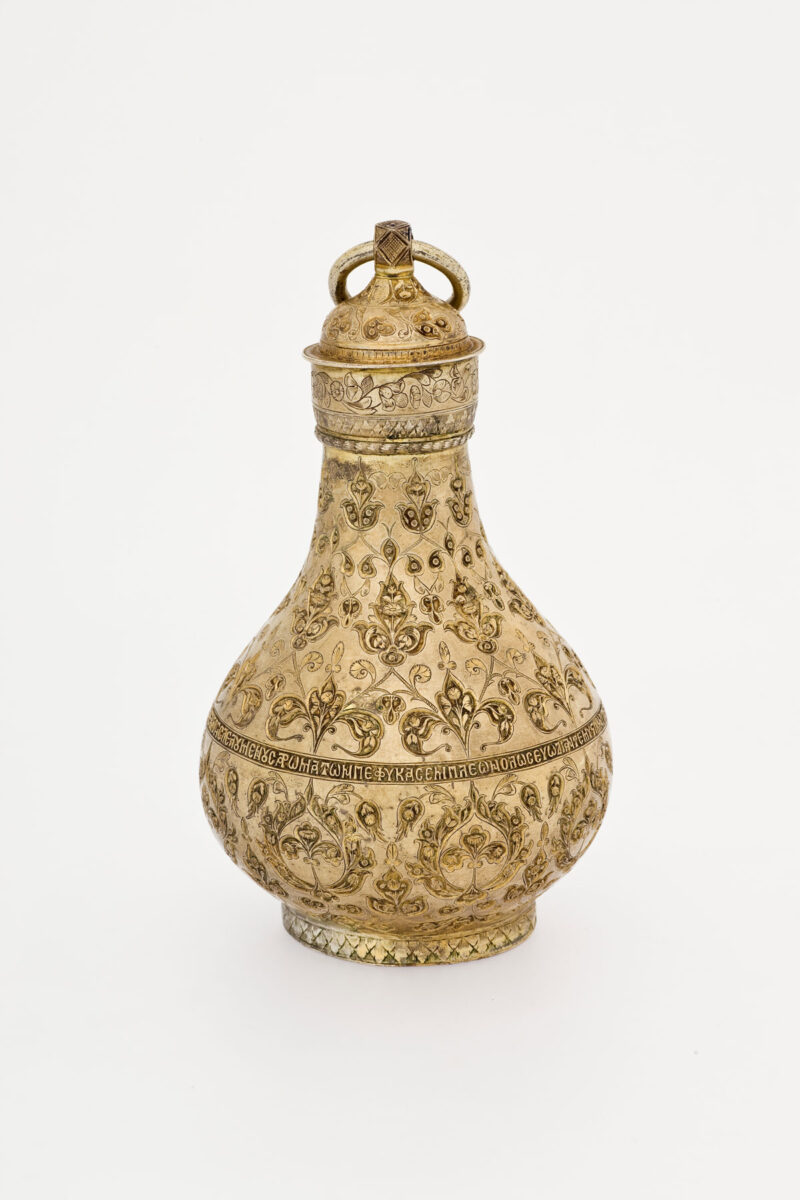 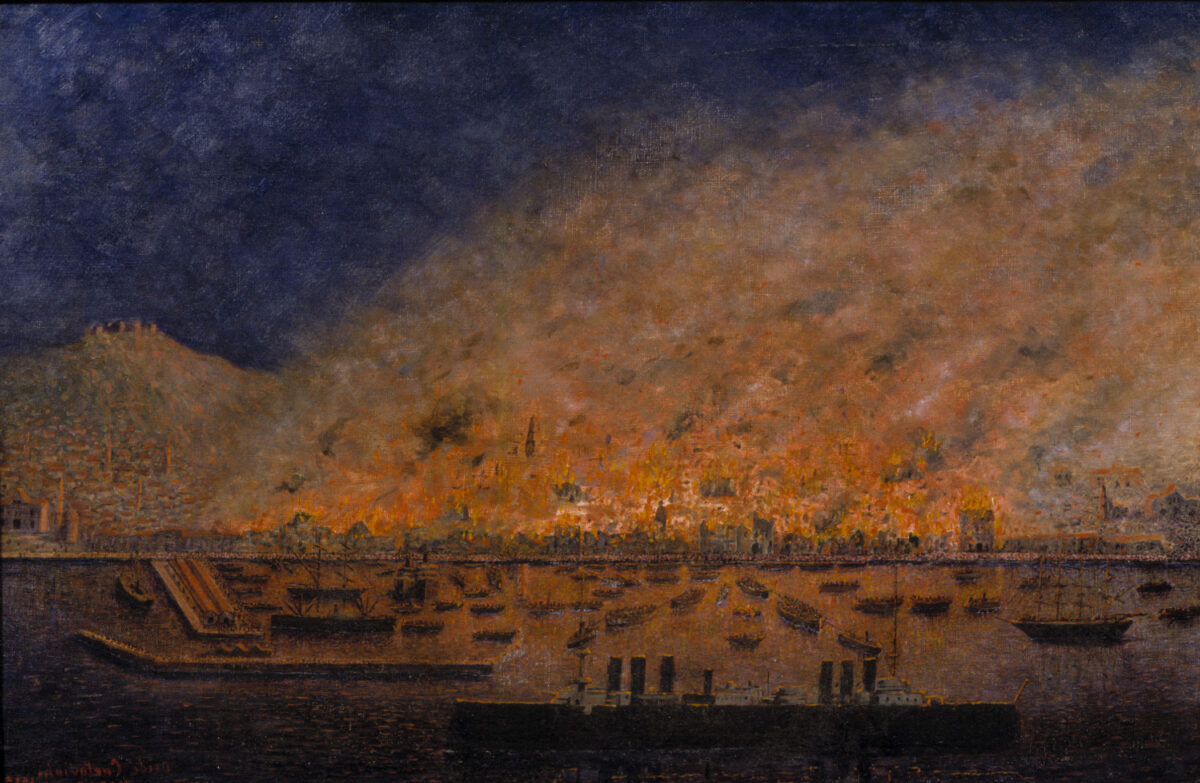 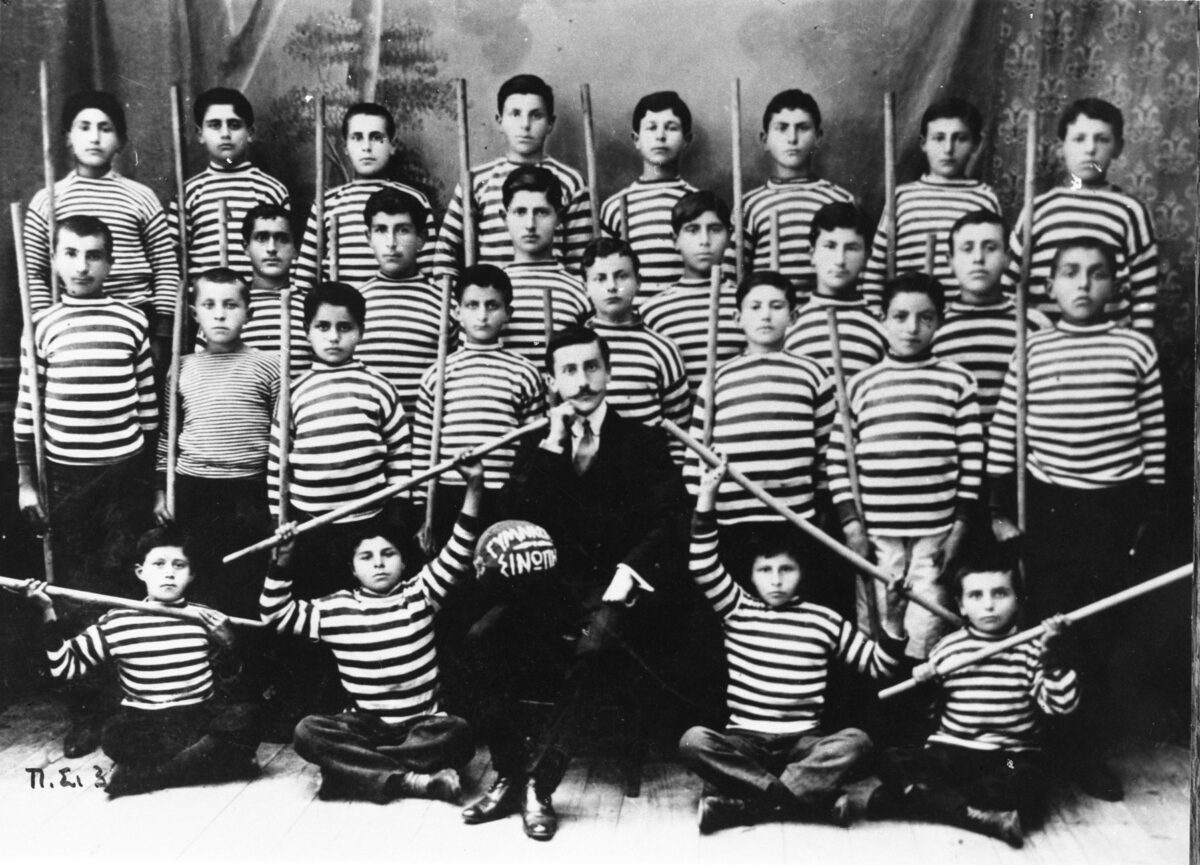 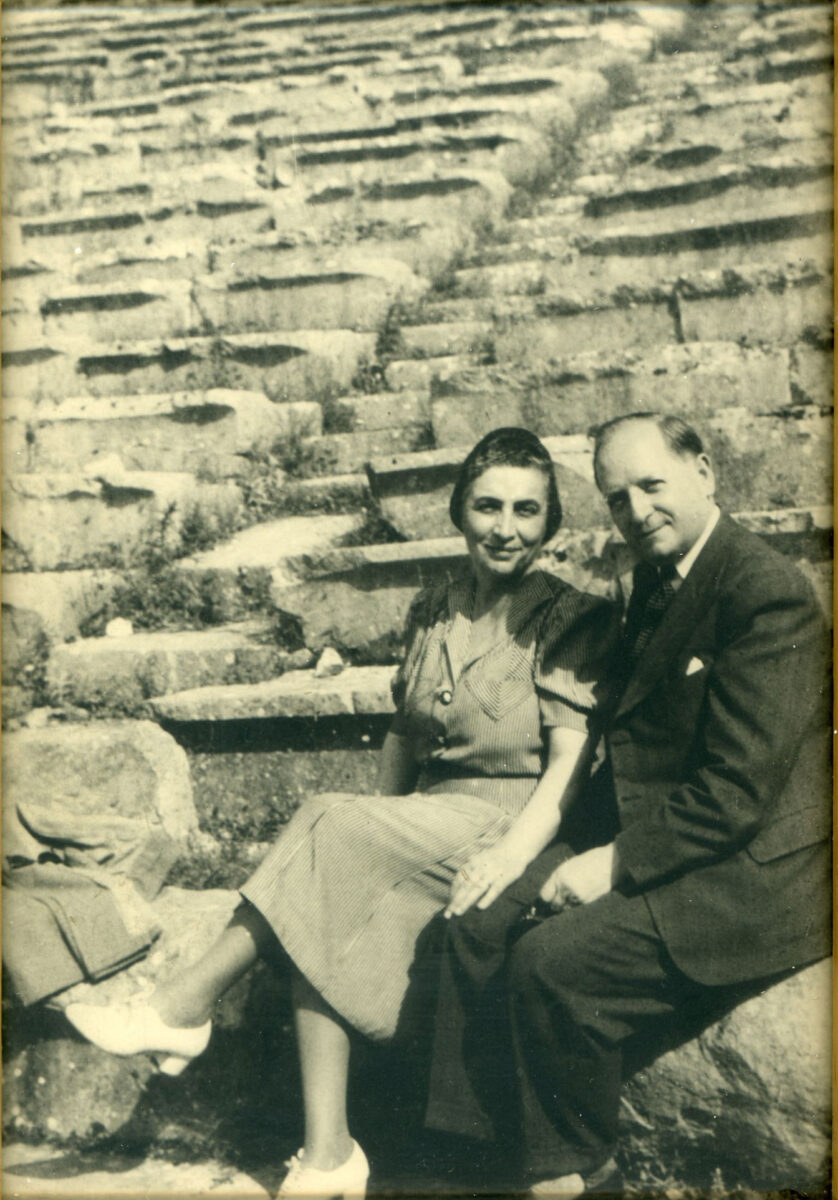 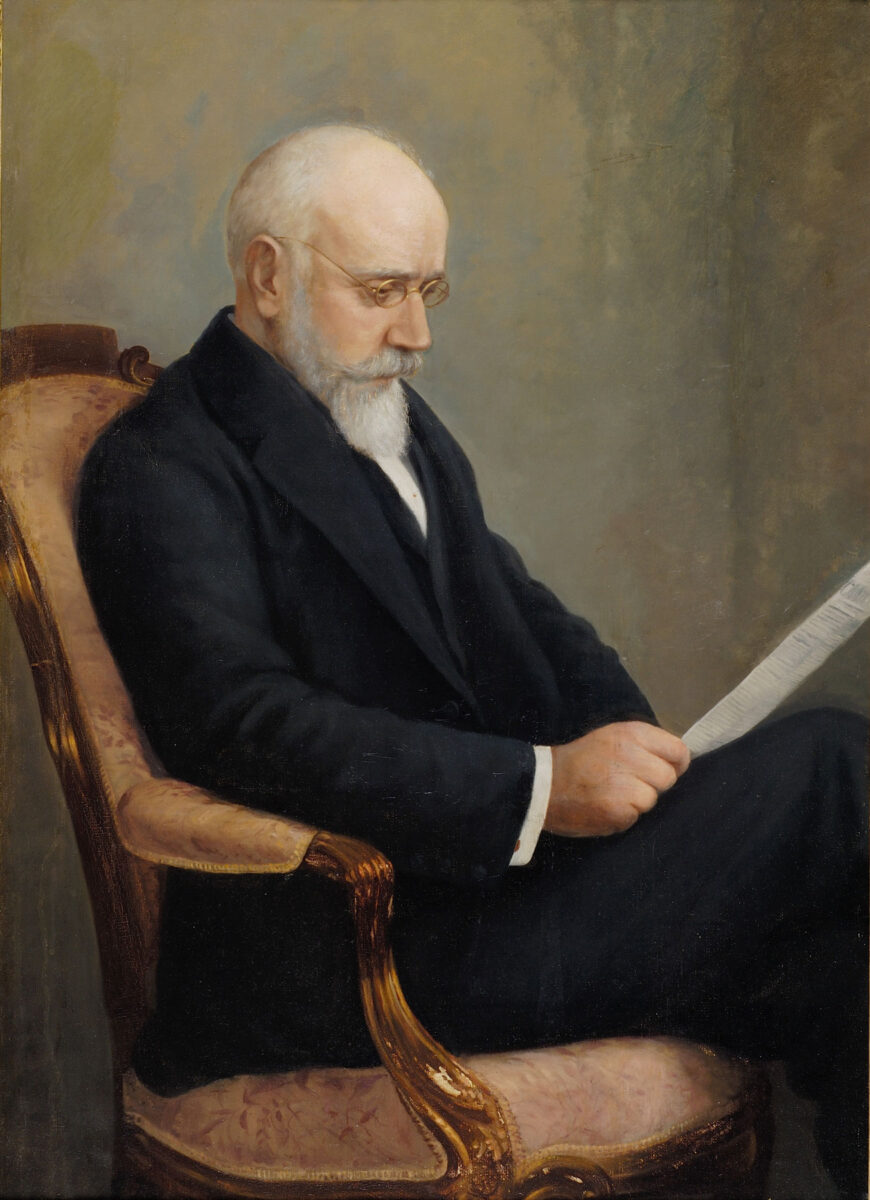 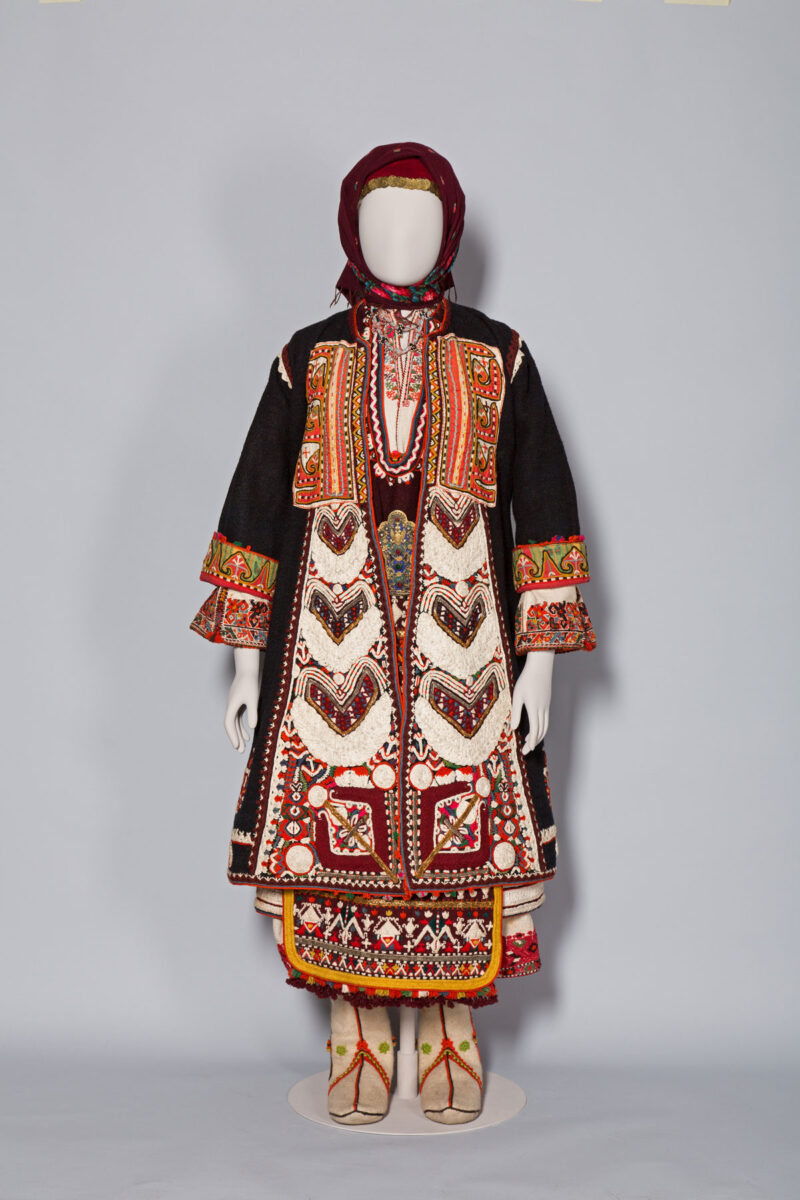 Tribute to Hellenism of Asia Minor at the Benaki Museum

The exhibition is scheduled to open in September 2022

On the occasion of the 100th anniversary of the Asia Minor Catastrophe, a large exhibition entitled “Asia Minor: Shine – Destruction – Uprooting – Creation” will be co-organized by the Benaki Museum and the Centre for Asia Minor Studies.

The exhibition is scheduled to open in September 2022 and will be housed in the Benaki Museum on no 138 Piraeus Str. It aspires to present through three large sections the chronicle of Asia Minor Hellenism during its heyday prior to the persecutions, the dramatic period between 1919 and 1923, and the refugee settlement and integration in Greece.

The aim of the first section is to describe life in four geographical areas: Ionia and the west coast, Pontus, Cappadocia and the south coast, and Eastern Thrace. The second section chronicles the persecutions, the Asia Minor campaign, the catastrophe of 1922, the first wave of refugees and the exchange of populations. The last section focuses on the settlement and integration of expatriates in Greece, as well as the impact their presence has had on many sectors of Greek society.

Part of the exhibition’s epilogue is dedicated to the founding of the Centre for Asia Minor Studies in 1930 by Melpo and Octave Merlier.

The Benaki Museum collections present the daily lives, professions and art of the Greeks of Asia Minor, its Historical Archives preserve important testimonies from the course of the campaign and the settlement of refugees, while exhibits from the Ghika Art Gallery document the imprint of Asia Minor on 20th century culture. Moreover, the Benaki Museum was one of the three museums to receive the communities’ heirlooms during their resettlement in Greece.

The exhibition and two publications have been curated by art historian Evita Arapoglou, in close collaboration with the academician and director of the Centre for Asia Minor Studies professor Paschalis Kitromilidis, the researchers of the Centre, the curators of the Benaki Museum and its scientific director George Magginis.