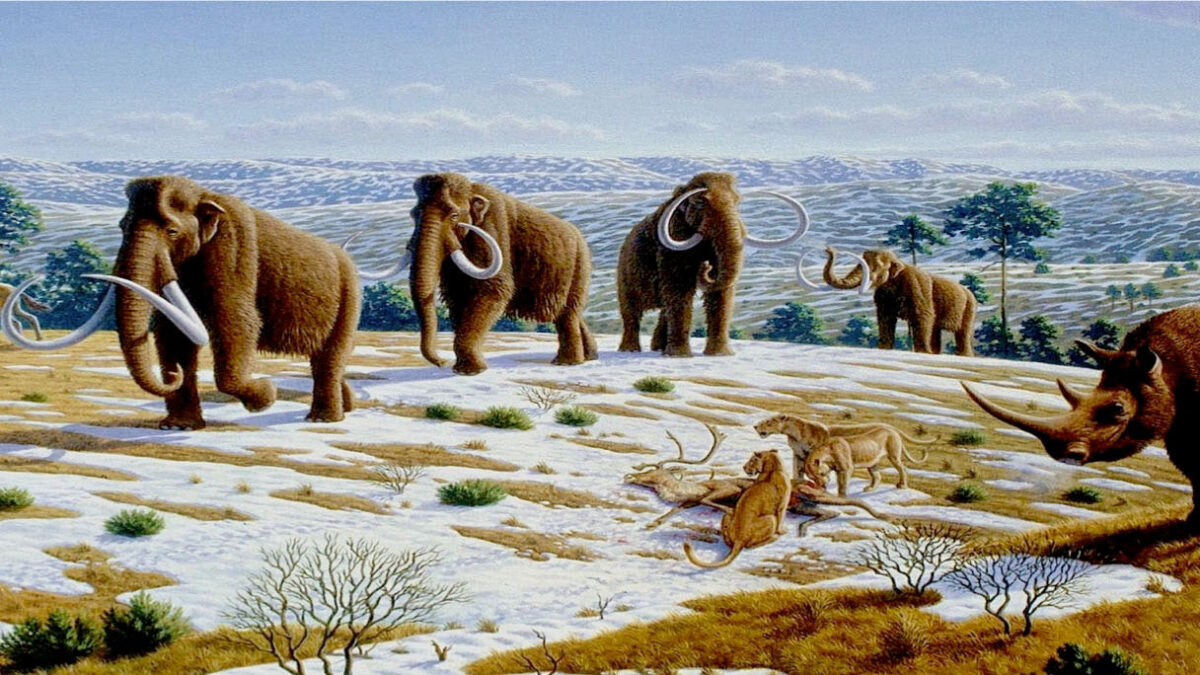 Colossal, a new American company, is envisioning the return of woolly mammoths, a species that became extinct 4,000 years ago in the icy Arctic terrain. The company “will launch a practical and effective regeneration model and will be the first to apply advanced genetic modification techniques to reintroduce the woolly mammoth into the Arctic tundra”, the company said in a press release.

Not all members of the scientific community agree with the reproduction through genetics of animals similar to a species that has become extinct, with some researchers wondering whether this can be achieved and others worrying about the dangers in its application.

The company, created by businessman Ben Lam and geneticist George Church, plans to insert the DNA of a woolly mammoth (from samples found in Siberia) into the genome of Asian elephants, hoping to create a hybrid species. According to Colossal, Asian elephants and woolly mammoths share 99.6% similar DNA.

The creation of hybrid pachyderms and their reintroduction into the tundra will allow “the restoration of lost ecosystems, which could help stop or even reverse climate change,” the company said. Mammoths, for example, could “revitalize arctic meadows” that capture carbon dioxide and absorb methane, two greenhouse gases.

The biotechnology company managed to raise $15 million from private funds to achieve this goal, despite the skepticism expressed by many. “There are so many problems along the way,” biologist Beth Shapiro told the New York Times. “This is not a re-creation. There will never be mammoths on earth again. If it works, it will be a chimeric elephant, a completely new organism, synthetic and genetically modified,” said Tori Herridge, an evolutionary biologist and paleontologist at the Natural History Museum, London