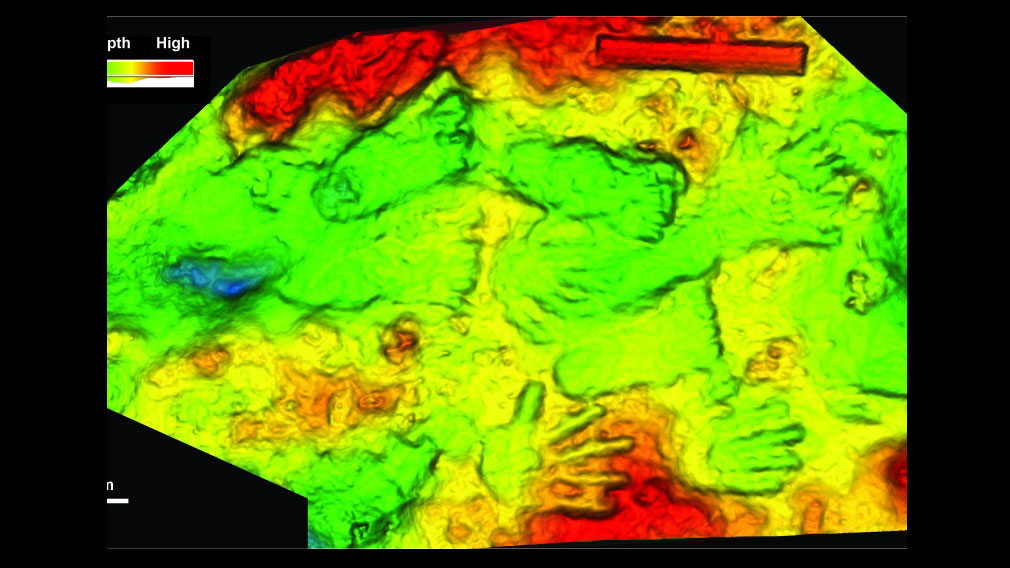 Placed by children around the age of seven to 12

Carefully placed hand and footprints, thought to be the oldest known examples of immobile art, have been found immortalised in rock in Tibet.

A research team from Guangzhou University, China, and Bournemouth University, UK, have studied the prints left between 169,000-226,000 years ago, in the middle of an Ice Age, as reported in the journal Science Bulletin.

Five handprints and five footprints were found in Quesang, on the Tibetan Plateau, preserved in freshwater limestone deposited around a hot spring – known as travertine.  Analysis of the prints show they seem to have been carefully placed by children around the age of seven to 12, judging by the size and height.

Matthew Bennett, Professor of Environmental and Geographical Sciences at Bournemouth University, was part of the research team. He said, “The prints were not left by normal walking  and seem likely to have been deliberately left in what could be the earliest ever example of immobile, or parietal, art that we’ve found to date.

“You could just imagine these children playing in the mud by a hot spring, placing their hands and feet carefully, where they have been preserved for thousands of years for us to find, like a child might do in cement today. This mud-like clay hardened and turned to travertine, which has kept these playful hand and footprints frozen in time.”

The team dated the prints using a radiometric method based on the decay of uranium found in the travertine, showing that the prints provide evidence for the earliest hominin occupation found to date on the Tibetan Plateau.

Dr Sally Reynolds, a Principal Academic and hominin palaeoecologist at Bournemouth University, was also part of the team, and said, “This is an incredible find, especially when you consider the altitude of the site on the Plateau, which would have been cold and oxygen would have been scarce. It gives us clues as to how people lived and interacted many years ago and is a wonderful example of children at play.”

The research can be read in Science Bulletin at https://www.sciencedirect.com/science/article/pii/S2095927321006174