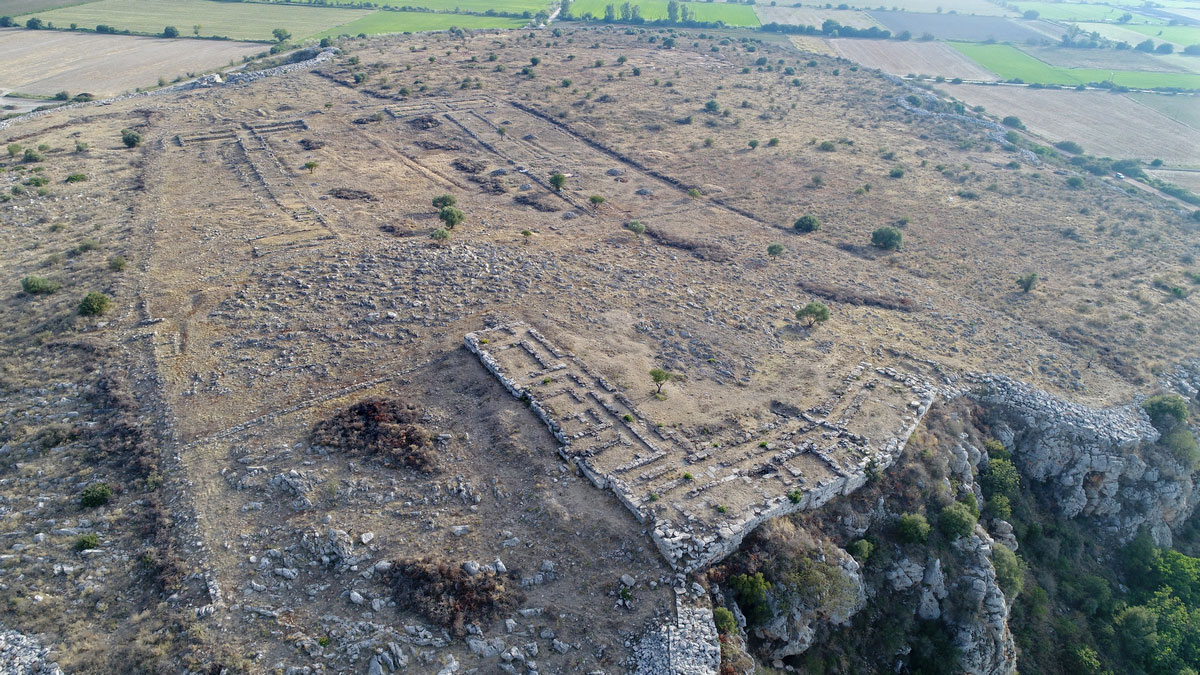 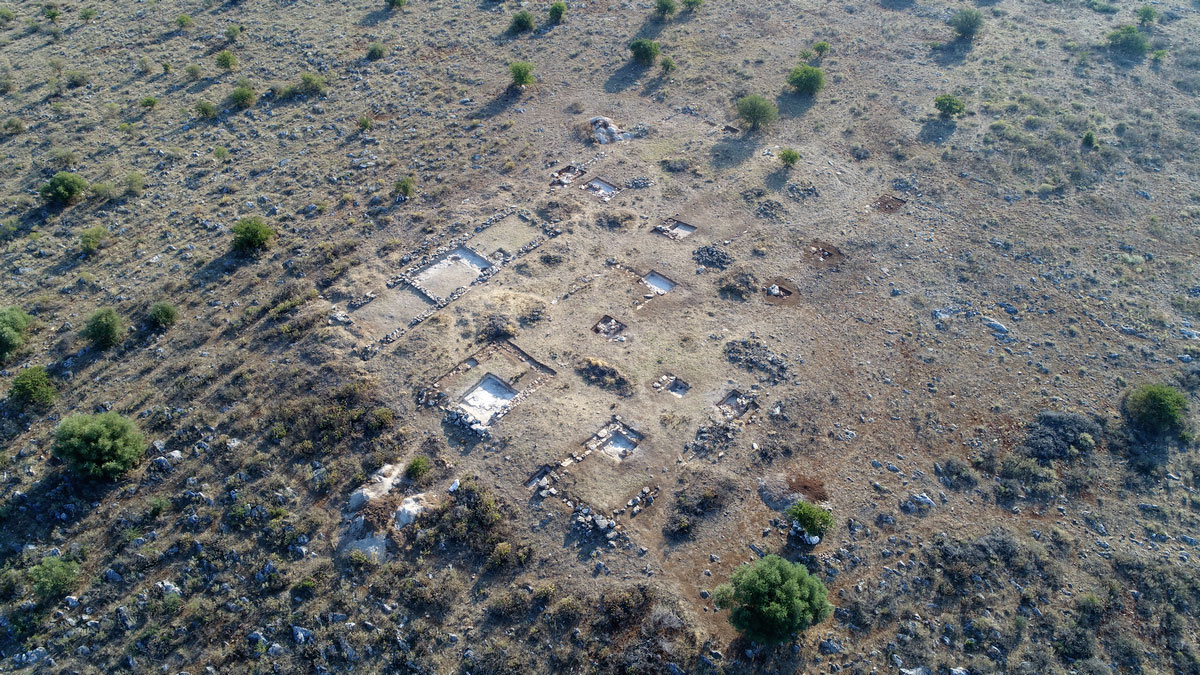 Acropolis of Gla: “Yes” to the plan for protection and management of site

The project’s purpose is the thorough study of the monument and its era, an in depth documentation of its archaeological and construction features as a background both for the restoration work and for the monument’s maximum possible enhancement. Among other things, the project envisages making use of the existing road network and proposing its improvement, redefining the location of the archaeological site in relation to the axis of the national highway, the organization of a network of Mycenaean Acropoleis (Orchomenos-Glas-Agia Marina-Agios Ioannis) and the integration of the Acropolis as a hub in the hiking networks. The key idea is to create nuclei and “layers” of monuments that will be gradually evolve into levels of activity with the ultimate goal of creating an expanded network of focal points. After the enhancement of the monument nuclei, routes will be created inside and outside the walls and towards the focal points, with infrastructures being developed for lighting, signposting and  the service and safety of visitors.

In relation to the architectural remains known to date, Gla was initially studied by H. Schliemann,then in 1881 and 1893 by F. Noack and A. de Ridder. Their research was completed in 1884 unearthing the Mycenaean Acropolis and part of the facilities, without clarifying their form and dating. Between 1955-1961, archaeologist Ioannis Threpsiadis proceeded to further research the Acropolis of Gla, focusing initially on the gates of the cyclopean fortification and the remains of the Southern Enclosure. During the years 1978 to 1991, the study’s continuation and completion was undertaken by archaeologist Spyros Iakovidis, updating research conducted by Noack and Ridder-Threpsiadis. Research on Gla carried on until the end of the 1990s. In 2018, Dr. Elena Kountouris, Head of the Directorate of Prehistoric and Classical Antiquities (DIPKA) of the Ministry of Culture and Sports undertook to continue the research and study of Gla within a five-year programme (2018-2022).