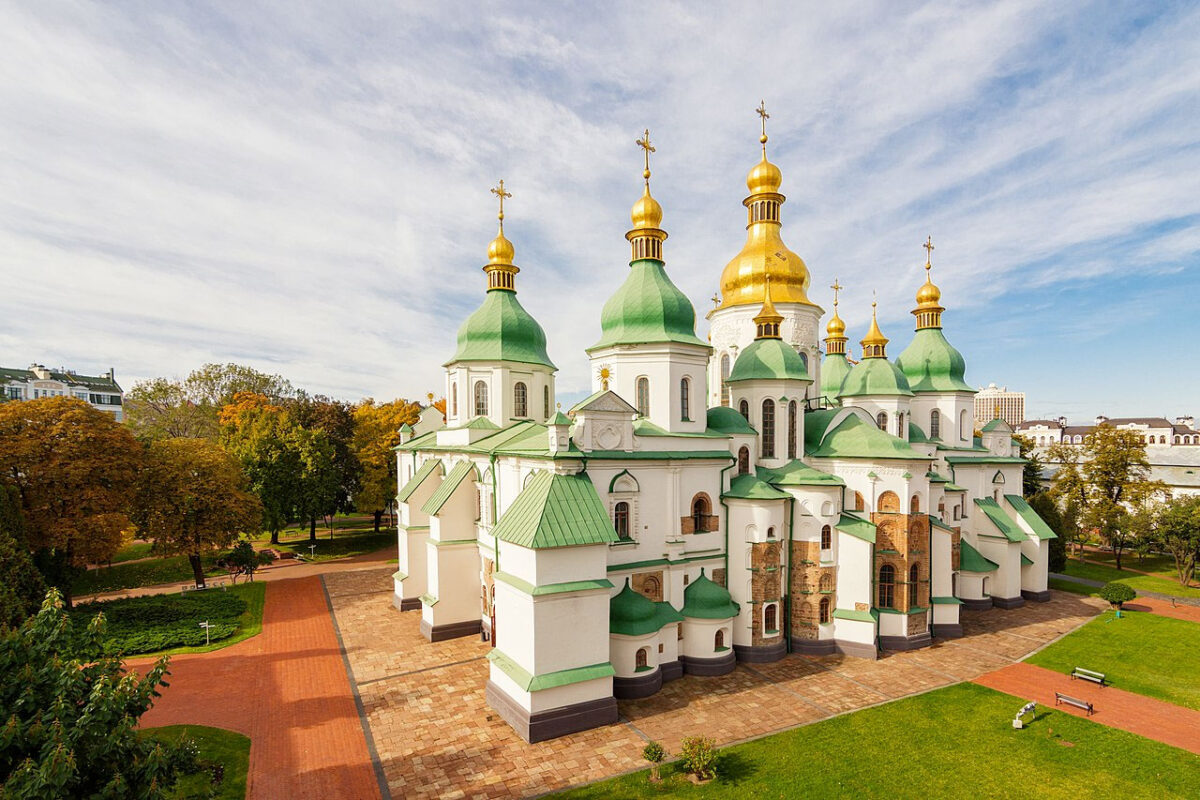 The World Heritage city of Kyiv is in imminent danger

ICOMOS has issued the following statement by its president Teresa Patricio:

As international NGO in the field of cultural heritage and Advisory body to the World Heritage Convention, ICOMOS reminds that Kyiv has an important historic centre – whose jewels are the Saint-Sophia Cathedral and its related monastic buildings and the monastic complex of Kyiv-Pechersk Lavra with the Church of the Saviour at Berestovo – all inscribed as heritage of humanity under the 1972 World Heritage Convention.

Besides the World Heritage sites – the historic centre and wider city include numerous other historic monuments, sites and museums, also in proximity to administrative and government buildings. Any shelling or fighting in such a dense historic urban landscape will not only bring further death and suffering to the civilian population but also in all likelihood cause major irreparable damage to these important cultural properties.

ICOMOS insists again on reminding of the protection afforded to cultural heritage by international humanitarian law and in particular the 1954 Hague Convention on the Protection of Cultural Property in the Event of Armed Conflict and its Protocols, and the solemn commitments State Parties make to the international community when they sign up to the 1972 World Heritage Convention.