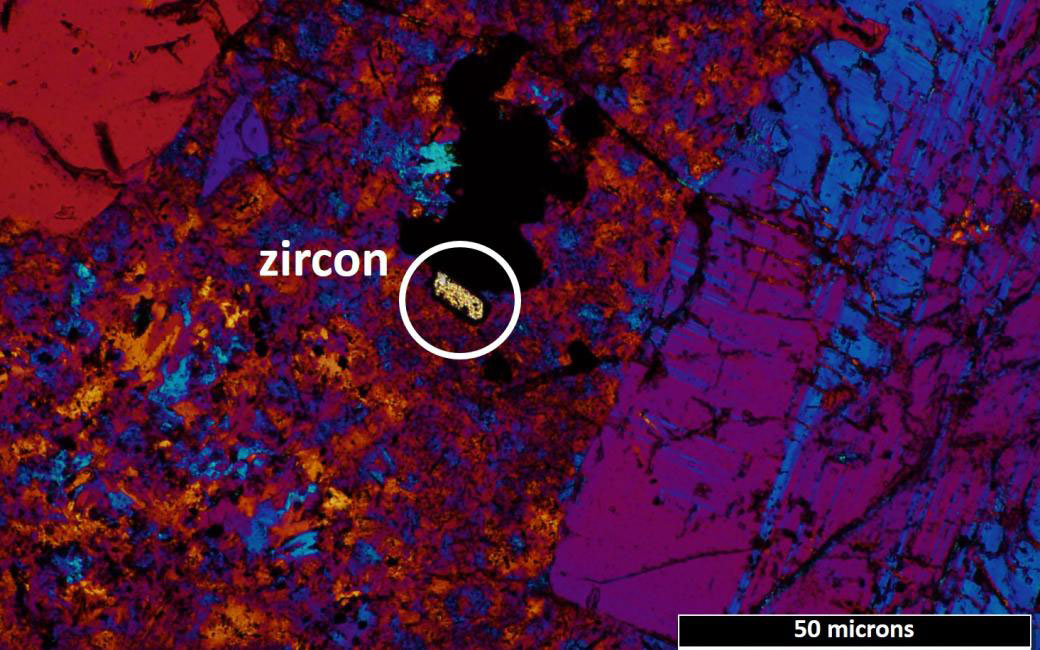 A group of Finnish, Swedish, and Norwegian geologists provide critical new evidence for the timing of volcanic activity in the Karoo province, the largest of the Jurassic magma systems. The remnants of the province are widespread in southern Africa and Antarctica.

Severe environmental crises led to a series of large-scale extinction events in the Jurassic period 178–186 million years (myr) ago. The turmoil has been ascribed to the abundant release of volcanic gases, but the temporal link between volcanism and extinctions has remained controversial.

“Our results provide strong support for the view that episodic magmatism in the Karoo province may have been the culprit of repeated Jurassic environmental and biological crises,” says Arto Luttinen from the Finnish Museum of Natural History, the leading author of the article published in Gondwana Research.

“Previous dating of volcanism in the Karoo province has indicated a short duration of activity 182–183 myr ago. While this age coincides with the largest Jurassic extinction, it cannot explain the recurrent environmental crises that began millions of years earlier and continued long afterwards”, says Luttinen, and explains that the indications of longer duration and periodicity of volcanism have mostly been regarded as unreliable due to potential methodological issues.

The new ages were measured at the Nordsim Laboratory in Stockholm using the so-called uranium–lead method on sub-millimetre-sized zircon crystals in volcanic rocks. The production of lead from the radioactive decay of uranium provides the most reliable chronometer for dating ancient geological processes.

At the Nordsim Laboratory, the studied crystals are drilled with a narrow beam of ionized particles and the ages of the tiny zircons are defined by mass spectroscopic measurements of the uranium and lead abundances.

The examination of samples collected across an over 1000 kilometre long magmatic zone in Mozambique shows the previously established peak of activity 182–183 myr ago was preceded by volcanism 185–190 myr ago, and was followed by another major magmatic stage 178–181 myr ago, and waning activity during the subsequent several million years.

”These results pave the way for further research on age dating and magmatic degassing in order to better understand the coincidence between Karoo volcanism and global biosphere crises,“ concludes Luttinen.