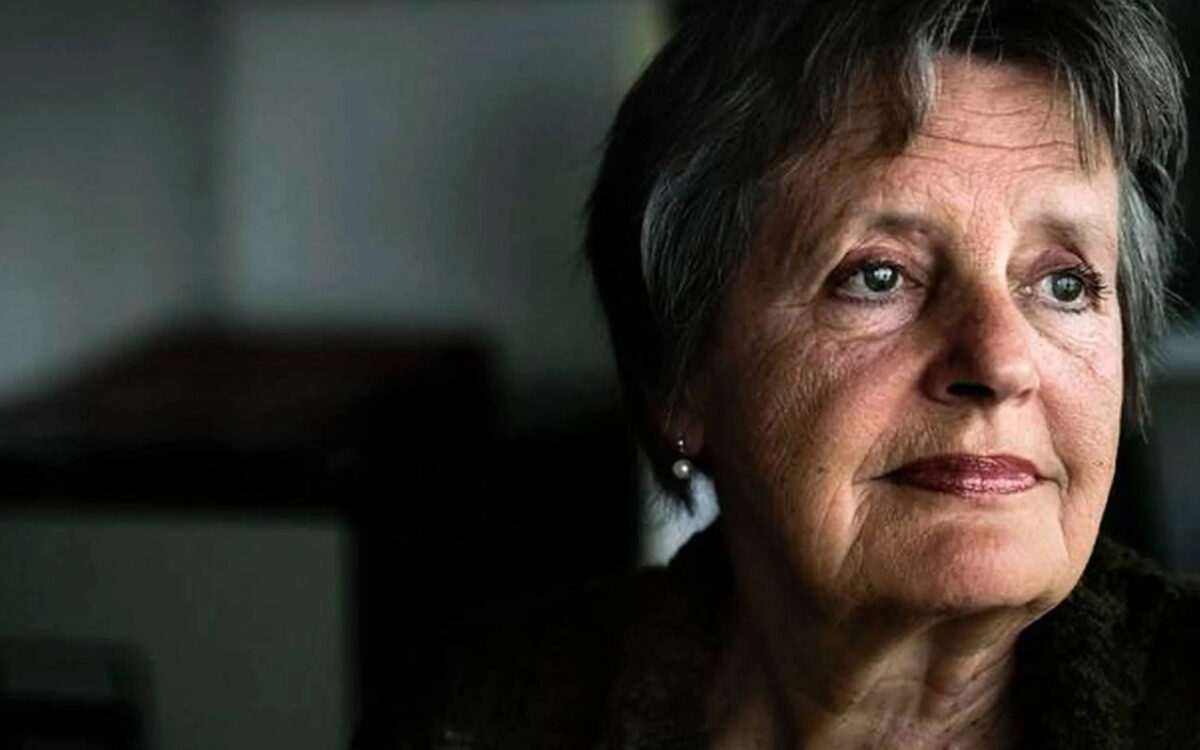 Lise Manniche has passed away

The Danish Egyptological Society is very sad to announce that the editor of Papyrus, a leading member of the society, and a world-recognized scholar, Dr. Lise Manniche passed away suddenly, at the age of 79, on Monday, the 12th of September 2022.

After completing an MA in Egyptology at the University of Copenhagen in 1971, Lise was awarded two three-year research grants at the university. Her MA thesis was later published as Ancient Egyptian Musical Instruments (Munich 1975). As well as her studies in Copenhagen, where first H. J. Polotsky (1905-1991) and later J. R. Harris (1932-2020) occupied the chair, Lise studied in Paris and undertook her first journeys to Egypt, where unparalleled access to unpublished material inspired a life-long interest in the wide range of topics represented on the tomb walls.

Returning to Denmark, she had the manuscript of her first book, notes for coming publications and, not least, her daughter Julie, whose father was the late Dr. Ramadan Saad.

In Copenhagen, she was infected by Prof. J. R. Harris’s enthusiasm for Amarna and later surpassed her mentor in the range and quantity of books and articles published on various aspects of this period, such as The Akhenaten Colossi of Karnak (Cairo, 2010). During those years, she also found time to publish five delightful books for young (and old) readers recounting some of the most beloved Egyptian tales, such as How Djadja-em-ankh saved the day (1977) and The prince who knew his fate (London 1981).

The opportunity to pursue her work on the lost 18th dynasty tombs of the Theban necropolis came when Lise was awarded a grant from the Carlsberg Foundation that enabled her to undertake PhD studies at University of Cambridge. A version of her PhD dissertation was published as Lost Tombs. A study of certain Eighteenth dynasty monuments in the Theban necropolis (New York/London 1988).

Lise’s almost 15 years in Cambridge were only in part devoted to academia. In the years after her PhD, she had different kinds of jobs such as selling health products or working for an Afghan publishing company. She also took up horseback riding and quickly became immersed in the activities of the Icelandic Horse Society of Great Britain. Lise was the one of the principal organizers of the 1991 British Champion Show, and in August of the same year she headed the British Team at the World Championships in Sweden.

Having settled down in Denmark again, she joined the Danish Egyptological Society and became the editor of its journal. Under her editorship, Papyrus developed over the following 25 years to become highly professional with fully footnoted articles and abstracts in English. A particular contribution to its evolving design was the many illustrations frequently culled from Lise’s gigantic collection of photographs. She often solicited articles from colleagues abroad that she translated into Danish and, with the approval of the authors, expanded with supplementary information.

The last almost thirty years in Denmark were, in her own words, the best in her life. She was incredibly productive as a scholar, publishing studies on a wide variety of topics, illustrated by her recent articles ‘Depicting the unseen: the womb in Egyptian representation’ (2022) and ‘The epigraphic work of early Egyptologists and travelers to Egypt’ (2021).

Lise was a vital force in the life of the Danish Egyptological Society. Pursuing her passion for travel, she conducted tours to all the corners of Egypt and organized several trips to Sudan. Lise shared her knowledge and insights with her lectures and brought the membership together by arranging the annual Christmas and Summer parties of the Society, even preparing the food with other members of the board. Editing Papyrus, however, was a particular joy for Lise, who described it as nothing short of bliss.

Lise’s death is a blow to the Society and she will be greatly missed by her many friends and colleagues. Our condolences are extended to her daughter Julie and her two grandsons.