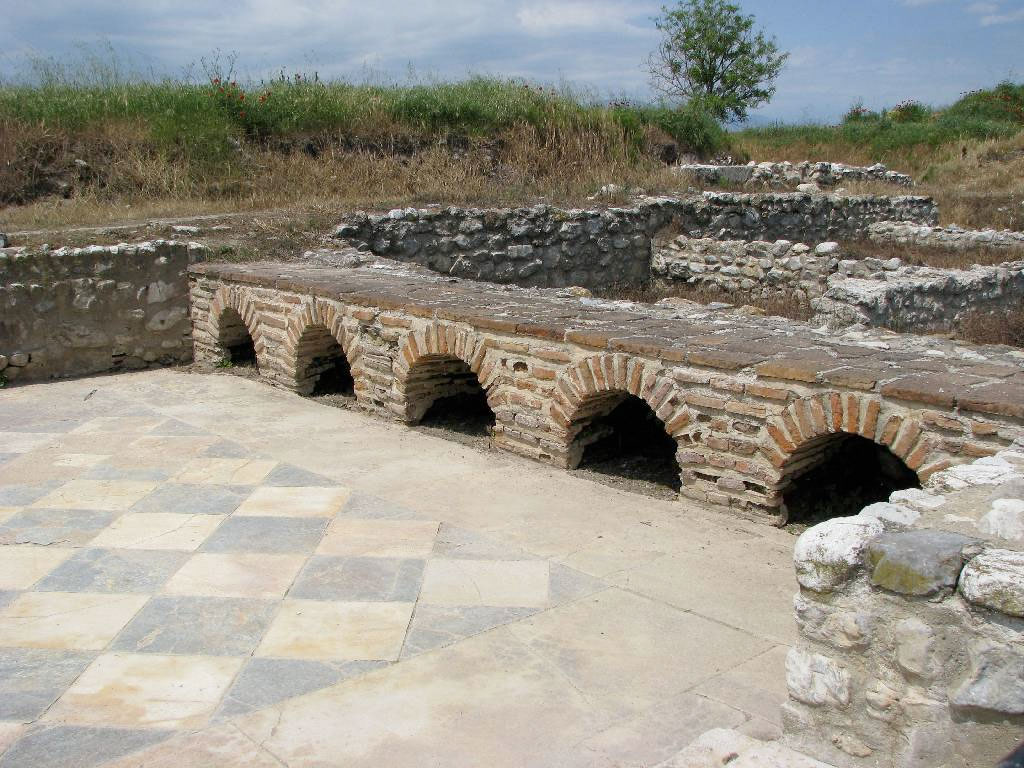 The inspiration and enthusiasm of Dimitris Pandermalis, who recently passed away at the age of 82, is recalled by the head of the Ephorate of Antiquities of Pieria Stavroula Sdrolia, pointing out that especially in the case of Dion, his contribution was unique and decisive. “This great archaeological site would not exist at all had it not been for his enthusiasm and dedication” said Ms. Sdrolia to the Athens and Macedonia News Agency.

“His efforts and his dedication led to a whole mechanism being set in motion. He was supported by influential people, precisely because he could convince them of the importance of this sacred place of the Macedonians. He was the first to believe in it, and then he was followed by the entire university and many other bodies” says Ms. Sdrolia, adding that now the Ephorate of Antiquities of Pieria is reaping the fruits of this great archaeological site. “Always with hard work , because both its preservation and development require great effort, but its existence is due to his enthusiasm that lasted for decades,” noted the head of the Pieria Antiquities Ephorate.

Dimitris Pantermalis, who was Emeritus Professor of Classical Archaeology at the Aristotle University of Thessaloniki and had been head of the Department of History and Archaeology and Dean of the Faculty of Philosophy of the AUTH, had been directing the University’s archaeological excavations in Dion since 1973, where he had carried out innovative  programmes transforming the excavation site into an archaeological park.

As Ms. Sdrolia pointed out, speaking to the AMNA, the great archaeologist never forgot Dion. “Even though he was the president of the Acropolis Museum,he supported Dion in every way possible and from all his posts” she said characteristically.

Until recently, Dimitris Pandermalis visited the site and on every visit he excited and inspired the staff. “This year was the only year he didn’t come,” noted Ms. Sdrolia, who was also his student. Remembering her professor Dimitris Pandermalis, she said that “he let us see the beauty of archaeology and its excitement. He encouraged us not to be frightened by the wealth of information, but distinguish archaeology’s beauty and that it is worth striving for”.