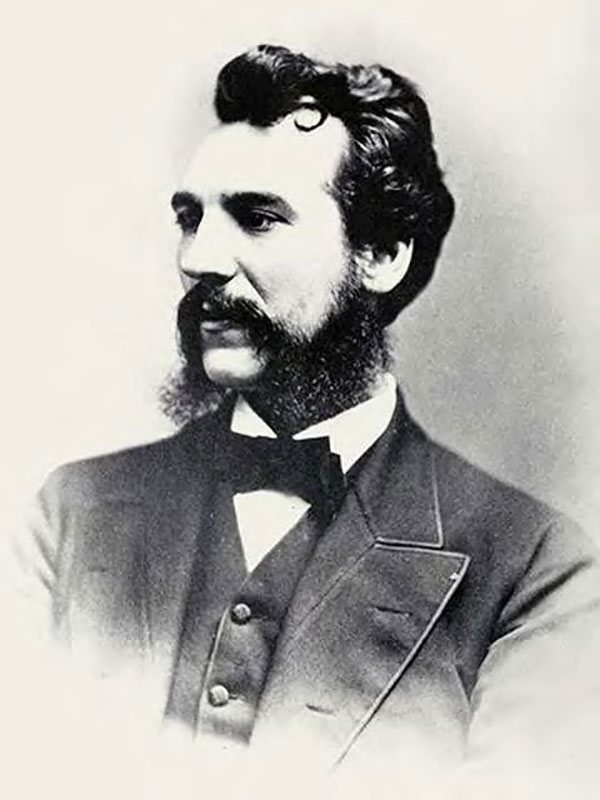 By the National Museum of American History

The Smithsonian’s National Museum of American History will embark this fall on a new round of sound recovery to restore some of the world’s earliest recordings. Made possible with public-private funding through an initial grant from the Save America’s Treasures program and matching support by Linda and Mike Curb and Seal Storage Technology, the work will focus on hundreds of records created by Alexander Graham Bell and his colleagues at Volta Laboratory in Washington, D.C., and at Bell’s property in Baddeck, Nova Scotia, between 1881 and 1892. Additional support was provided by SEDDI Inc. and the Alexander and Mabel Bell Legacy Foundation.

The Volta Laboratory innovations in sound recording and playback proved foundational to the emerging music, broadcast and entertainment industries, and to the documentation of worldwide cultures and endangered languages through ethnographic fieldwork.

“Over the three-year duration of this remarkable project, ‘Hearing History: Recovering Sound from Alexander Graham Bell’s Experimental Records,’ we will preserve and make accessible for the first time about 300 recordings that have been in the museum’s collections for over a century, unheard by anyone.” said Anthea M. Hartig, the museum’s Elizabeth MacMillan Director. “We are grateful to this public-private partnership in funding this dynamic and innovative work.”

“Having dedicated my career to the recording industry from an early age, I have great respect for the history of recorded sound,” said Mike Curb, founder and chairman of Curb Records. “Linda and I are proud to support this innovative work to make Bell’s recordings accessible once again.”

“Seal is honored to support the important work of the museum that will give us a glimpse into history,” said Michael Horowitz, Seal Storage Technology CEO. “As a Web3 cloud storage provider, this project aligns perfectly with Seal’s goal to preserve history through technology.”

The National Museum of American History, through an ongoing collaborative project with the Library of Congress and Lawrence Berkeley National Laboratory (Berkeley Lab), has recovered sound from 20 experimental Volta Laboratory recordings in 2011, 2013 and 2019, including the only two documented recordings of Bell’s voice. The grants will permit the museum to acquire and operate the specialized equipment needed for the upcoming work on the rest of the collection.

The sound recovery work uses a noninvasive optical technique that was first conceived by Berkeley Lab staff in 2002 and jointly developed in collaboration with the Library of Congress and other institutions over the past 15 years. The process creates a high-resolution digital map of a disc or cylinder. This map is then processed to remove evidence of wear or damage (e.g., scratches and skips). Finally, software calculates the motion of a virtual stylus moving through the virtual record’s grooves as represented by the map, reproduces the audio content and makes a standard digital sound file. More information about the process is available. For more information about the museum’s Volta Laboratory collection, visit the online exhibition.