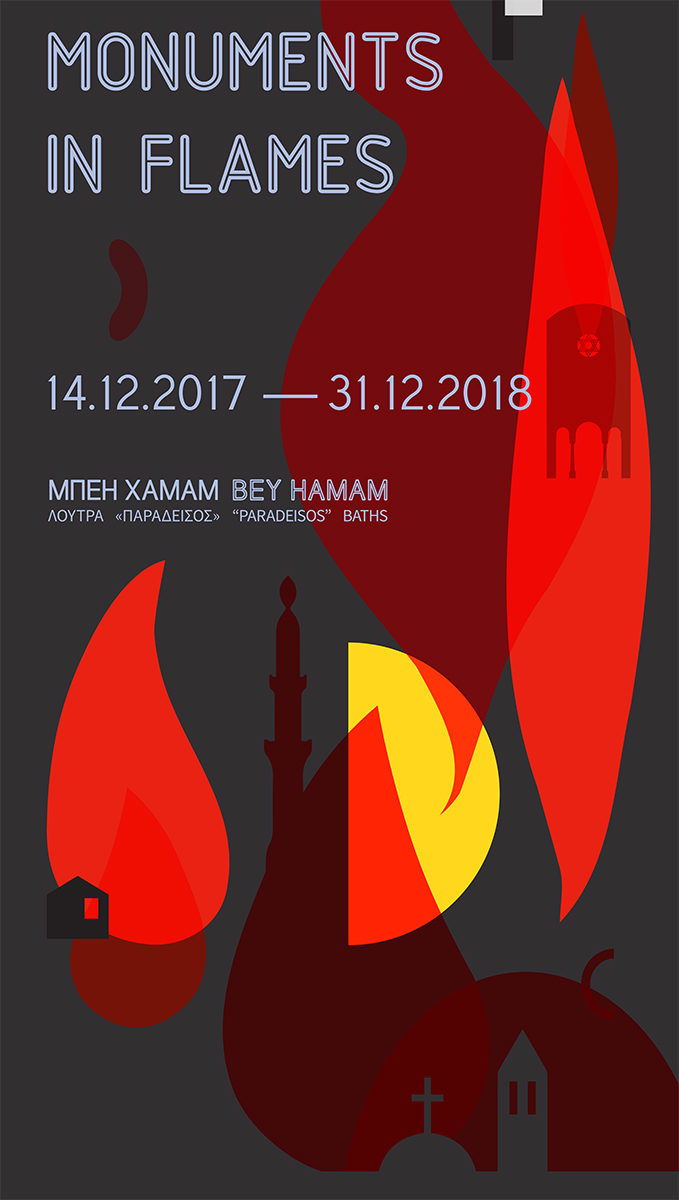 The exhibition will be opened on Thursday, December 14, 2017, at 6.00 p.m. at the Bey Hamam (“Paradeisos” baths), in Egnatia and Mitropolitou Gennadiou Str. The exhibition is organized by the Ephorate of Antiquities of Thessaloniki City. It will run till December 31, 2018.