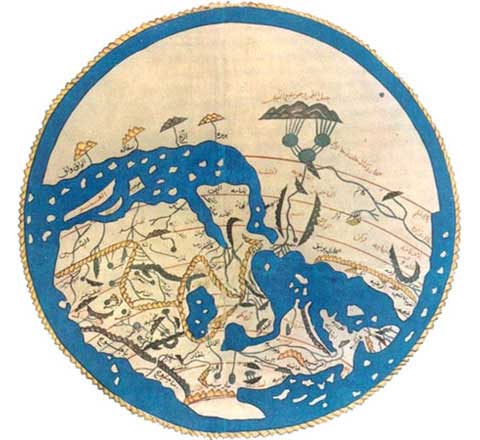 e-mail.: [email protected]
Website
The conference is hosted by the Department of History, 29 Mayis University, in collaboration with The Mediterranean Seminar.
20 07 '12 13:07

Domino Effects and Hybridization of the Mediterranean

There are countless discussions and publications, case studies and unresolved questions, and eventually, research projects on “histories in and the history of the Mediterranean”, which all underline the commonalities and differences between the cultures and histories of the region. One issue should be kept in mind when considering these: It is no doubt very easy to be captivated by delightful similarities, overlooking diversity or, on the other extreme, to see insurmountable differences under the spell of modern national or global theories. However, the Mediterranean, a place of constant flux, should be more accurately described as ‘hybrid’: Frontier societies and particularly shores share an amalgam of cosmopolitan socio-economic and political structures.

One example process that brings about hybridity is migration and its domino effect-style repercussions. Although classical historiography highlights the region as one ‘source’ for many ideas, species, social organizations and religions, it is also a perennial destination for outsiders. This can be evidenced by the salient immigrations of people from all directions towards the Middle Sea, not restricted to ‘Völkerwanderung’. One can easily describe these waves of arrivals as multiple ‘domino effects’ which had corollary effects on the region in diverse localities.

Shifts of ideas, modes of production, methodology, science, religion, language are among dynamics brought about successively by the various influxes to the region and yield hybrid outcomes. The dislocation of substances, structures, hierarchies, languages, religions and traditions in a domino effect facilitates the re-emergence of these social elements in the new location in novel and ingenious ways. In time, their imported or suspended character takes on a more permanent and assimilated character – a hybrid is born.

We hope that our rubric of ‘Mediterranean Worlds’ is broad enough to encompass the work of scholars conducting research across the whole range of elements of Mediterranean culture and history, while at the same time highlighting this year’s special topic of ‘domino effects and hybridization.’