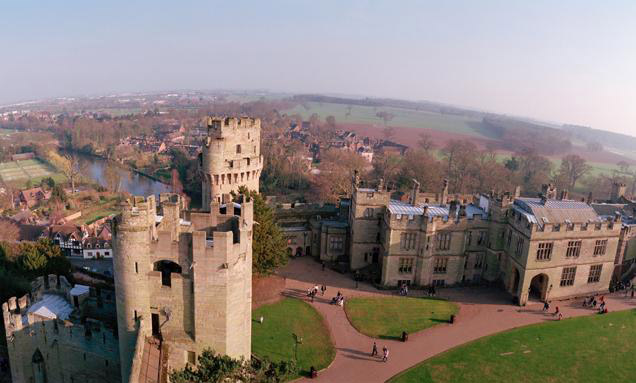 An interdisciplinary conference on ‘Nationalism, Patriotism, Ancient and Modern’ is to be held in the University of Warwick.

– To question the hypothesis that modern nationalism is a concept far detached from ancient societies.

– To encourage and juxtapose dialogue on national collectivism a) between different ancient societies around the globe, and b) between the ancient and modern worlds.

– To explore new approaches and theoretical frameworks for exploring the issue of nationalism.

There is a wealth of evidence in literature, inscriptions, and material culture that indicate the presence of evolving forms of nationhood and nationalism. Consequently, “Nationalism, Patriotism, Ancient and Modern” is an interdisciplinary conference that aims to bring together a wide range of scholars in the Humanities and Political and Social Sciences to explore the existence of reciprocal relationships and influences between ancient societies around the globe and the modern concepts of nationhood, nationalism, and patriotism. Such an exploration will aim to consider and to develop further the new theory of Caspar Hirschi that nationhood and nationalism may indeed be seen to exist outside the sphere of the modern world. As such, it is hoped that ancient and modern can be properly united in thestudies of nationalism, and as such work together for the benefit of our understanding of the modern and ancient worlds.

Registtration for the conference is now open.