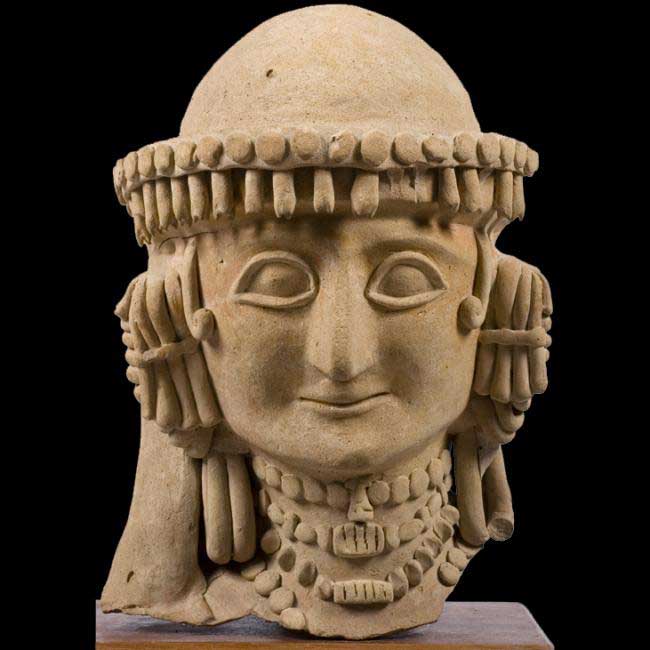 This exhibition will focus on the ancient culture of Cyprus from the Neolithic period to the end of the Roman period. The exhibition will feature unique items recovered from excavations and will include items covering themes such as: the geology and resources of the island such as trade and contact with other cultures, the daily life – with special emphasis to metallurgy, the sea, the people of the island, and even their physical characteristics or how they were represented from an artistic perspective, their housing and urbanisation, writing etc. It will include 200 objects from the museums of Cyprus as well as objects from Belgian Museums, the British Museum and the Ashmolean, Oxford. There will also be interactive education material and short films covering some of the thematic areas mentioned above.