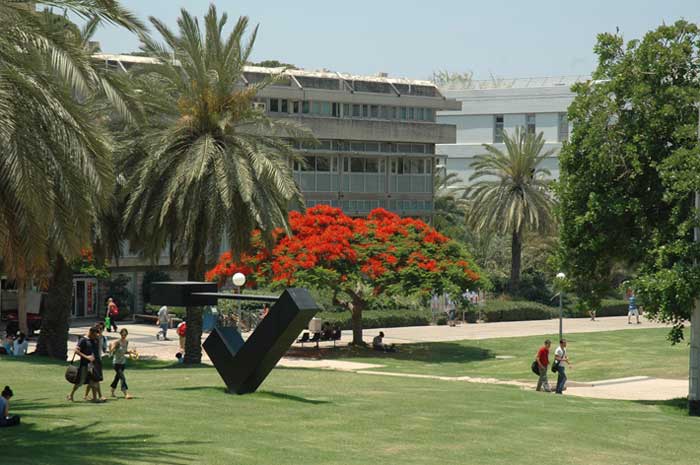 The world of the Hebrew Bible, or the Old Testament, has often been studied against the background of Near Eastern civilizations. Yet, aside from the enormous hinterlands of the Near East, the ancient land of Israel also neighbored the Mediterranean. As a collaborative conference between the European Network for the Study of Ancient Greek History and Tel Aviv University, we wish to concentrate on interactions and parallels between the ancient Greek world and the Eastern Mediterranean, with an emphasis on the period before the Hellenistic and Roman periods.

How do we, at the start of the third millennium CE, perceive and interpret the almost simultaneous arrival of the two cultures whose self-definitions still mark out the meaning of western civilization? We wish to discuss the key concepts of “parallels, similarities, and influences” in the context of the Eastern Mediterranean. Are they due to general human reaction to comparable historical situations or do they depend on actual contacts and influences, directly or via third parties? Drawing on specific case-studies we will discuss the usefulness of these key terms and analyze the likely contexts for interaction and/or the evidence of actual contacts.

The question of what is comparable as such and what is owed to actual influence is often debated. Whereas former approaches tended to regard the issue of influence literally, “in-fluence,” “flowing into,” as if cultural contacts are necessarily uni-directional; their “source,” therefore, needed to be identified and located in a hierarchy that is either temporal (“who was first?”) or spatial (“first from where?”). Such approaches may indeed be valid at times. Today the cutting edge of the discourse of civilizational parallels and contacts seems rather to consist in a multi-directional, non-hierarchical perspective, which may hopefully find its expression in the conference.

Collaboration between the European Network for the Study of Ancient Greek History and Tel Aviv University.