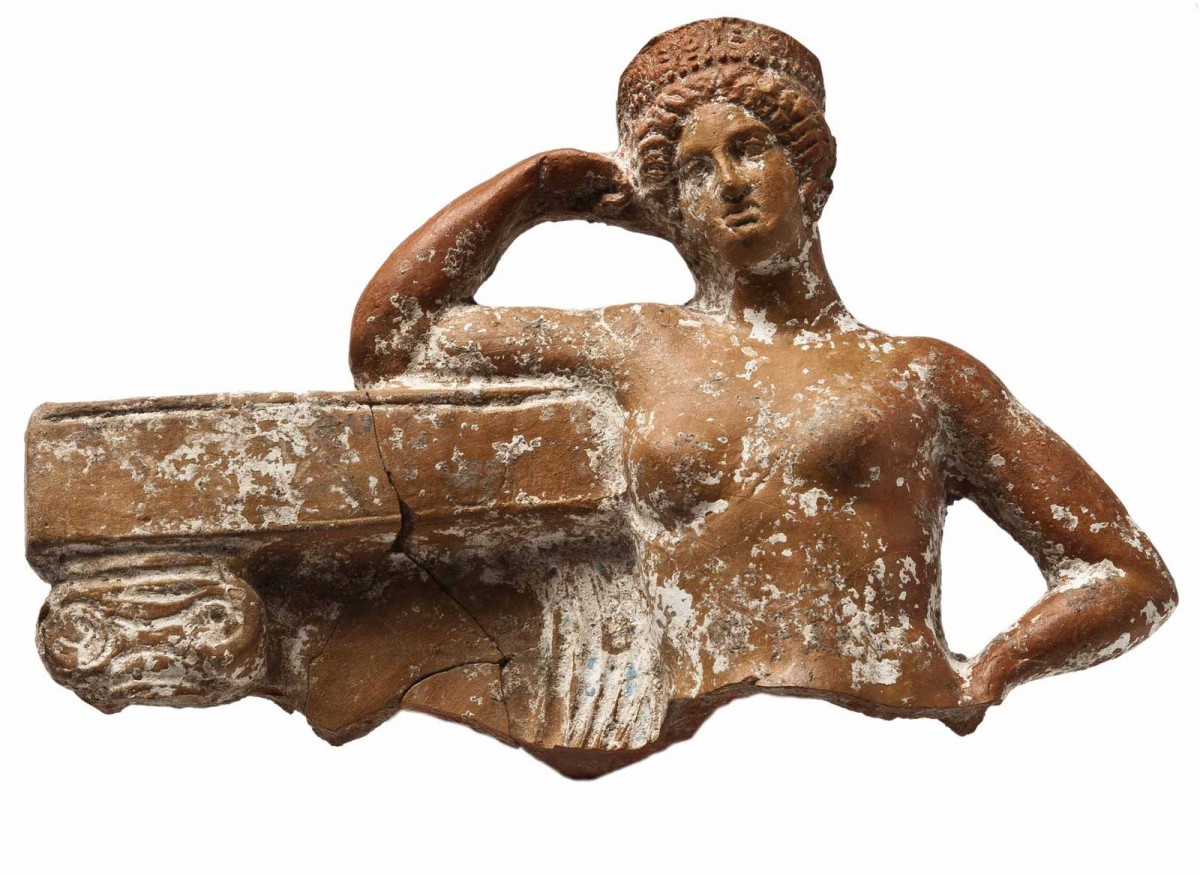 Aphrodite, Goddess of the Mediterranean

The worship of Aphrodite is the subject of the exhibition to be held at Palazzo Quirinale, Rome titled: “Aphrodite, Goddess of the Mediterranean”. This has traditionally been a popular subject due to the mythological link between Cyprus and Aphrodite. The worship of the goddess, either as the patron of fertility (pregnant/nursing mother etc.) or later as the goddess of beauty and of love, resulting from Greek influences, constituted an important element of Cypriot culture. The exhibition will include 70 well-known objects from Cypriot museums which will exhibit the development of the cult of Aphrodite as well as the influences from both the West and East from prehistory to the Roman period.