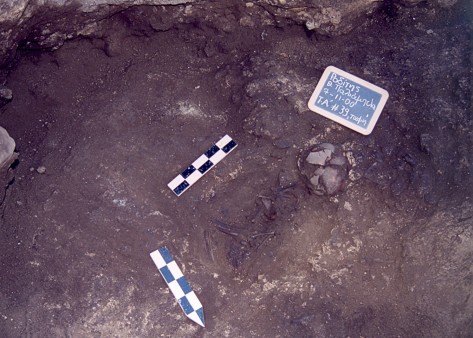 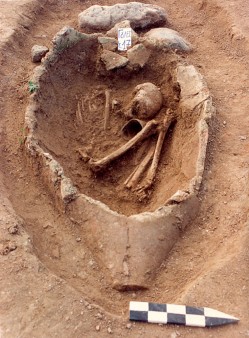 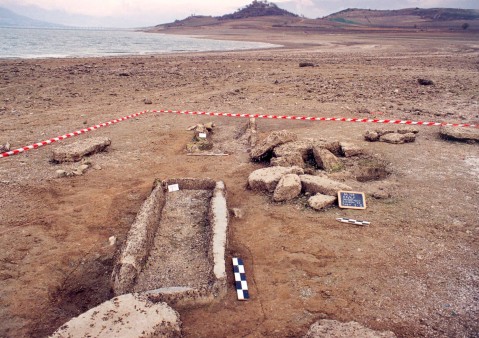 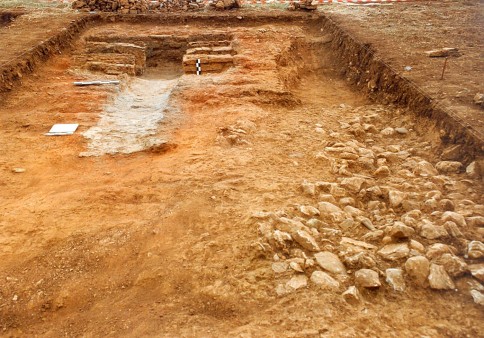 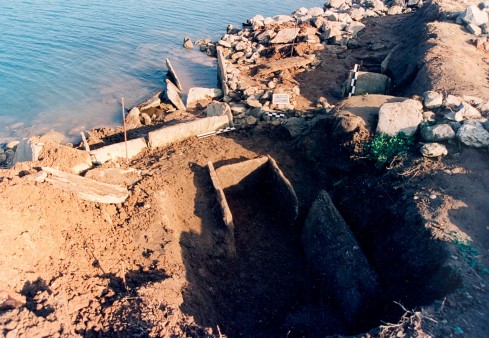 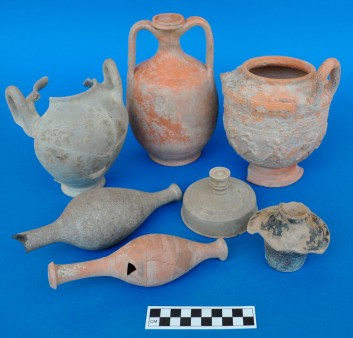 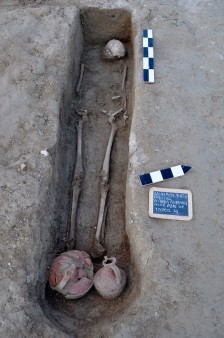 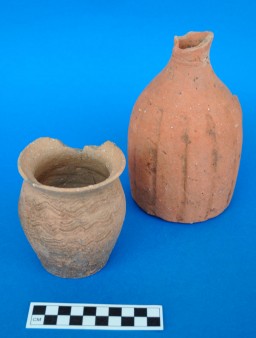 The treatment of the dead: Data from the excavations in cemeteries and isolated burials