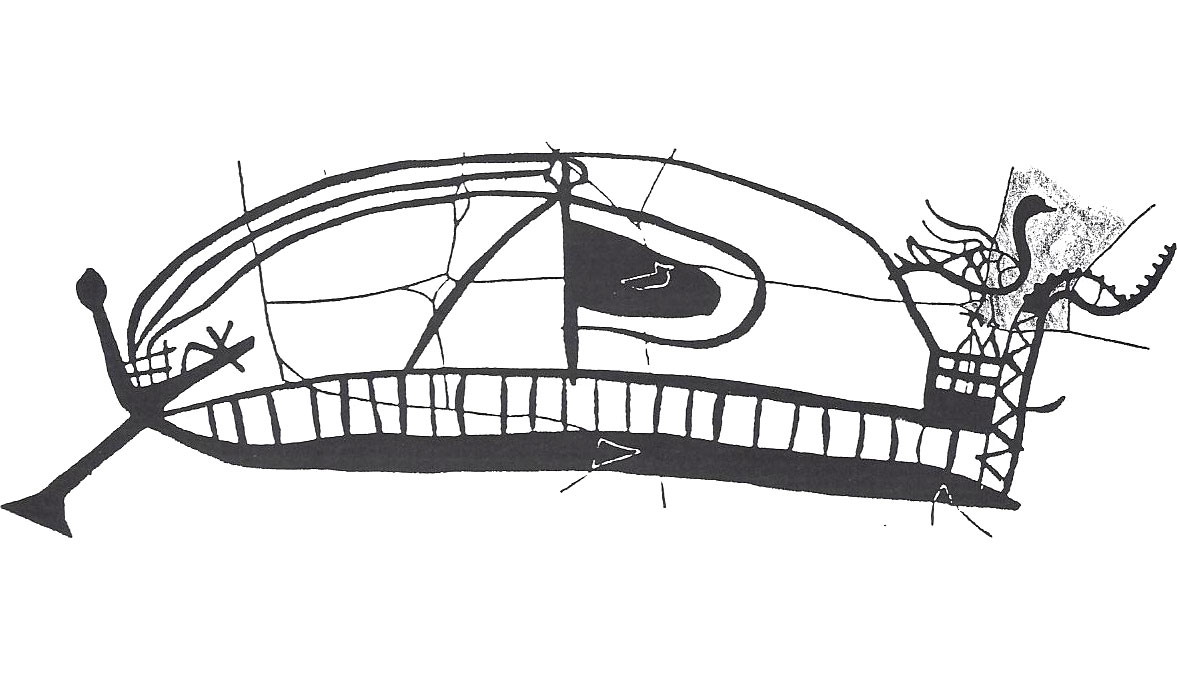 Assumptions of Rogues and Rascals: The Mycenaean Galley and the Interpretative Act

Dr. Michael Wedde will address the topic “Assumptions of Rogues and Rascals: The Mycenaean Galley and the Interpretative Act”.

Writing a history of Aegean Bronze Age ship architecture appears, at first sight, a relatively straight-forward task, and has been done repeatedly. The sequence is tolerably clear: the earliest Cycladic vessels were based on the expanded dugout, the first ships were constructed by the Minoans, culminating in the fast sailing ships of the New Palatial period, eventually superseded, though not entirely replaced, in Late Helladic III by the galley, a Mycenaean invention. However, since the evidence is restricted to pictorial representations only, the narrative is, by necessity, constructed on a substantial substructure of assumptions.

The difficulties begin when these assumptions are addressed. Their examination illustrates the shadows that border the course steered through the imagery, the alternative paths not taken, and the twilight zones where the data remain insufficient for confident reconstructions. Among the assumptions:

– the Aegean is a sufficiently self-contained operating environment to warrant independent study of its Bronze Age ship building tradition;

– mono-functional vs. multi-functional hulls can be distinguished morphologically and temporally.

The aim here is neither criticism of past reconstructions nor their rejection but a more detailed mapping of the process leading from single image to complex narrative.