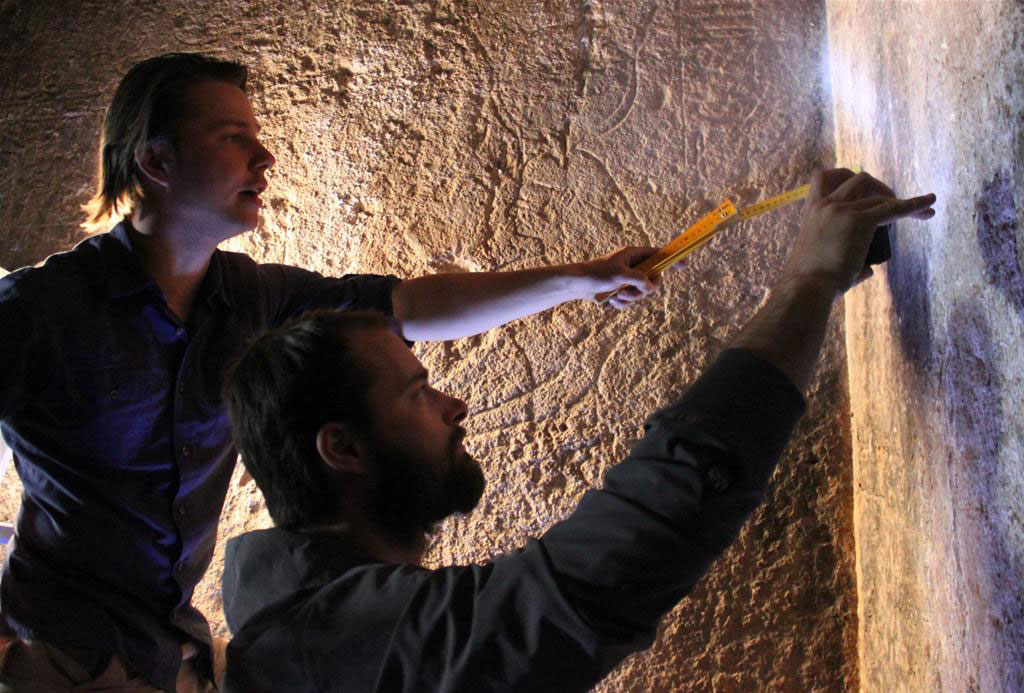 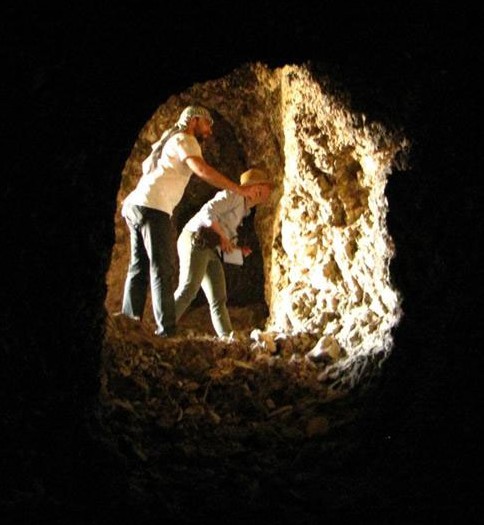 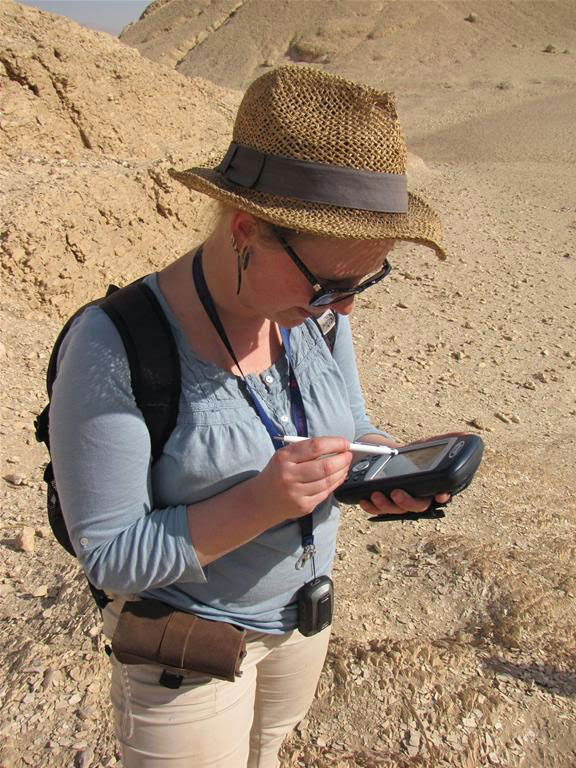 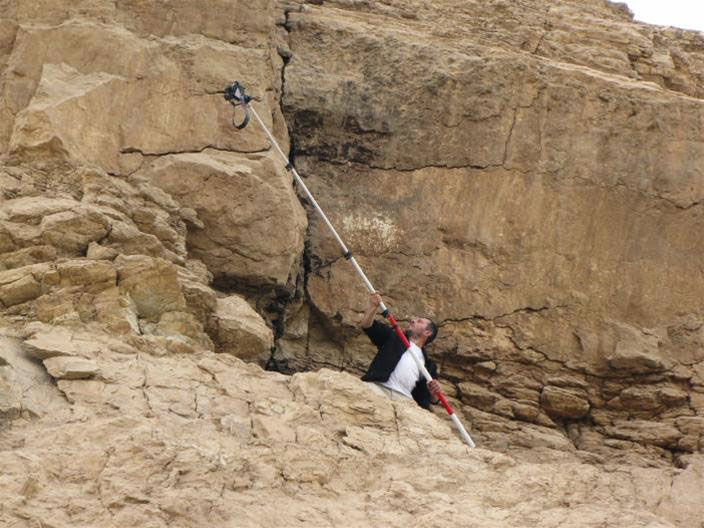 Polish archaeologists in Egypt for fieldwork

The second part of the project has begun

The second season of fieldwork of the Polish archaeological project in Gebelein in southern Egypt has begun. The place was a very important centre in the history of ancient Egypt, but researchers still know little about it.

During last year’s work, many monuments were discovered that allow scientists to fill blank spots in the history of the pharaohs. These include inscriptions, tombs of dignitaries and places of worship carved in the rocks.

A characteristic feature of the landscape in Gebelein are two limestone rocks that tower over the Nile and the surrounding desert.

This year’s goal of the interdisciplinary research team is to continue the inventory of hundreds of tombs from different periods and document the inscriptions that cover the walls of rock shrines, discovered last year.

According to the project leader,Wojciech Ejsmond from the University of Warsaw, development and expansion of the network of contemporary fields and settlements threatens the monuments in Gebelein. Therefore, research is urgently needed to save as much as possible of the rich archaeological heritage of Egypt.

“Fortunately, we have the ongoing assistance of the Ministry of Antiquities and understanding of the local population, welcoming us warmly. Sometimes it is difficult refuse invitations to lunch or tea during work time” – reported Ejsmond.

Like last year, researchers are using new techniques and methods of documentation in the field. They will include geophysical surveys that will allow to learn more about what lies beneath the surface of sand without the need for excavation.

The studies, which this year will continue until mid-March, have been made possible by a grant from the Advisory Council for the UW Student Research Movement and research grants awarded by the Centre of Mediterranean Archaeology, University of Warsaw, and funded by the Ministry of Science and Higher Education and the company Svantek sp. z.o.o., and under the auspices of TVP Historia.