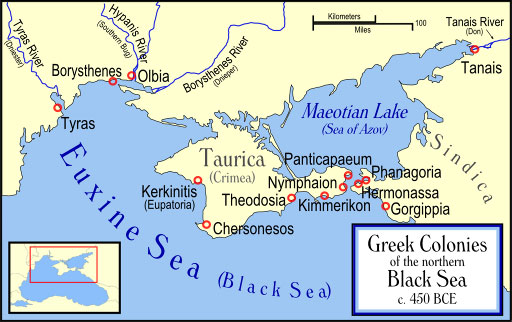 A panel of speakers, including the author and project directors Dr Irene Polinskaya (Department of Classics, King’s College London), Dr Askold  Ivantchik (Université de Bordeaux) and Dr Gabriel Bodard (Department of Digital Humanities, King’s College London) will present the online publication of the collection. The presentation will also include an assessment by Byzantine specialists.

This project is funded by the A.G. Leventis Foundation.

This event is open to all and free to attend.