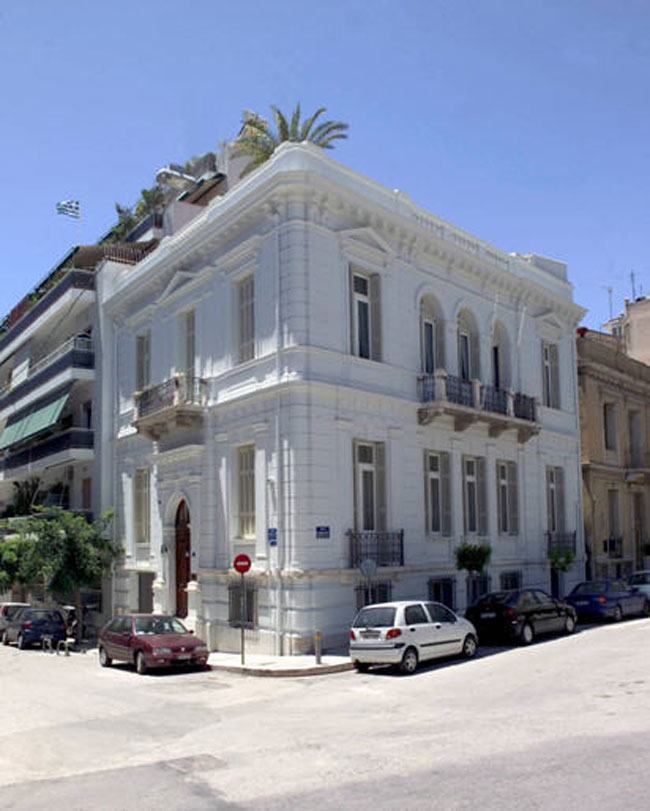 Defining the building type of ancient Greek and Roman Libraries

The first “CIRCLE: Dialogues on Greek and Roman Architecture” lecture of the year 2018 is by Dr Myrsini Mamoli, Louisiana State University; the topic of the lecture is “Defining the building type of ancient Greek and Roman Libraries” followed by the talks in the attached schedule.

The library was one of the most important institutions in the Hellenistic and Roman city, as evidenced in the writings of ancient authors, and the building remains of libraries found throughout the Greco-Roman world. Yet, the library remains one of the least easily identifiable building forms and one of the most difficult to reconstruct, because unlike architectural types such as the temple, the stoa, or the theater, the library exhibits significant variety in design, scale and monumentality and the use of different component
elements. This work re-examines existing knowledge on the architectural form of ancient libraries, it addresses the issues of design that have been discussed repeatedly in modern scholarship and clarifies them in the light of recent findings.A synthesis of historical analysis and formal analysis deploying shape grammars is proposed as a way to tackle the gap between surviving evidence and original design. The design principles of ancient libraries are visually encoded in design rules, the recursive application of which generates library plans of variant scales and monumentality. The design rules incorporate metadata
about the instances on which they are based. With the assumption that rules based on multiple occurrences are more likely to define the building type of the library, a frequency analysis of the occurrence of these rules for the reconstruction of the known and identified libraries gives us a probabilistic model for the building type definition of the library.