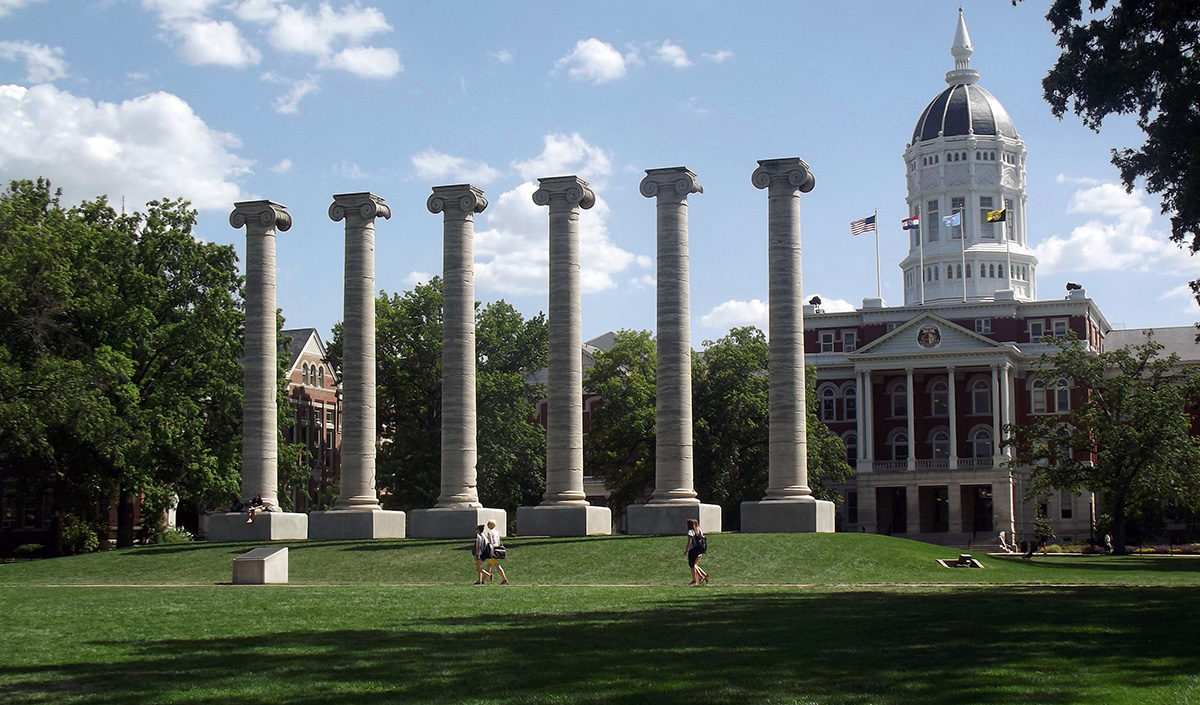 Domitian’s Rome and the Augustan Legacy

Conference exploring the Augustan legacy in the age of Domitian in the hope of better understanding the extent and nature of that legacy, the mechanisms of its appropriation, and how it shapes Domitianic culture more broadly.

In the wake of Nero’s fall and the civil wars of 68-69 CE, the Flavian emperors (Vespasian, Titus, Domitian) took various measures to bring stability to Rome and to legitimize their new dynasty. One such measure was to affiliate themselves with the legacy of the emperor Augustus and to suggest thereby that the new Flavian Rome marked a return to her Augustan past. The emperor Domitian (81-96 CE) was especially eager to cultivate this connection. Among his efforts to promote moral restoration, itself an “Augustan” preoccupation, he renewed Augustus’ lex Iulia and celebrated the ludi saeculares. His building program included the so-called Forum Transitorium, adjacent to the Forum Augusti, and a temple to the Gens Flavia on the Quirinal, which was to house a family mausoleum, presumably on the model of Augustus’ in the Campus Martius. Further illustrations of his “Augustanism” may be found in other media (e.g, portraiture, coinage) and in other gestures (e.g., his Egyptophilia). Domitian’s interest in the Augustan age does not stand alone, but is matched by that of the Latin literature of the period, especially its poetry. In epic, Statius’ Thebaid and Silius’ Punica owe a profound debt to Virgil’s Aeneid – the former famously acknowledges this in his epilogue, in fact – and the influence of Ovid’s Metamorphoses is not inconsiderable as well; one might think here of Statius’ Achilleid, in particular. Works such as Statius’ Silvae and Martial’s epigrams draw extensively on Horace and the elegiac poets of the Augustan age and thus bear witness to a renewed interest in “smaller genres” of that period. One might also look just beyond Domitian’s reign to authors such as Martial (in his post-Domitianic epigrams), Pliny the Younger, and Juvenal, whose assessments of the emperor testify to his emulation (failed in their view) of Augustus.

Quotations from Augustan Monuments in Domitian’s Temple of Peace

Domitian and the Augustan Altars

Restoration of Morals I

Arachne and Lucretia: A Domitianic Perspective?

An Ambiguous Attitude: Augustus’ and Domitian’s Policy towards Senators and Freedmen

How to be Augustan after Nero: Domitian’s Affiliation with the Augustan Legacy in Light of the Posthumous Critique of Nero

Domitian and the Augustan Apollo: The Imitation of “Divine Power”

Augustan to the End: Poetry, Politics and Memory in Statius Silvae book 4

The Reintroduction of a Virgilian Theology in Silius’ Punica