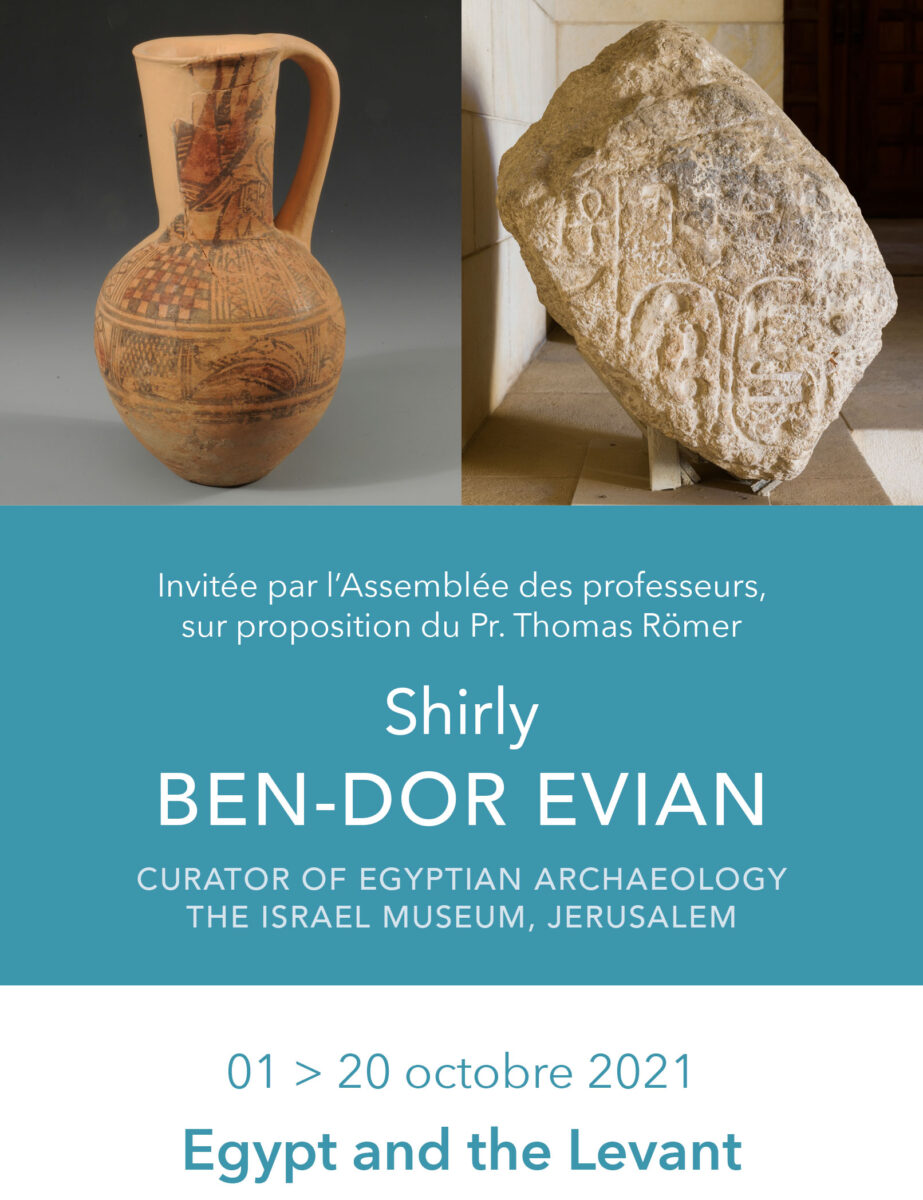 The 2st Lecture “Egypt and the Levant: From Ruler to Influencer” will be presented by Shirly Ben-Dor Evian