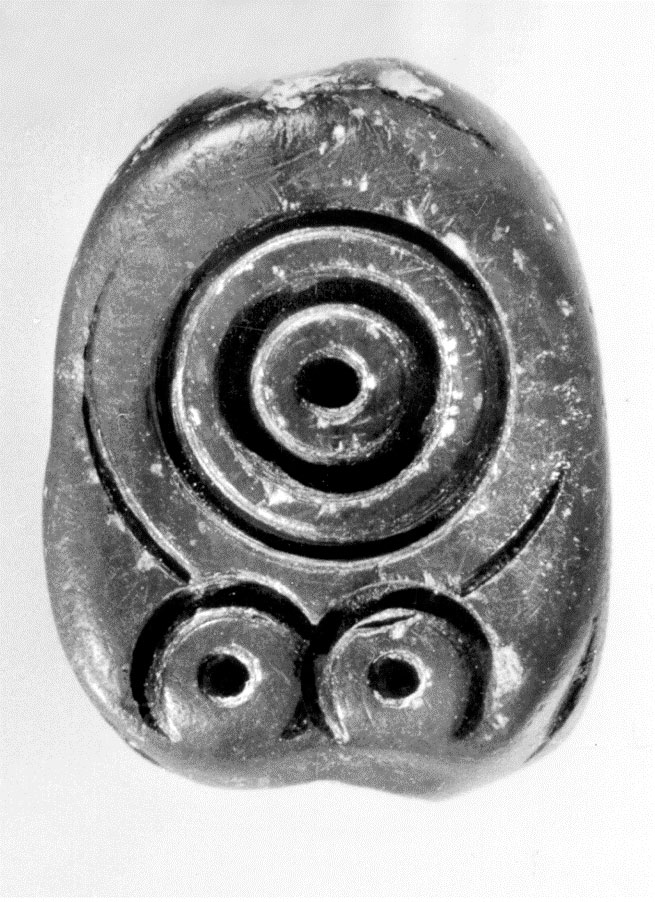 An enigmatic (?) absence. On the meagre evidence for seals and sealing practices in the BA Cyclades

Diamantis Panagiotopoulos (Professor of Classical Archaeology at the University of Heidelberg) will introduce the topic “An enigmatic (?) absence. On the meagre evidence for seals and sealing practices in the Bronze Age Cyclades”. The lecture is part of the Cycladic Seminar series.

According to an unwritten archaeological rule, the absence of evidence is not necessarily evidence for absence. In several cases though, long-term and systematic archaeological research implies that the absence of data cannot simply be the result of the fragmentary character of our sources but that of a specific cultural practice which therefore deserves to be studied as a historical phenomenon. The seminar focuses on such an archaeological dilemma and strives to explain the meagre evidence pertinent to the possession and use of seals in the Bronze Age Cyclades. The three main periods of this long temporal frame (Early, Middle and Late Cycladic) have to be examined not as a historical continuum but separately, since their apparent difference in terms of archaeological data and their social/historical setting make a different methodology and approach imperative.

The first question to be answered prior to the chronological overview relates to the circumstances that fostered or necessitated the use of seals in the Aegean regional cultures of the 3rd millennium BC. For the Early Bronze Age, the main focus is on the evidence for seal use in the cave of Zas on Naxos and in the settlement of Ayia Irini on Keos, an island which is however only conventionally part of the Cycladic culture, since it is more culturally oriented towards the Greek Mainland than towards the Cycladic islands. During the Middle Bronze Age the almost total absence of relevant evidence from the Cyclades – with the exception of Ayia Irini – forces us to expand our scope to a wider geographical area including Crete and the Northern Aegean. Only from this wider perspective, we can formulate some hypotheses about the use of seals in some Cycladic harbours. In the Late Bronze Age, the coexistence of Minoan seals and nodules with local seals at Akrotiri forms a convincing explanation which has to go beyond the narrow field of the history of sealing practices touching upon the highly problematic issue of the political/administrative relationship between Thera and Minoan Crete.