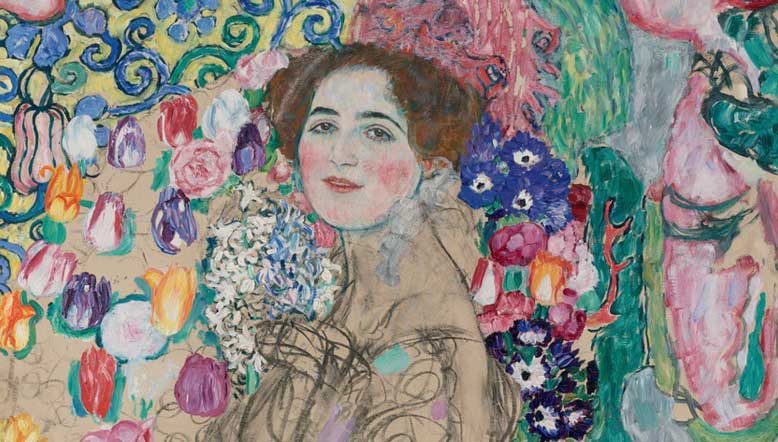 Facing the Modern: The Portrait in Vienna 1900

The striking paintings of Gustav Klimt, Egon Schiele and Oskar Kokoschka star in this major exhibition which examines the central role portraiture played in Viennese painting and the upheaval in the tradition that marked the years around 1900.

Exploring Viennese portraiture during the Austro-Hungarian Empire (1867–1918), a powerful multi-national empire, this ground-breaking exhibition shows how the imperial and bourgeois traditions of 19th century art were both sustained and broken-apart by the innovations of avant-garde artists.

The exhibition traces the distinctive flourishing of modern art in Vienna in the years before 1918 which saw the end of the First World War, the collapse of the empire, and the deaths of both Klimt and Schiele.