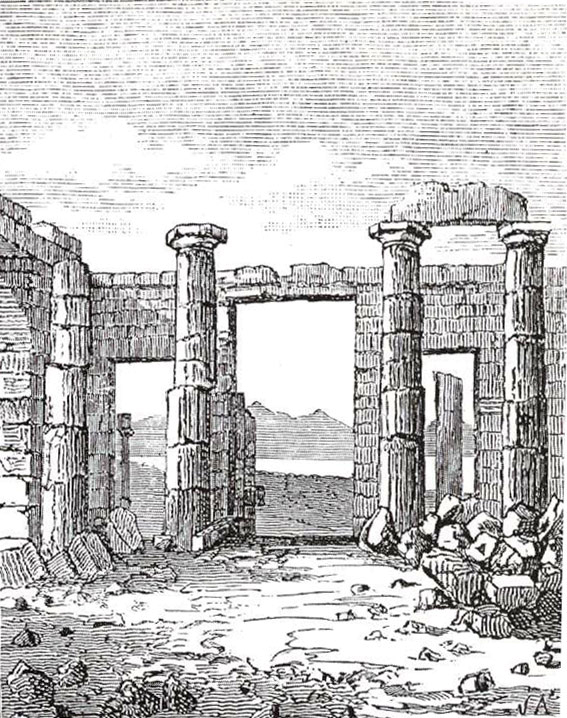 Although, geographically, northern Finland and southern Greece seem to be far away from each another, are close, or at least closer than anyone could imagine. This is evidenced through the Finnish architect travelers of the 19th and 20th century in Greece, who highlighted this relationship regarding the connection with the antiquity, but also with the place and its modern architecture. The exhibition  presents sketches and photos by the Finnish architects who traveled around Greece as: G.T.C. Chiewitz (1815-1862), Jacob Ahrenberg (1847-1914), Usko Nyström (1861-1925), Hilding Ekelund (1893-1984) και Alvar Aalto (1898-1976). Furthermore, there will be a selection of their texts. All these architects have traveled in Greece, in order to study the classical Greek architecture, which they used as a model for their projects.